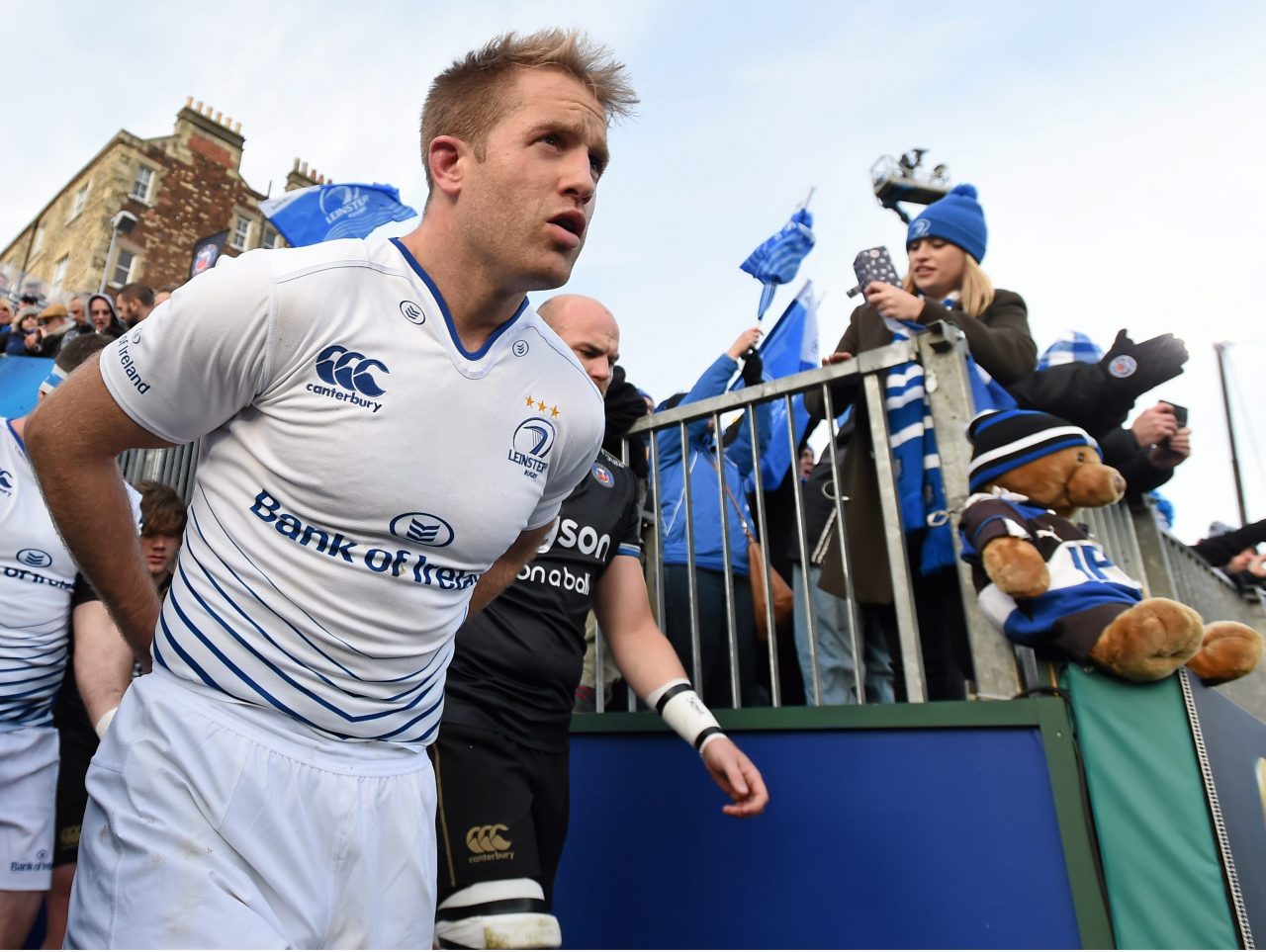 Luke Fitzgerald wants to get the RDS Arena rocking when Leinster face Ulster there this Friday night (KO 7.35pm)..

After a defeat to Wasps last time out at home, Fitzgerald is hoping for the team to put on a performance for the RDS faithful which will get supporters on their feet and cheering for the team in what is crucial fixture in the Guinness PRO12.

“They’re only one place behind us, so it’s really important,” Fitzgerald said of the game against the northern province.

“Especially in the RDS, the people are looking for a better performance. The last time they came out we obviously didn’t do ourselves justice and we didn’t make them proud, which is something we always try and do, which is very, very disappointing.

“I think we want to have the place rocking again and have the crowd up on their feet and enjoying the rugby we’re playing, and obviously performing and winning games there. That’s what we always want to do in the RDS. It’s good to have a huge challenge this weekend. It’s Friday against Ulster, who are obviously coming off the back of a very tough result as well, so they’ll be up for it.” 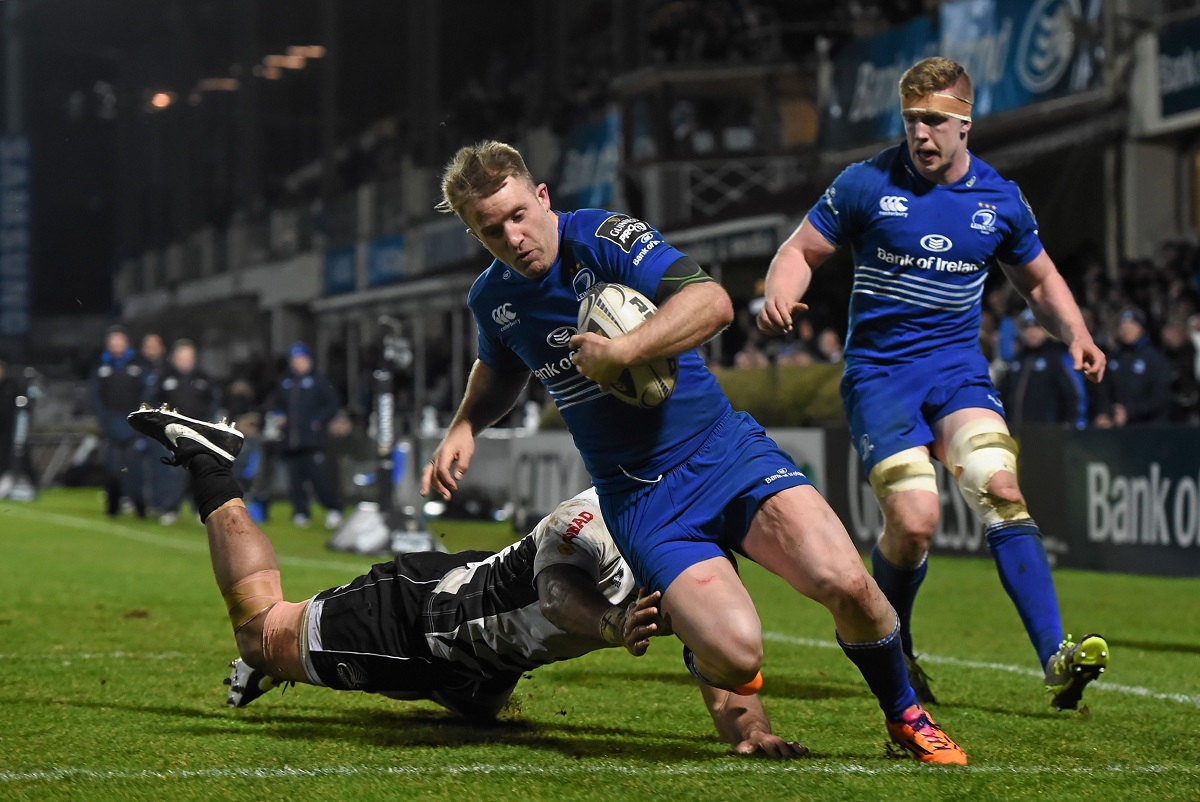 With both teams suffering defeats in last weekend’s Champions Cup fixtures, Fitzgerald believes a tough interpro contest is the ideal way to get things back on track.

“It is good that we have a pretty tough challenge this weekend. An interpro is always a huge challenge, and they’re coming off a tough loss as well. We’ve got a short turnaround to turn things around. I think there’s a couple of simple things we can do well to help ourselves perform better.”