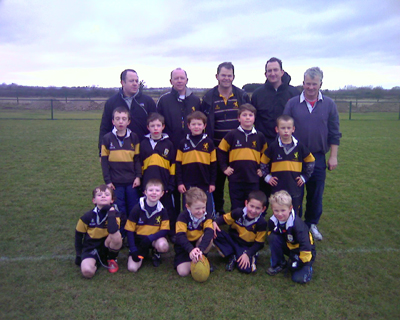 Representing not only their club, a selection of future Leinster stars from the progressive Northside Dublin club will be the only Leinster and Irish team entered in this event.

The festival takes place in Richmond College, just a short distance from Twickenham. The prize for finalists at the end of the festival is to play at half time in the Battle of the Capitals Heineken Cup game between Leinster and Wasps.