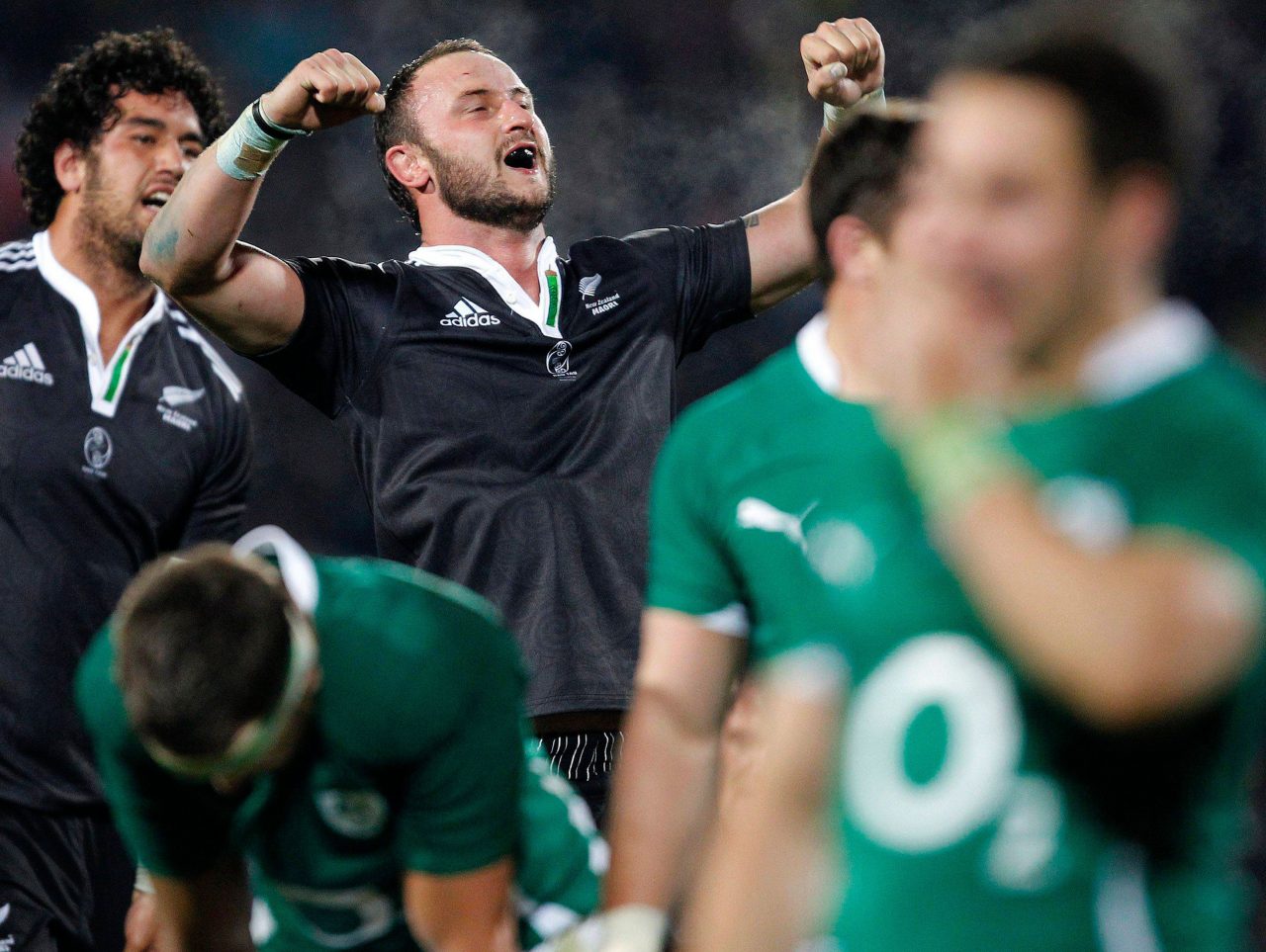 Leinster Rugby have this afternoon confirmed that Maori All Blacks lock Hayden Triggs has signed a contract with the province until the end of the season. The 33 year old Wellington native, who has been capped nine times by the Maoris, will arrive into Leinster Rugby tomorrow having been granted a work permit.

The former Army mechanic, has played 64 Super Rugby games for the Hurricanes, the Highlanders, the Chiefs and most recently the Blues where he played on 24 occasions since joining in 2014. Prior to joining the Auckland Blues he played with Honda Heat in Japan. He has scored ten tries in Super Rugby.

The second row will be familiar with some of his new colleagues having played against them in the 2007 Churchill Cup and again in the 2010 Centenary Series. Triggs played against the likes of Mike Ross, John Fogarty, Sean Cronin and Johnny Sexton in the Maoris 50-22 win over the Ireland Woflhounds in 2007.

He also played in the 2010 Centenary Series for the Maori All Blacks team against Ireland, which again the Maoris won 31-28 in a game that Johnny Sexton scored 23 points from the boot.

Commenting on his arrival Leinster Rugby Head Coach Leo Cullen said, “Hayden brings a wealth of experience to the squad at a time when we have a large chunk of our squad away at the Rugby World Cup. We look forward to welcoming him into the group in the next day or so.”

Triggs’ arrival could not come at a better time as Cullen also confirmed that another second row option had been ruled out until February.

“Mick Kearney returned to play with Clontarf the weekend before last and unfortunately has injured his toe again. He has had surgery and will be out until the new year. It is a terrible blow for Mick personally who has applied himself brilliantly since his arrival and was performing very well in training.

“Obviously with the news that Rhys and now Mike have been added to the Irish squad, Hayden’s arrival is timely. Tom Denton, Ross Molony, Tadhg Beirne and Gavin Thornbury have all been pushing hard to get in the team and Hayden will add some good experience and further competition for places.”

Leo Cullen also gave an injury update on the rest of the Leinster squad with Marty Moore taking a full part in training having come through the Return to Play Protocols and Jack Conan being assessed on a day to day basis for the ankle injury picked up in the warm up ahead of the Dragons game.

Cullen also confirmed that Royce Burke-Flynn injured his leg in the Leinster A game last week against Munster A and that there is still some bruising. A final decision on Royce’s availability for the Scarlets game will not be made until the Captains’ Run on Thursday.

Leinster Rugby play Scarlets in the Guinness PRO12 on Friday evening (kick off: 7.35pm) and Irish fans in Wales for the Rugby World Cup can start their weekend in the Parc y Scarlets by purchasing tickets at the following link.