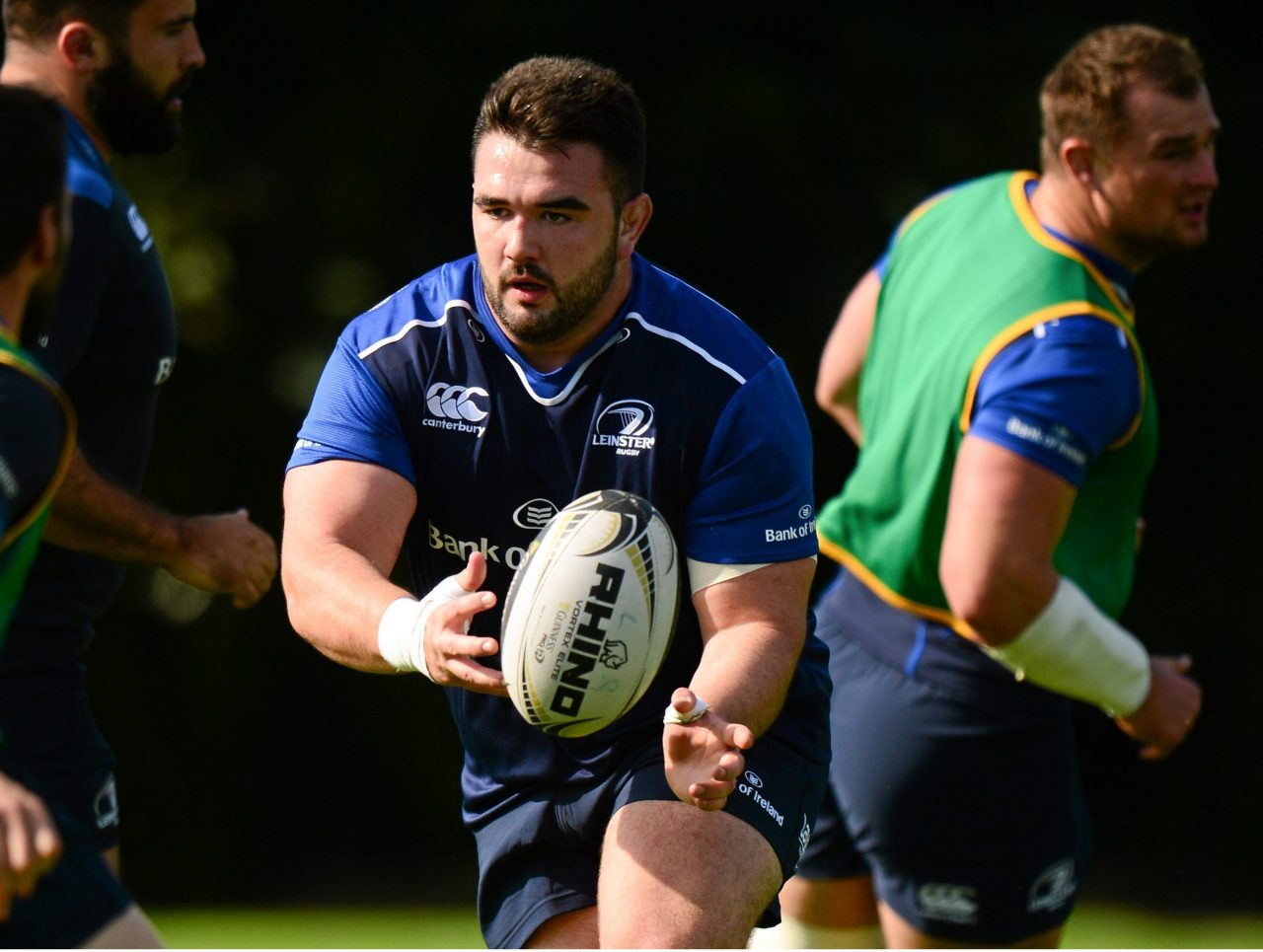 Leinster Rugby Head Coach Leo Cullen has announced the team to face the Newport Gwent Dragons in Round 3 of the Guinness PRO12 in the RDS tomorrow (Kick Off: 2.30pm – live on TG4).

There are two changes in personnel from the XV that played against the Cardiff Blues in a 23-15 win in the RDS last time out.

Marty Moore returns from injury for his first game since April’s Champions Cup game against Toulon and lines out at tighthead prop, while Isaac Boss makes his first start of the campaign at scrumhalf having come off the bench against Edinburgh and Cardiff.

The rest of the XV is unchanged with a back three of Isa Nacewa – who also captains the side – Fergus McFadden and Garry Ringrose.

Noel Reid and Ben Te’o once again form the centre partnership with the aforementioned Boss partnering Cathal Marsh in the half backs.

Michael Bent starts at loosehead prop, with Aaron Dundon at hooker and Moore on the other side of the scrum. In the second row Ross Molony makes only his second ever RDS start, with the vastly experienced Mike McCarthy beside him for his 54th Leinster cap and 294th cap in professional club rugby.

In the back row Irish internationals Dominic Ryan (blindside flanker) and Jack Conan (number 8) are once again joined by Josh van der Flier, who starts at openside.

James Tracy and Rhys Ruddock are included in a match day squad for the first time this season and Ruddock hopes to make his first appearance for Leinster since March last year when he played 80 minutes against the Scarlets again in the Guinness PRO12.

Tickets for the game are on sale from ticketmaster.ie and will be available from the ticket office on the Anglesea Road gate from 1.00pm.