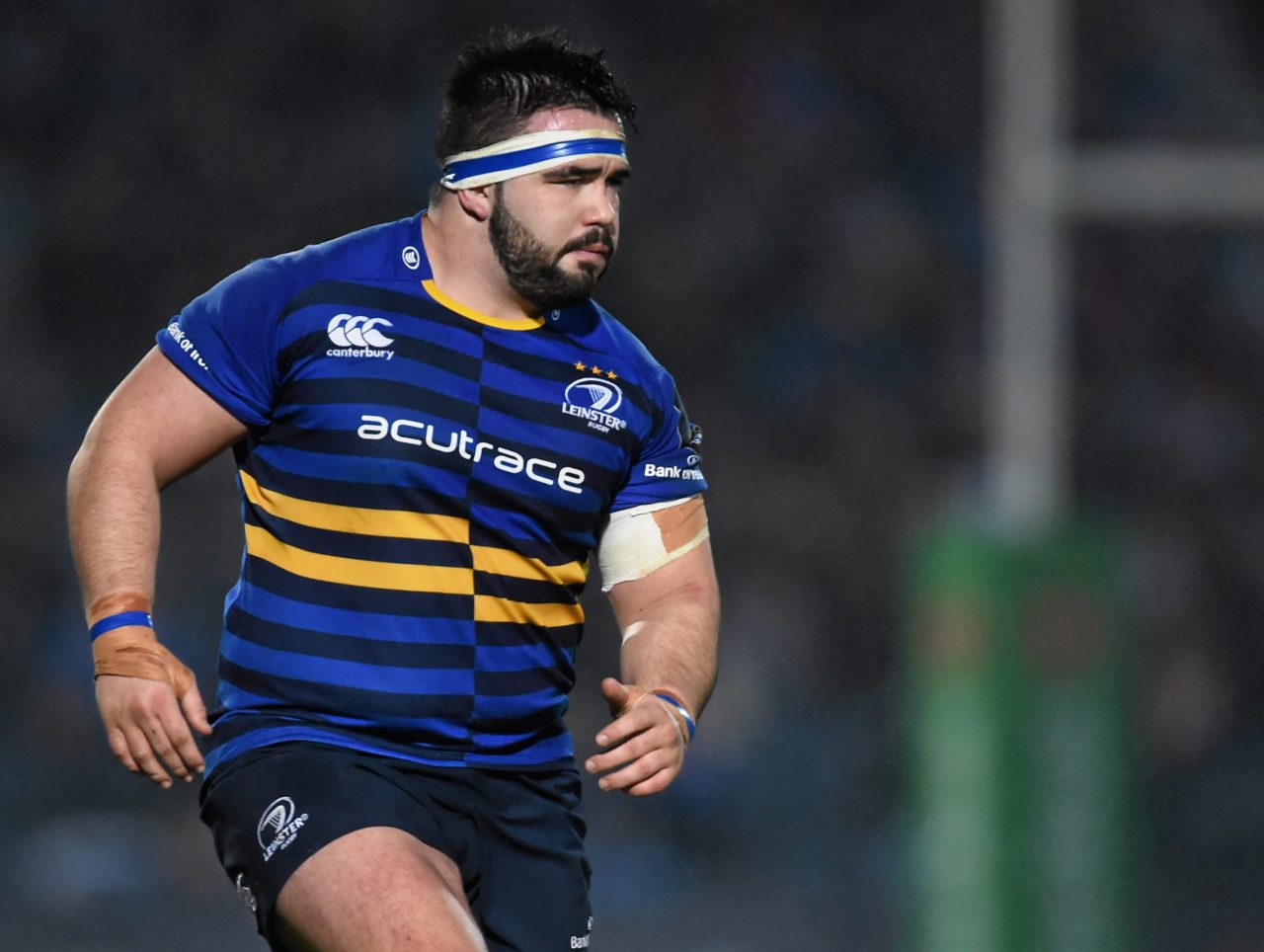 Leinster Rugby can this afternoon confirm that Marty Moore will leave Leinster at the end of the current season to join Wasps in the Aviva Premiership.

Moore has played 58 times for Leinster, scoring 10 points (2 tries) since his debut in April 2012 against Edinburgh Rugby, and won a PRO12 title in 2014. He has also won 10 Irish caps and two 6 Nations titles since his Irish debut against Scotland in February 2014.

Commenting on the announcement Leinster Rugby Head Coach, Leo Cullen said, “Naturally we are disappointed to be losing a player of Marty’s calibre in particular having invested in his development over the years but we wish him well.

“Once he recovers from his hamstring issue we hope that Marty has a big part to play in our Guinness PRO12 run in.“

Moore also spoke about his decision, “I’m really pleased to have signed a contract with Wasps to join next season. I am looking forward to working with Dai Young and his coaching team as well as the squad and am excited about the challenge ahead in the Aviva Premiership.

“However, up until the move I am fully committed to Leinster Rugby and I would like to thank everyone here as well as the Leinster fans for the support they have shown me.”