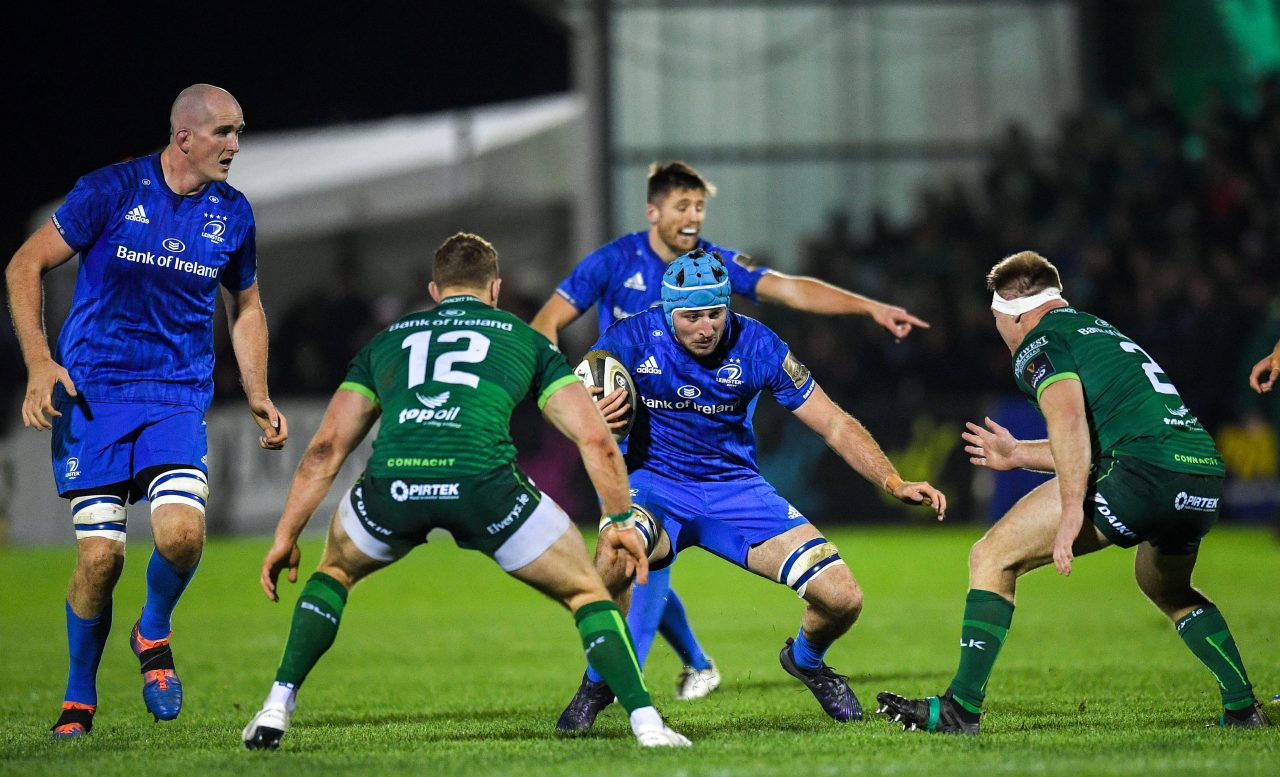 Leinster Rugby continued their good form in this year’s Guinness PRO14 with a 42-11 victory on the road against Connacht on Friday.

After conceding the first points of the day in the third minute, a Jack Carty penalty, Leinster rallied to go in at the break with a 29-point lead.

Front row duo Andrew Porter and Rónan Kelleher both bagged a brace apiece in a first half where Ross Byrne got the province’s fifth try as well as being flawless from the kicking tee.

Connacht had brief cause for celebration in the second half when Stephen Fitzgerald got their only try but James Lowe responded in the 68th minute to push the lead out again.

Next up is Benetton in the Heineken Champions Cup on Saturday at the RDS Arena (KO 3.15pm).