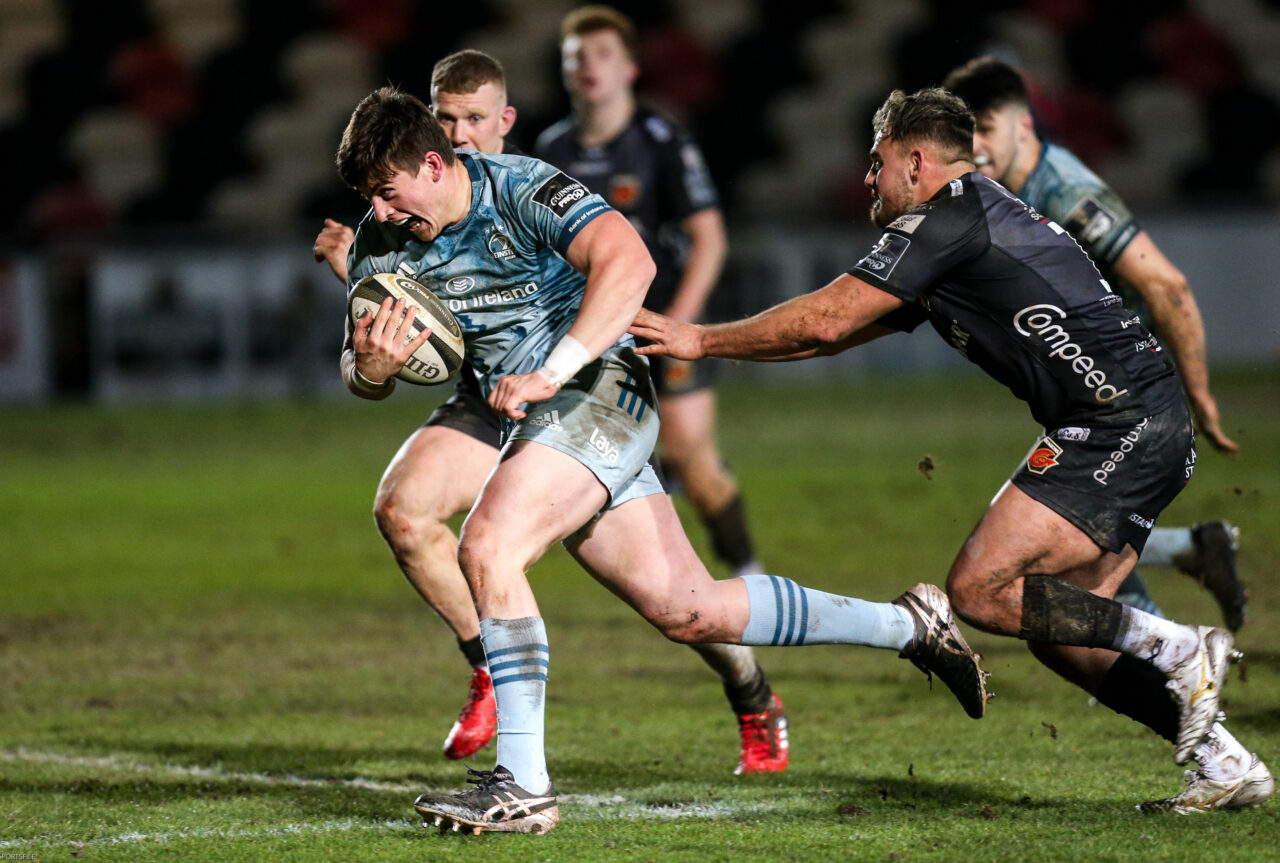 Leinster Rugby claimed a bonus-point win over Dragons at Rodney Parade on Friday evening to remain in top spot in Guinness PRO14 Conference ‘A’, with a five-point gap to second-placed Ulster.

Dragons opened the scoring with three Sam Davies penalties before Peter Dooley responded with a try for Leinster.

Two more Davies penalties either side of a converted Scott Penny try gave the hosts a one-point lead at the break.

Dragons’ Lloyd Fairbrother was sent to the sin bin shortly after the restart with Josh Murphy powering over to give Leinster the lead soon after.