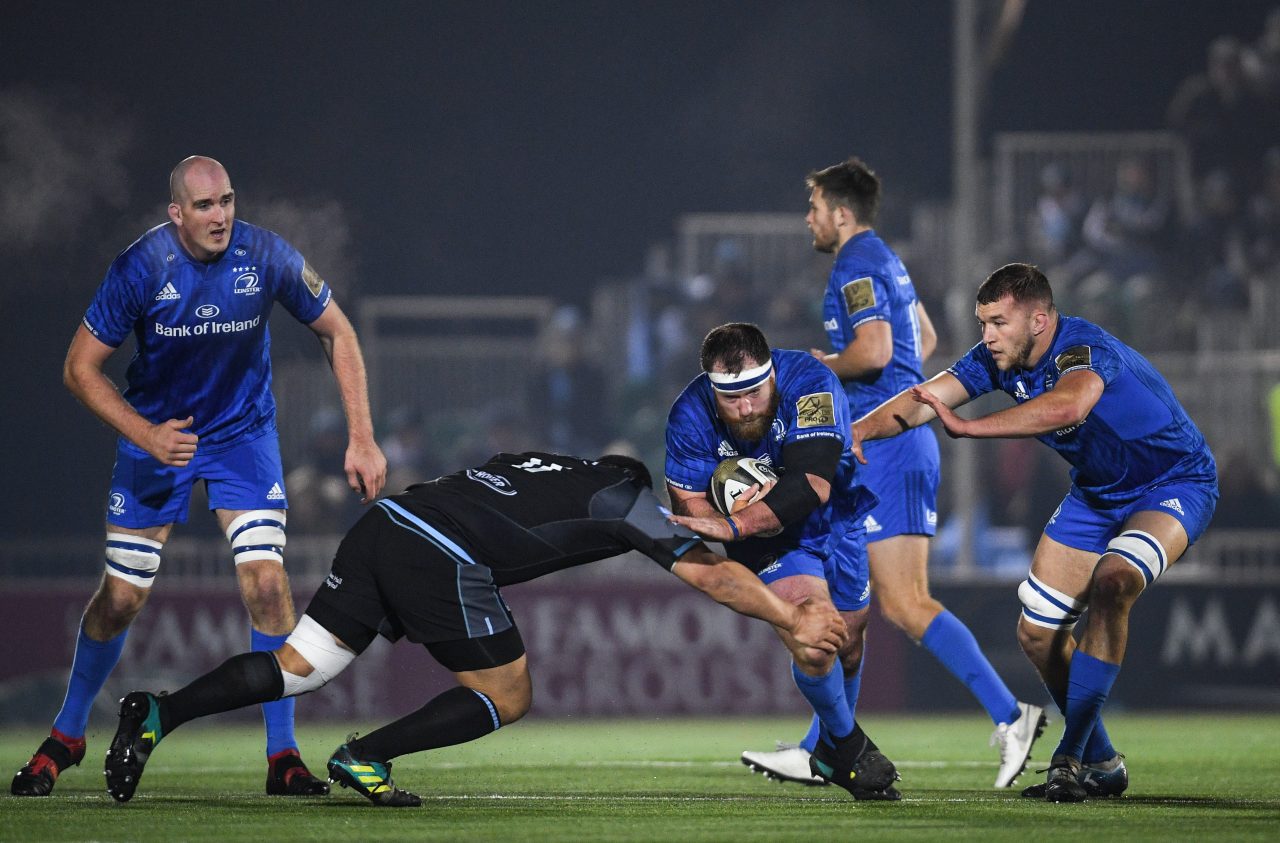 Leinster Rugby needed a strong defensive performance in the second half to beat Glasgow Warriors 10-23 in the Guinness PRO14 at Scotstoun Stadium on Saturday.

After conceding the first points of the game, a Ruaridh Jackson try that went unconverted, Ross Byrne replied with a successful penalty attempt.

Jackson got his second soon after, again unconverted, before a quick-fire double from Cian Kelleher, both converted by Byrne, put Leinster in the lead ahead of the break.

Byrne was able to add two further penalties, bringing his tally to 13 points for the evening.

Amidst a frantic finish, man-of-the-match Will Connors and replacement Fergus McFadden were able to force a Jackson knock on when a score seemed imminent.

Jonny Gray was also held up over the line as Leinster denied Glasgow a losing bonus-point.

Over 30,000 tickets have been sold for Leinster Rugby’s massive Champions Cup clash with Northampton Saints at Aviva Stadium on 14 December! Get tickets now.