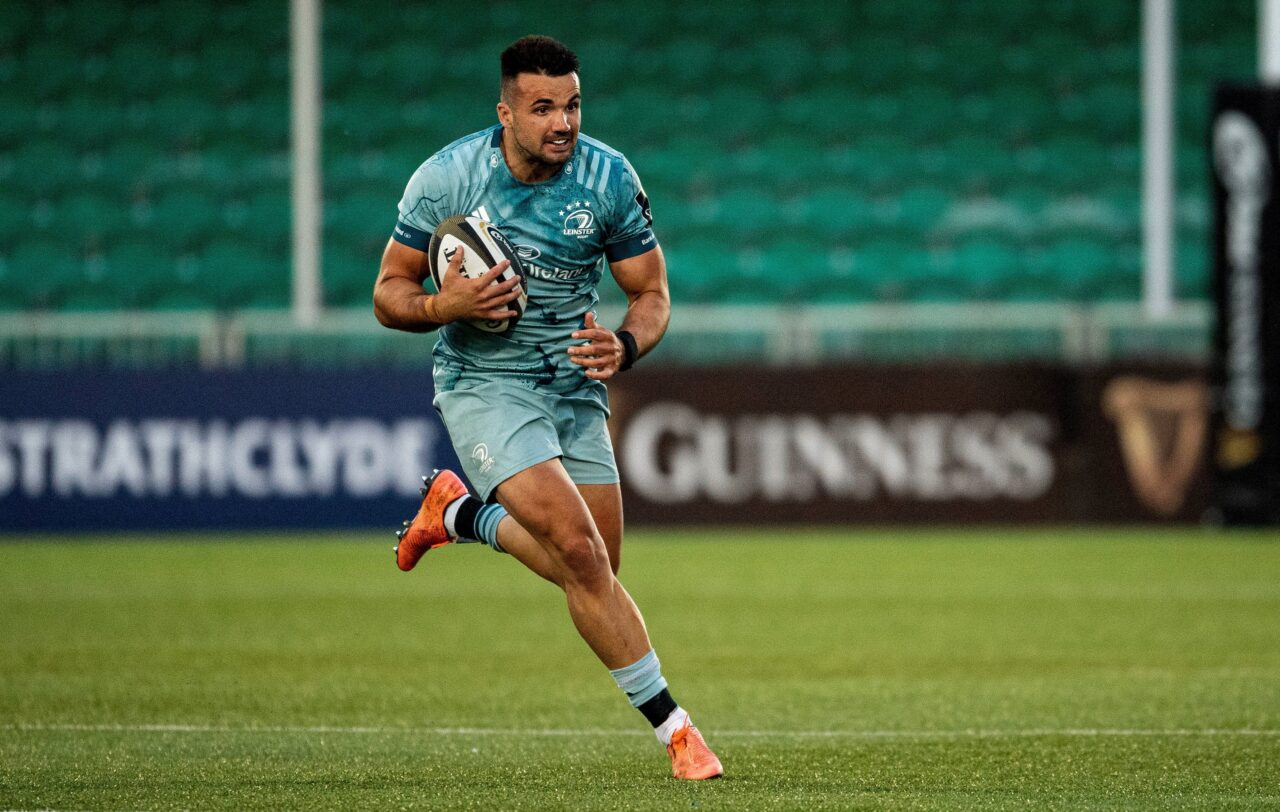 Leinster Rugby suffered a three-point defeat to Glasgow Warriors in Round 5 of the Guinness PRO14 Rainbow Cup on Friday.

Matt Fagerson opened the scoring at Scotstoun Stadium in the 11th minute after the hosts had enjoyed a positive opening spell.

However, Leinster captain Luke McGrath, making his 150th appearance for the province, hit back within a matter of minutes.

Just before the half-hour mark, Cian Kelleher powered his way through to give Leinster a 12-7 advantage at the break.

However, the province would fail to score in the second half while a Kyle Steyn try and Ross Thompson penalty would turn the scoreboard back in favour of Glasgow.

They then held on to clinch top spot in the table.