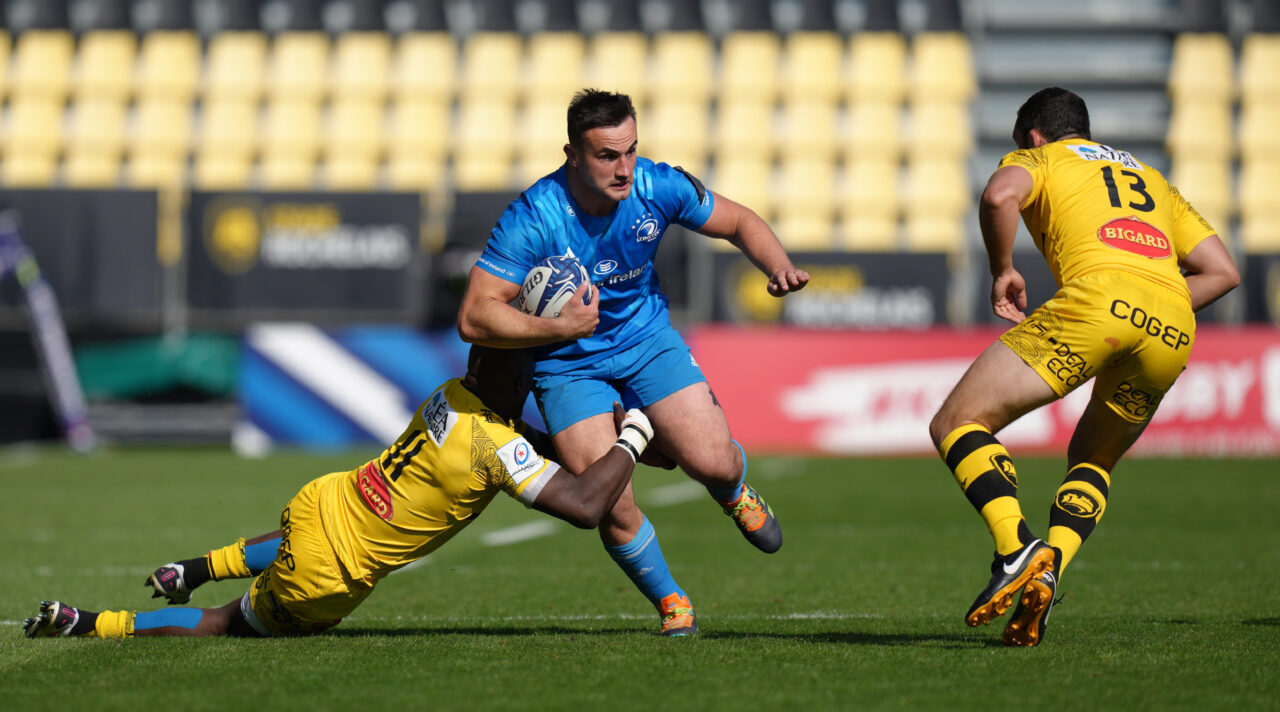 Leinster Rugby’s European campaign ended yesterday with a defeat to La Rochelle at the semi-final stage of the Heineken Champions Cup.

After a tense first half, during which Tadhg Furlong scored the opening try, Leinster held a lead by the minimum.

La Rochelle’s Ihaia West kept the French club in touch with three penalties and a drop goal in the opening 40 minutes.

In the second half, the home side were impressive in attack, notching 20 points to book their place in a first Champions Cup final.

Ross Byrne scored a late try for Leinster on what was his 100th appearance for the province.