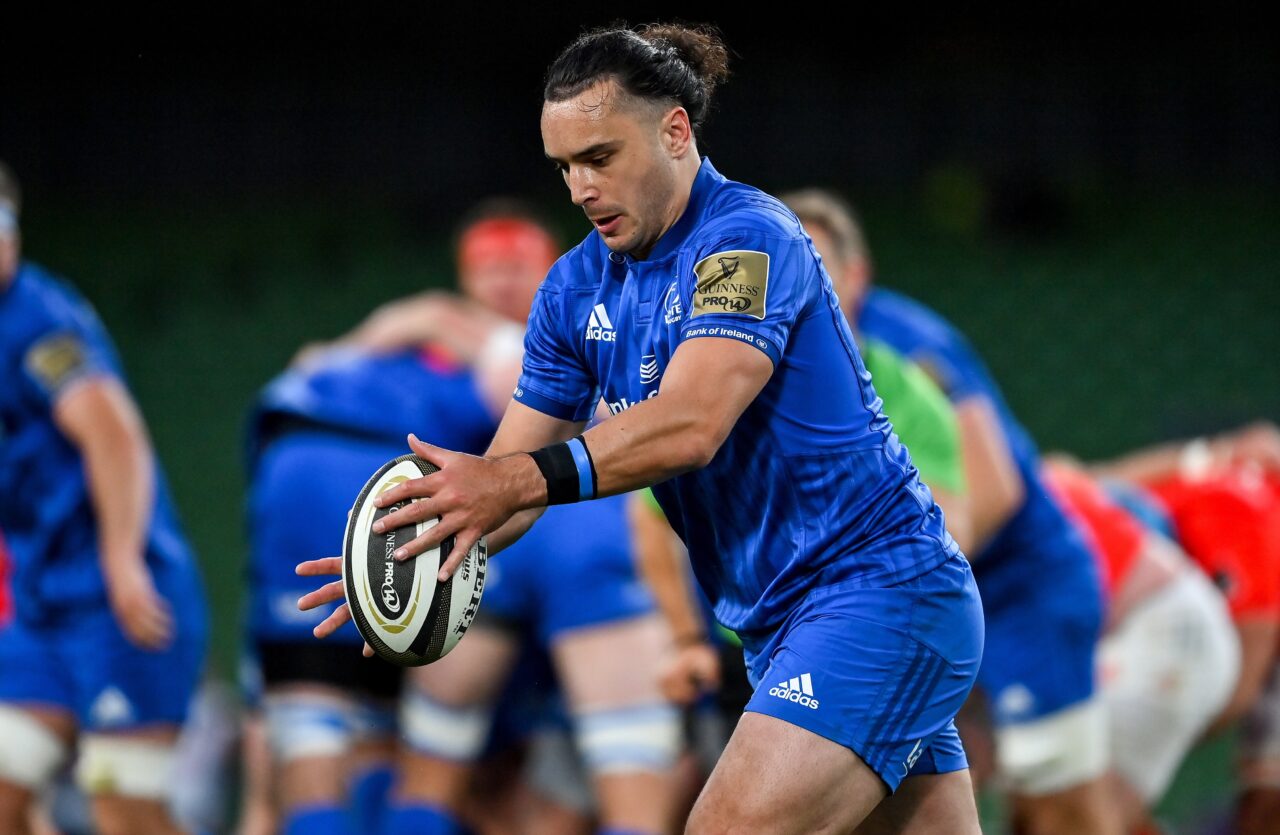 Leinster Rugby booked their place in the 2020 Guinness PRO14 final with a 13-3 win over neighbours Munster Rugby on Friday evening.

A first half try from hooker Rónan Kelleher along with eight points from the boot of captain Johnny Sexton proved to be enough to see the holders across the finish line.

After starting strongly, Munster edged ahead through a JJ Hanrahan penalty in the fifth minute but it would prove to be there only points over the 80 minutes.

After finding themselves deep in the Munster 22, Leinster managed to force Kelleher over for their opening points which was awarded following a TMO consultation.

Sexton added the conversion before knocking over a penalty on the stroke of half-time.

After a couple of timely interventions in defence, Leinster were afforded some breathing space when Sexton kicked another three points in the 67th-minute.

Munster came again with a late onslaught but the Leinster rearguard held firm.