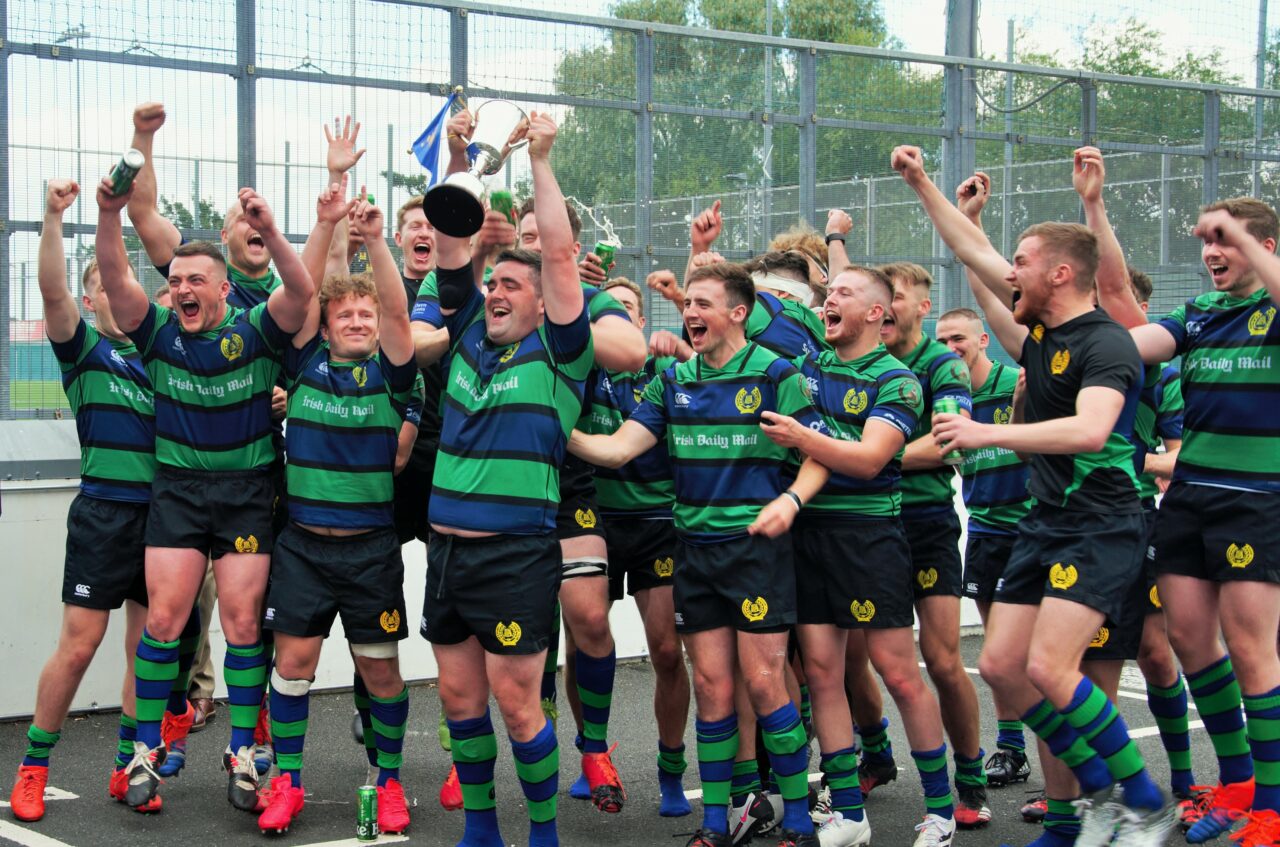 The final of the Bank of Ireland Colm O’Shea Cup took place on Saturday between Wicklow RFC and Seapoint RC on the all-weather pitch at Aviva Stadium hosted by Lansdowne FC.

In the inaugural final, Seapoint started strongly and were rewarded for their early efforts with a penalty to make it 3-0.

Wicklow responded well and a powerful burst by No 8 Savenaca Tuimatanisaqa led to the first try of the day. Captain Shane Farrar added the extras and Wicklow led 7-3. Five minutes later, Wicklow were in again after some powerful work by the pack and some good interplay by the backs, Alex Porter scooted over in the corner to score. The conversion was missed but Wicklow led 12-3. 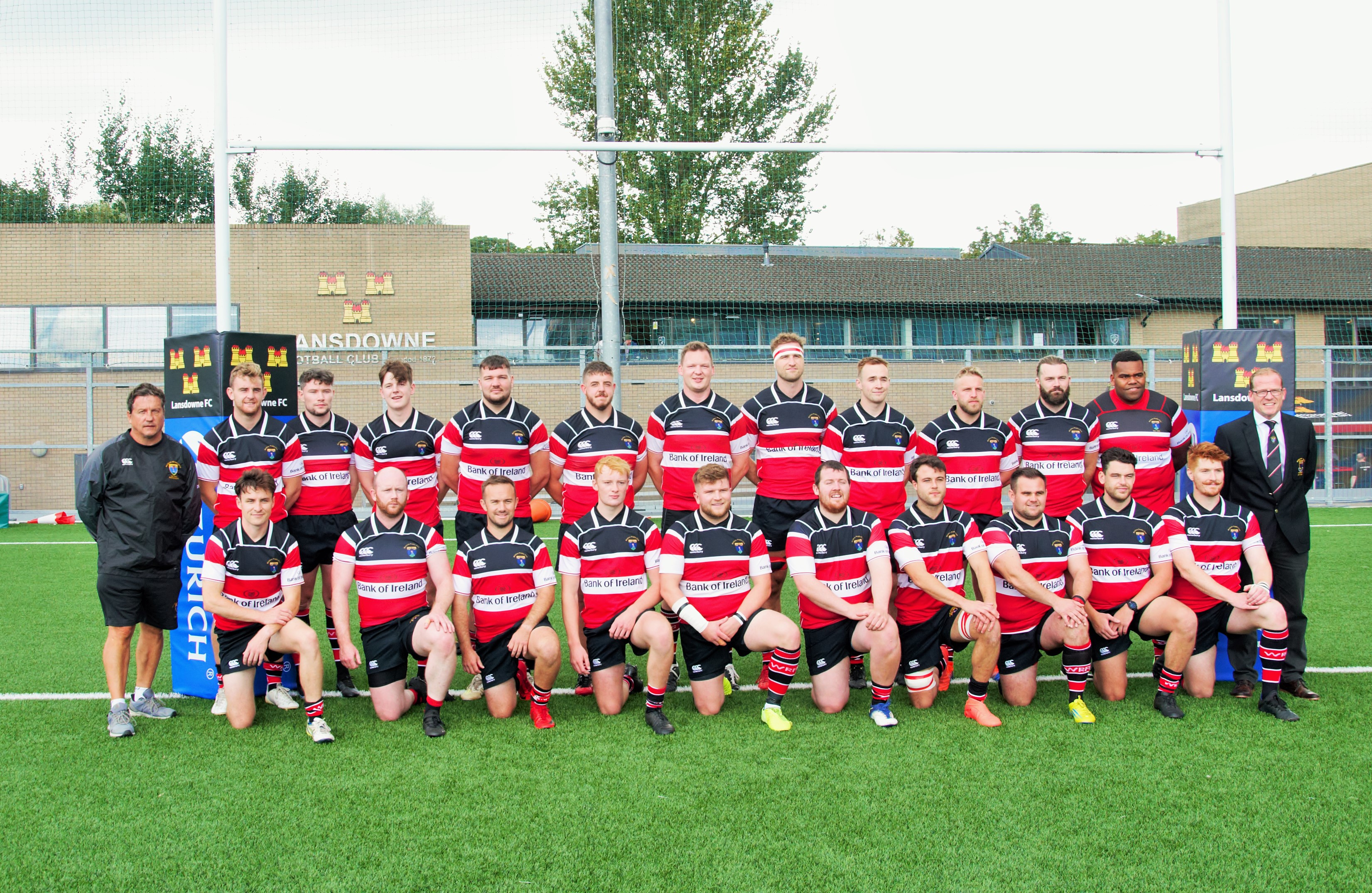 At that point, Seapoint reacted and started to create their own chances. They got a foothold in Wicklow’s 22 and got a lineout which resulted in Cian Cunningham scoring a try in the corner.

After 25 minutes Harry Martin struck a lovely penalty from 35 metres which saw Wicklow’s lead reduced to just three. A fine long-range effort by the Seapoint full-back Martin bounced on the cross bar and dropped over to give the men from Kilbogget the lead at 14-12 soon after.

From the restart Seapoint quickly got into Wicklow territory and on the 40-minute mark, they got their second try which Martin converted and went into half-time with all the momentum and a deserved 21-12 lead.

At the beginning of the second half Wicklow established some dominance early on but Seapoint’s defence held out and again they turned the tide on Wicklow. After 50 minutes, Seapoint’s Darragh Mullins picked from the side of a ruck, broke through two tackles and ran under the posts. 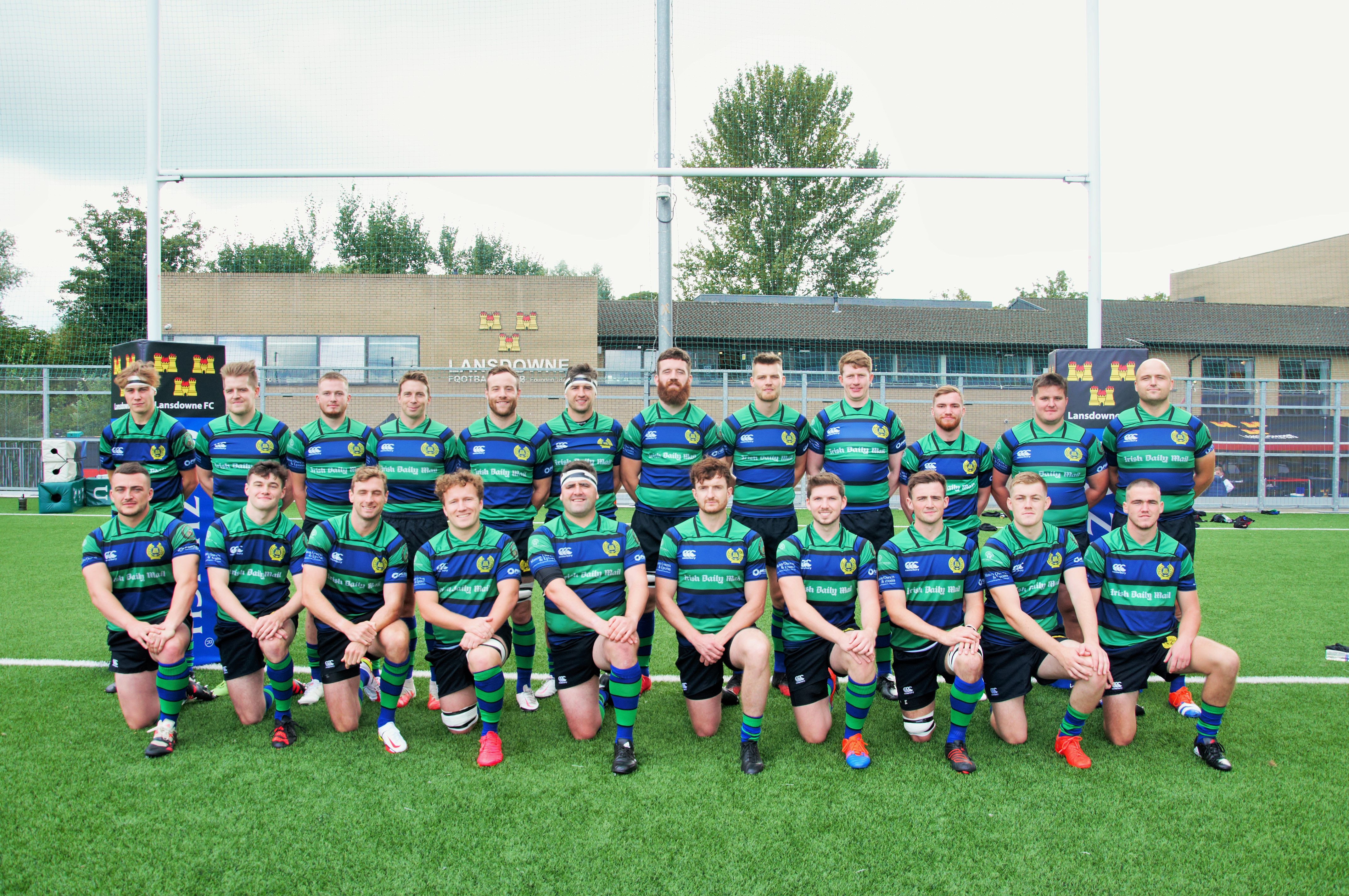 Wicklow raised their game again and got over the line for their third try when young flanker Jonny Hopkins powered through to ground the ball. Farrar’s conversion made it 28-19. Unfortunately Wicklow couldn’t capitalise on this. Seapoint extended their lead, tries from Cunningham and Mullins both converted by Martin put them beyond reach.

Wicklow continued to fight hard and were rewarded with two late tries. The first came from Paddy Thornton who crashed over from a tap and go penalty. The second, the try of the day from a piece of individual brilliance by Wicklow captain Farrar who gathered his own kick through to score a superb try. His conversion made it 42-31 to Seapoint when the final whistle went.

The trophy was handed over by Colm’s wife, Deirdre to Denise Manning, wife of the late Seapoint Hon. Treasurer, Peter Manning, who passed away suddenly during the week, who presented the trophy to the Seapoint RFC captain, Brian Lyons.