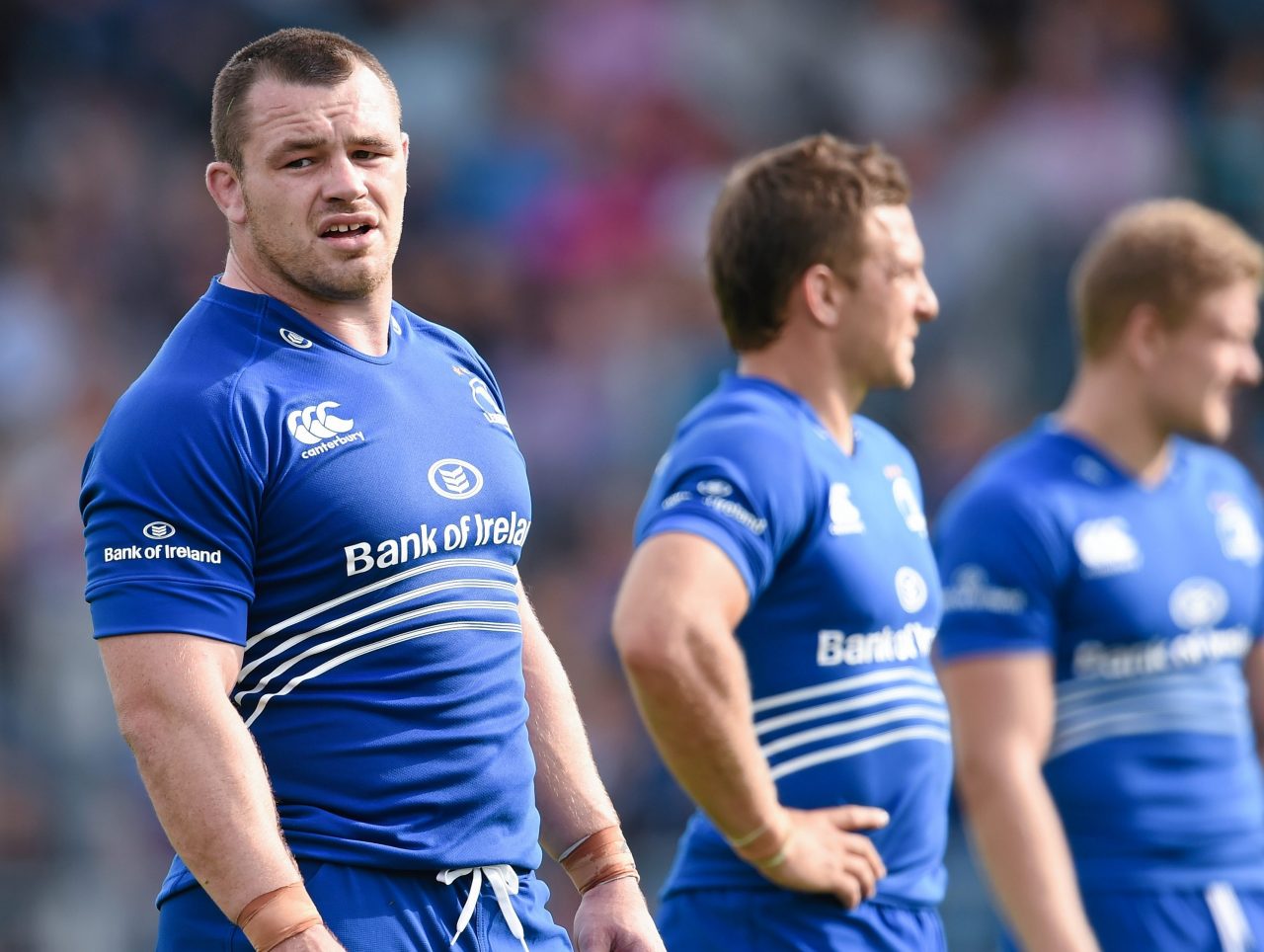 Matt O’Connor gives the latest on injuries to Cian Healy, Jack McGrath and Sean O’Brien, and looks ahead to Leinster’s Guinness PRO12 match against Cardiff Blues in the RDS.

Speaking to the media earlier today, Matt O’Connor confirmed that Cian Healy was looking at a “significant layoff” after straining his hamstring in training yesterday.

There was better news on the injury-front concerning Jack McGrath and Sean O’Brien. O’Connor said that the bang to McGrath’s calf was “very, very minor” and that he should be “back in the mix next week” for the match in the Aviva stadium against Munster.

O’Connor also said that O’Brien was “not too far away” from a return for Leinster.

Looking ahead to tomorrow night’s match against Cardiff Blues (KO 7.35pm), O’Connor said it was important to pick up a win in the RDS on Friday night “off the back of a disappointing result” against Connacht, but that his side would have to be “that little bit more clinical” to overcome a Cardiff side that have had a tough start to the season with two defeats at home to Glasgow Warriors and Ulster.

“They’ve had two very, very good sides at home and there’s a lot of sides that don’t beat Ulster and Glasgow. They haven’t been that far away in their results this season and we’ll have to be good. We’ll have to make sure that we’re more accurate than last weekend. When the big moments come and the opportunities come, we’ve got to make sure we take them.”