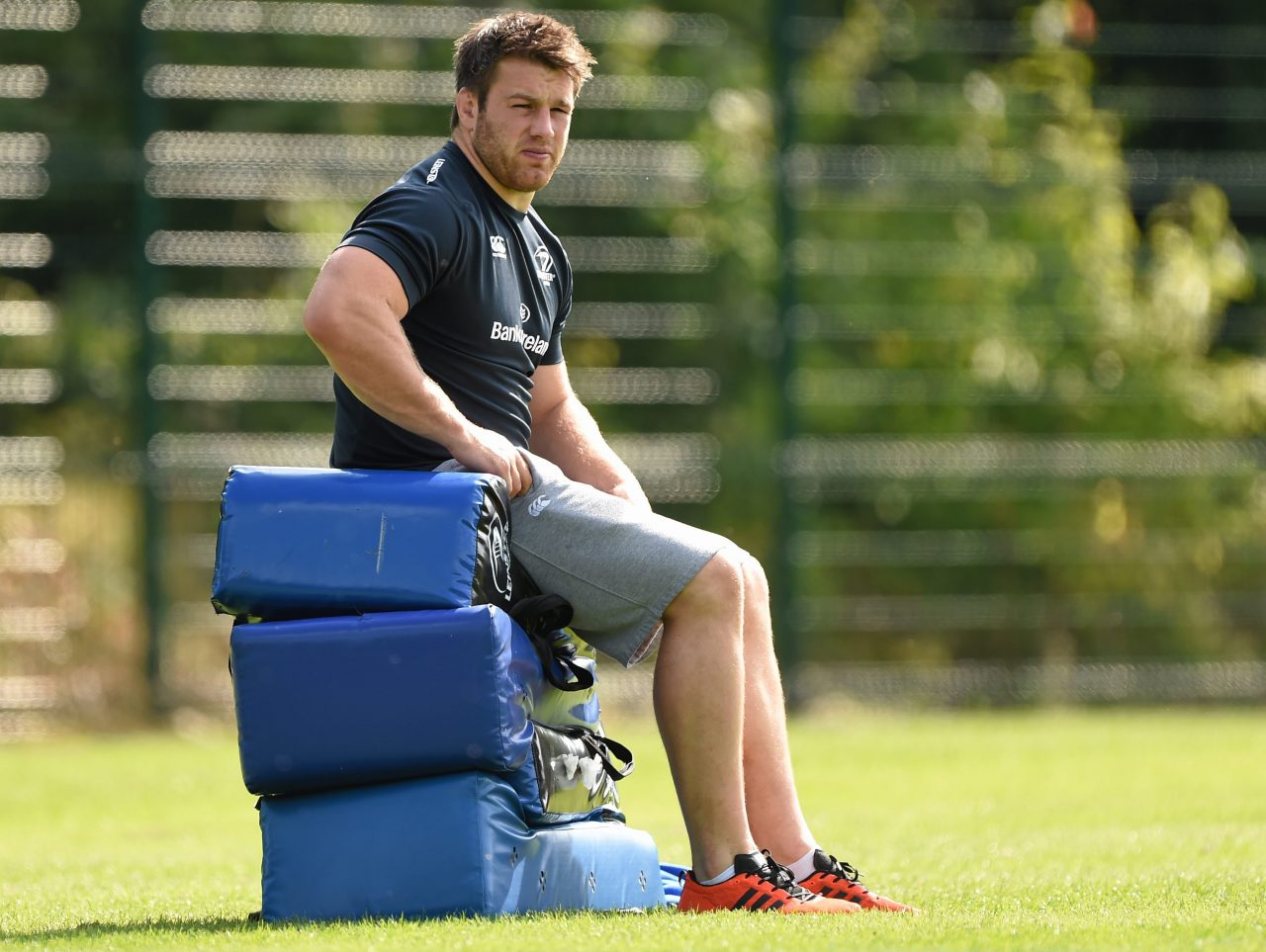 Matt O’Connor confirmed today at a press conference in Leinster HQ that Sean O’Brien would be out for the next “five or six months”.

Speaking to the media today, O’Connor said: “Sean’s in the UK at the moment. If all things go according to plan, he’ll have a shoulder reconstruction tomorrow. There was a little bit of a complication with the previous surgery due to the infection, so they’re going to have to go in and re-do that reconstruction of his shoulder, which is about a five or six month timeframe.”

Despite looking set to miss a significant chunk of the season, O’Connor says O’Brien is remaining upbeat.

“The positive thing is the ankle procedure he had a couple of weeks ago was a lot more minor than we thought. The shoulder will be as good as new. He’s looking at the upsides. Everyone’s very disappointed for him and for the group, but it’s part and parcel of what we do everyday. He’s upbeat and positive and just wants to get well and play again. Our medical team is comfortable that he’ll come back fully fit.”