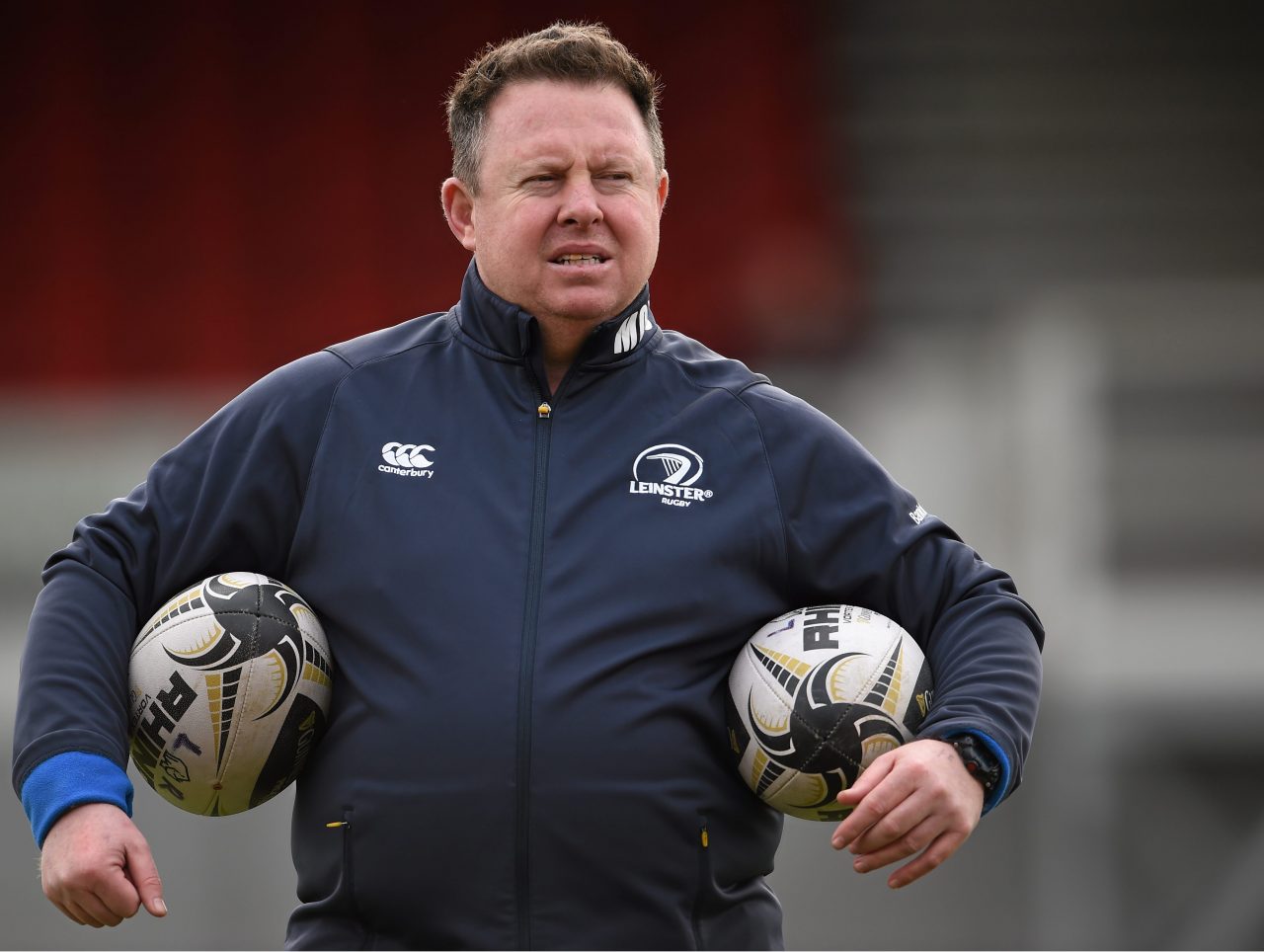 Leinster Rugby have this morning announced that Head Coach Matt O’Connor will depart the province at the end of the season by mutual agreement. The announcement was made by Leinster Rugby CEO Mick Dawson at their Head Office in UCD following a meeting of the Professional Games Board.

“During Matt’s time here we won the PRO12 during his first season and have made progress in both European campaigns. Matt will leave Leinster Rugby with the best wishes and thanks of all involved with the province for all his hard work during his two years.

“We wish Matt the very best of luck for the future and thank him sincerely for his contribution to Leinster.”

O’Connor, who was previously head coach with the Leicester Tigers for four seasons, took over at Leinster Rugby at the start of the 2013/14 season and won the PRO12 title in his first year in charge. He also guided Leinster to an away Quarter-Final in the Heineken Cup against Toulon.

This season, Leinster topped their Champions Cup pool to secure a home Quarter-Final against Bath before coming up short against Toulon after 100 minutes in Marseilles in the Champions Cup Semi-Final.

A fifth placed position in the Guinness PRO12 secured Champions Cup rugby for next season but Leinster’s inconsistent form in the league saw the team finish outside the Play-Off positions.

“I am disappointed and frustrated with our form in the PRO12 this season,” explained O’Connor. “We set high standards for ourselves and for many reasons, we did not achieve those highs throughout the league this campaign.

“However the European journey that we took over two seasons, for a new group of coaches, players and staff, is one that we can be very proud of. The dynamic in Europe has changed with meritocracy and fewer teams competing and this has improved the quality. We went toe to toe with the best and there is no shame in losing to Toulon by the smallest of margins and I’m extremely proud of the group and the character shown.”

O’Connor went on to thank those that had helped him during his tenure at Leinster Rugby.

“I would like to thank my coaching team and the backroom staff for their support and for leaving no stone unturned in their pursuit of a performance every week.

“I’d also like to thank the players for their application during my time here. They have been a pleasure to work with and I will look back on my time with great fondness for what we achieved together.

“Finally, to the supporters, thanks for making me and my family feel welcome during our time here and I wish Leinster Rugby the very best of luck for the future.”

Mick Dawson also confirmed that Leo Cullen, Leinster’s forwards coach, would be taking over all team matters on an interim basis until a replacement had been found and that a search for a replacement was underway.