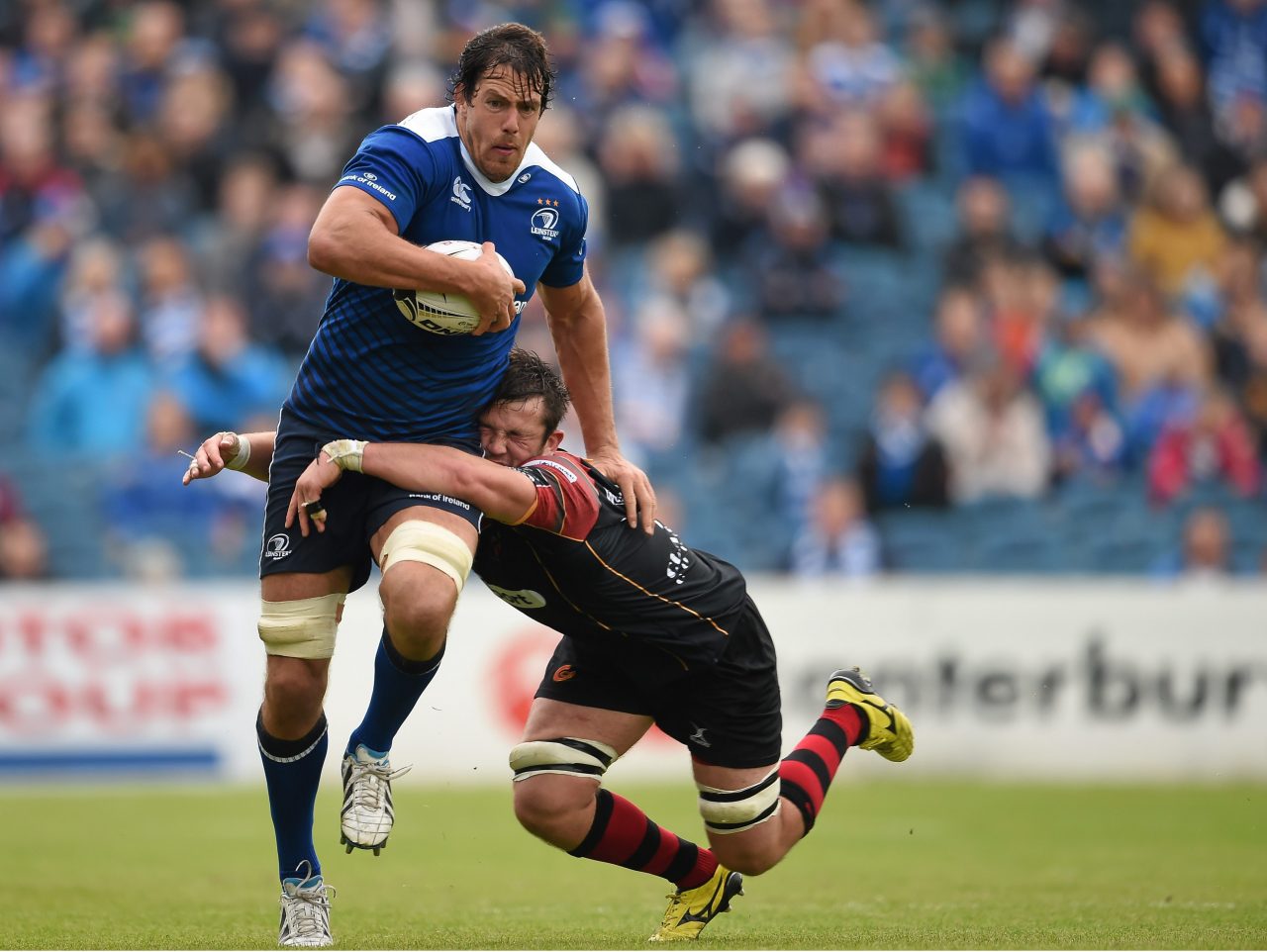 The IRFU have announced that Mike McCarthy has been called up to the Ireland World Cup squad.

The 17-time capped Ireland lock will arrive in Cardiff today (Tuesday) to join up with the squad as they continue preparations for this weekend’s Rugby World Cup quarter-final against Argentina.


The IRFU have also confirmed that Paul O’Connell will undergo surgery on his hamstring injury this week and will play no further part in the World Cup, and his time out of the game will depend on the outcome of the surgery.

A leader, a warrior, a gentleman – @Paul_OConnell has played his last for Ireland. #ShoulderToShoulder #RWC2015 pic.twitter.com/xNmt6YqIpX


Mike has started in all three of Leinster’s Guinness PRO12 games this season, beginning with an opening day defeat away to Edinburgh.

This was followed by back-to-back home games against Cardiff Blues and Dragons, which saw six tries scored and nine points secured to put Leinster two points behind league leaders Scarlets, who Leinster travel to face this Friday in the Guinness PRO12.

Mike’s call up brings the number of Leinster players at the Rugby World Cup to 19. There are now 18 players in the Ireland squad with the addition of Mike, plus Zane Kirchner is a part of South Africa’s 31-man squad.