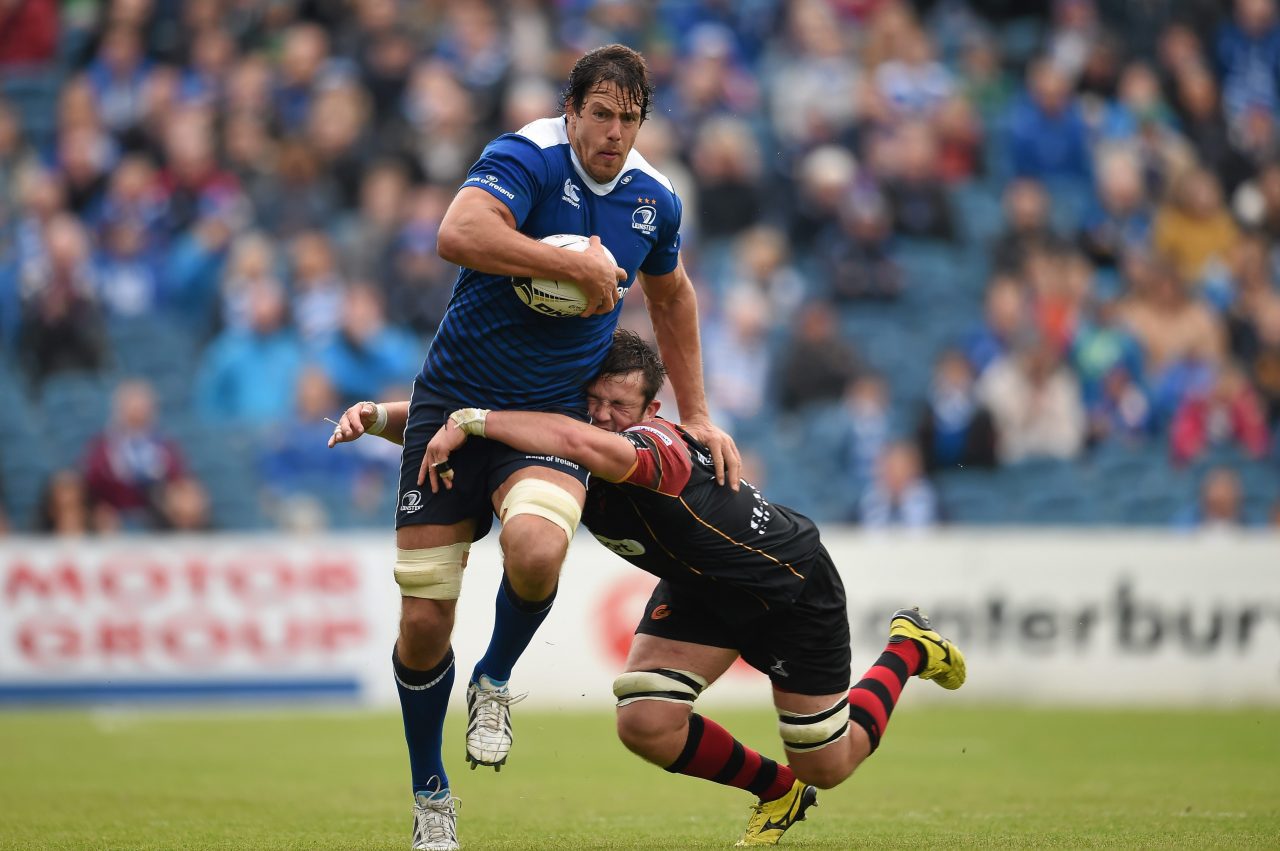 It’s been a tough year injury-wise for Mike McCarthy. The Ireland international missed the end of last season after a concussion in the 6 Nations game against France led to him being stood down for the remainder of the campaign.

A return at the start of this season saw the lock feature in Leinster’s Guinness PRO12 games against Treviso, Glasgow and Edinburgh, before a foot injury kept him out of action once again.

He was due to return in the Champions Cup match against Montpellier, but missed out due to illness. The following week McCarthy came off the bench against Connacht, eager to make an impact after over a month on the sidelines.

“At the start of the season I was rusty, I personally felt I was off the pace,” McCarthy told the media in Leinster HQ this week.

“I thought I was building and improving but it was really frustrating getting the injury. Happy the last two weeks, happy with my performances against Connacht and Zebre, obviously I know I can always be better and do things better and try and improve.”

The bonus point win away to Zebre back on 5th November was Leinster’s last game before the Guinness PRO12 took a three-week break for the international window.

Normally these periods offer players not involved with their countries a chance to rest and recuperate, but McCarthy is keen to get back into the thick of the action this Friday away to Scarlets. “It’s kind of frustrating there has been no game the last two weeks because I just want to get match fitness and play week in, week out.”

Back playing for Leinster. But what about the green jersey?

McCarthy has been a spectator for Ireland’s Guinness Series games this month, but he believes he still has something to offer Joe Schmidt’s side as he nears his 35th birthday.

“Yeah I definitely believe it. The guys that are there now are going very well but there’s a lot of competition.

“Since I got the injury in that France game guys have come in and played exceptionally well so it makes it tougher. Keep working hard and playing as well as I can and I hope there will be another opportunity for me in the future.”