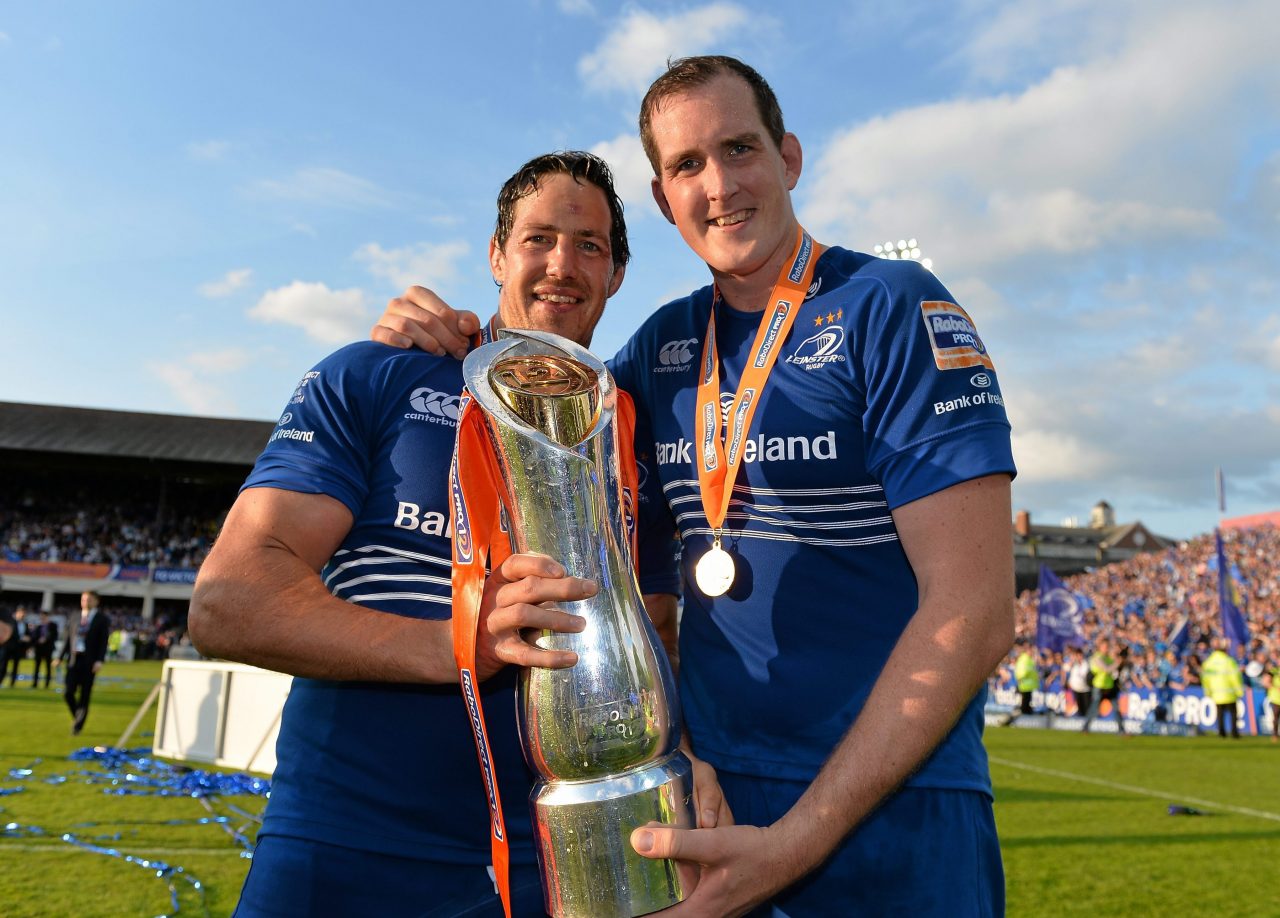 In his update Lancaster confirmed that Mike McCarthy, who has been capped 19 times by Ireland, would miss the rest of the season with a back and an elbow problem.

The 35 year old had surgery in recent days on a disc injury in his back and although recovering well will not be back in time for the end of season run-in. The lock is also seeking further intervention for an injury to his elbow.

As a result McCarthy has played his last game in blue having confirmed last month that he would be joining RC Narbonne in the French PROD2 at the end of the 2016/17 season.

The London born second row won a PRO12 title with Leinster in his first season in 2013/14 lining out in the number five jersey in a 34-12 win against Glasgow Warriors in the Final in the RDS.

He has also won 19 Ireland caps since his debut in August 2011 against Scotland in a Rugby World Cup warm-up game and was a late call up to the Ireland squad in the 2015 Rugby World Cup and won 75 caps in total for the province.

In other injury news Lancaster confirmed that Adam Byrne and Dominic Ryan both came through the game against Connacht showing no ill effects from the hamstring and knee injuries that had kept them out of contention recently. Both are available for selection this week.

However Dave Kearney will miss the trip to Lyon on Sunday with an ankle injury. The 27 year old is due to have further scans later this week to assess the full extent of the injury.

In good news Cathal Marsh and Bryan Byrne both return to rugby training this week after quad and calf issues and Jack Conan is expected to train following a neck injury picked up in the win over the Ospreys.

There was no update on Rob Kearney (knee and bicep), Jamie Heaslip (back) or Jordi Murphy (ACL).