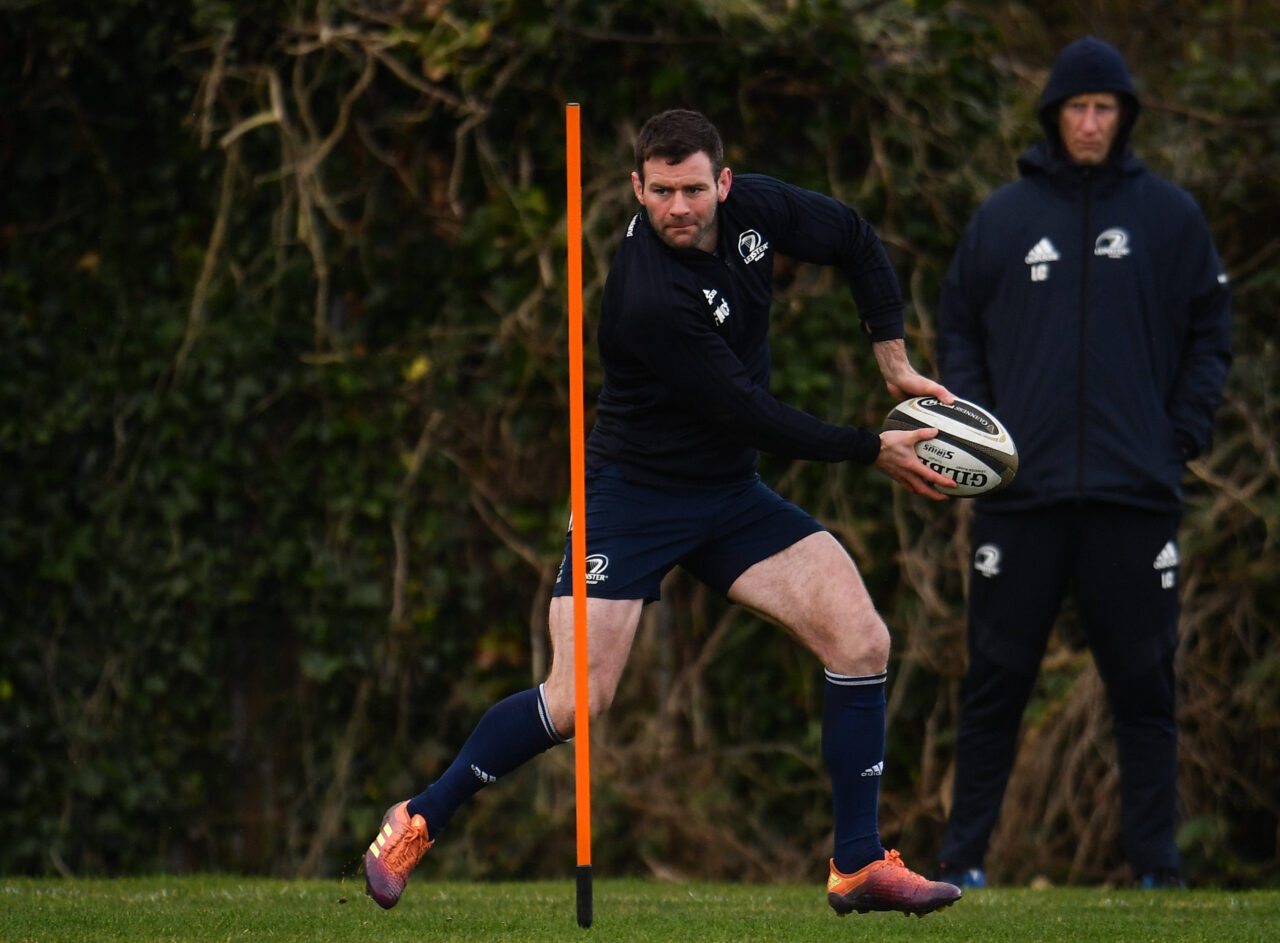 Unfortunately, the update is not positive for a number of players with both Fergus McFadden and Conor O’Brien ruled out of contention. 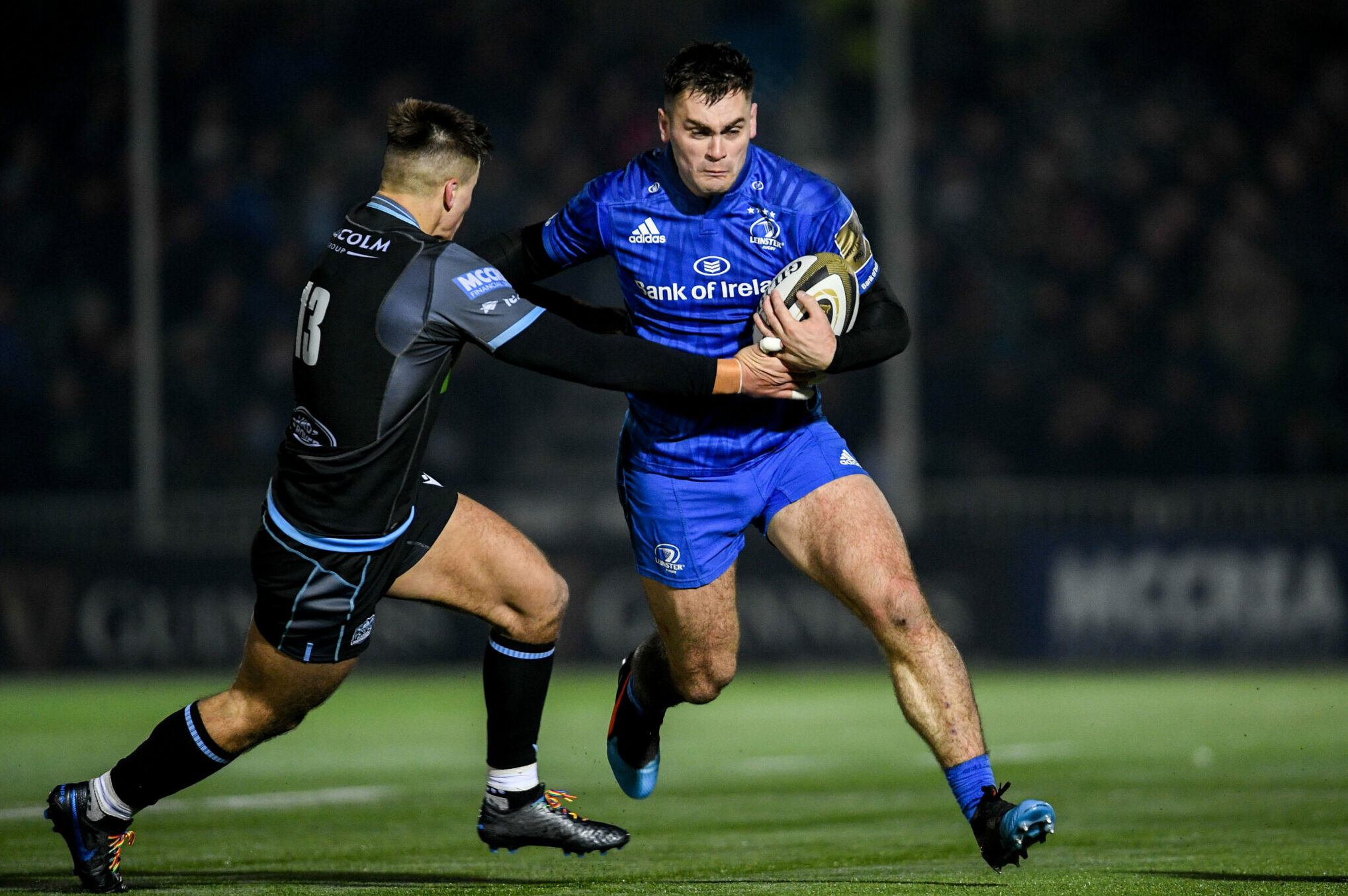 There was also an update on Vakh Abdaladze’s long-standing back issue with the 24-year-old prop due to have a procedure this week to address the injury. There will be clarity on his expected return to play time following the procedure.

There was some positive news on the injury front with Peter Dooley expected to return to training this week after a shoulder injury, with Dan Leavy also continuing his progress and his gradual exposure to rugby training as he recovers from his knee injury. 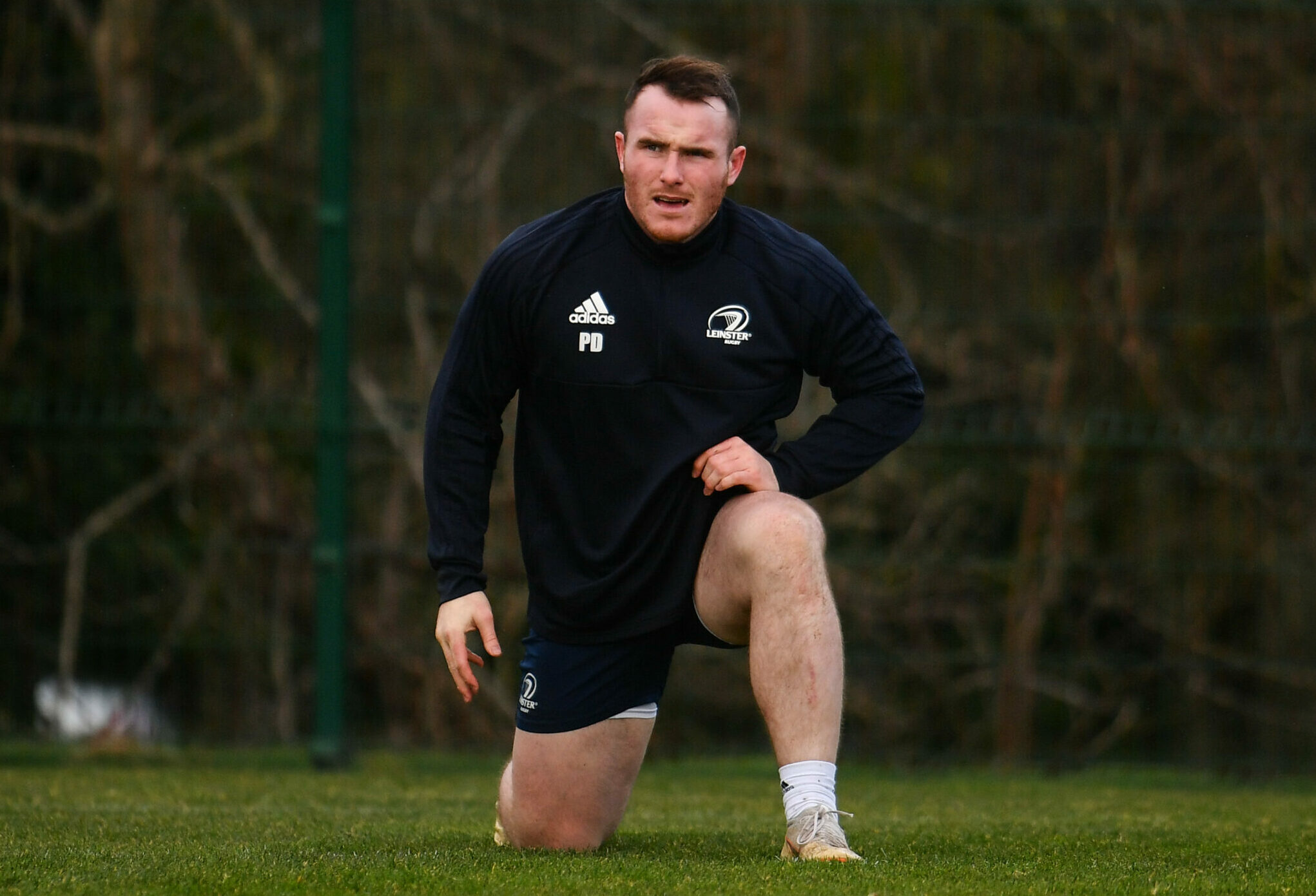 There was no injury update on Adam Byrne (hamstring) and James Ryan (shoulder) as they remain unavailable.