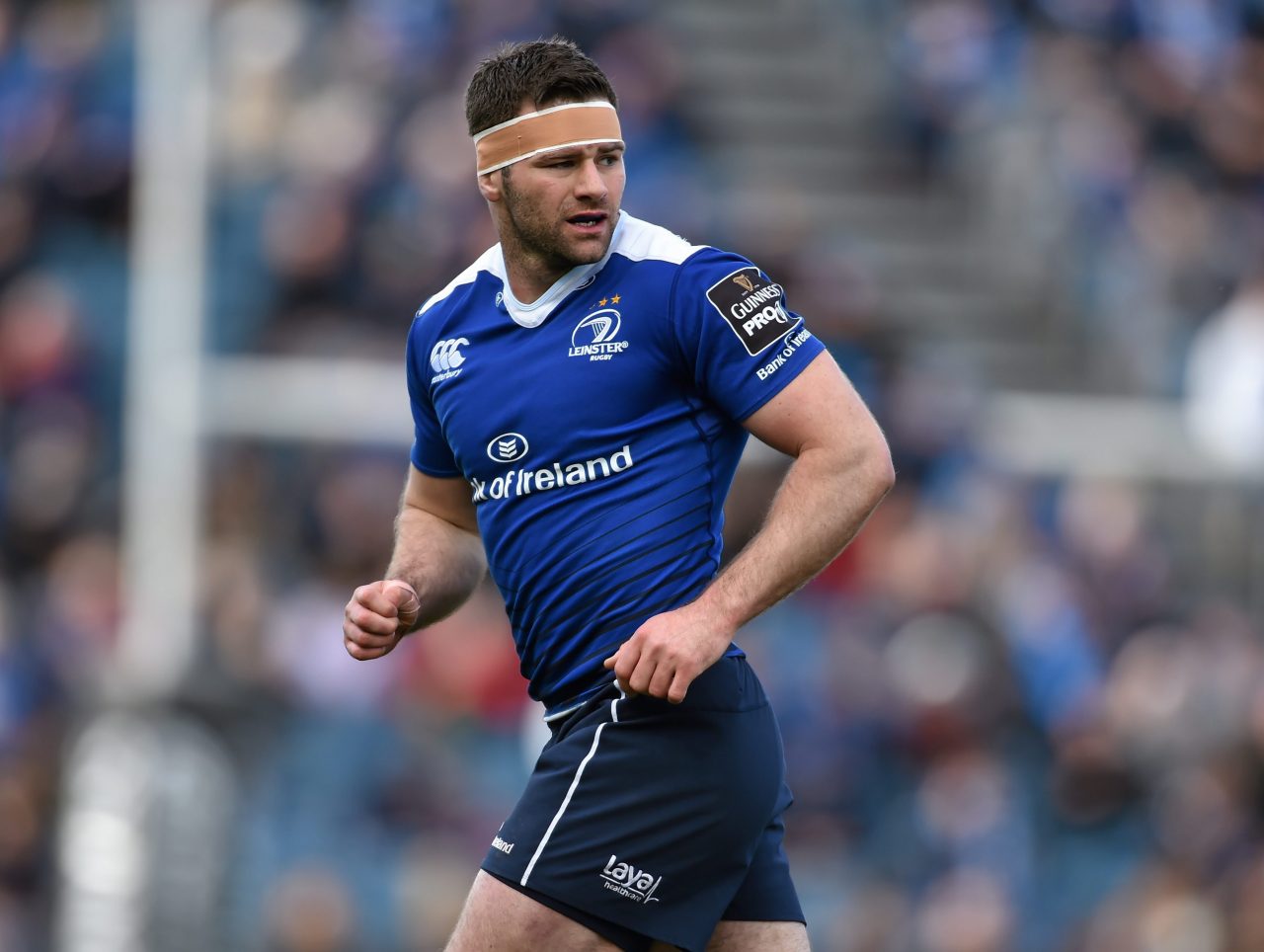 Fergus McFadden believes there is pressure on both teams in this weekend’s big match at Aviva Stadium as both Leinster and Munster look to increase their odds of securing a place in the Guinness PRO12 play-off spots with a win on Saturday.

Leinster go into the game after a one-point defeat to Connacht last Saturday at The Sportsground, while Munster ran in seven tries in a 47-0 victory over Zebre.

By the end of the weekend Leinster had held on to second spot but Connacht moved four points clear at the top of the Guinness PRO12 table. Munster moved into fourth, seven points behind Leinster but just one point ahead of Ulster and Glasgow Warriors (who also have a game in hand against Zebre to play). 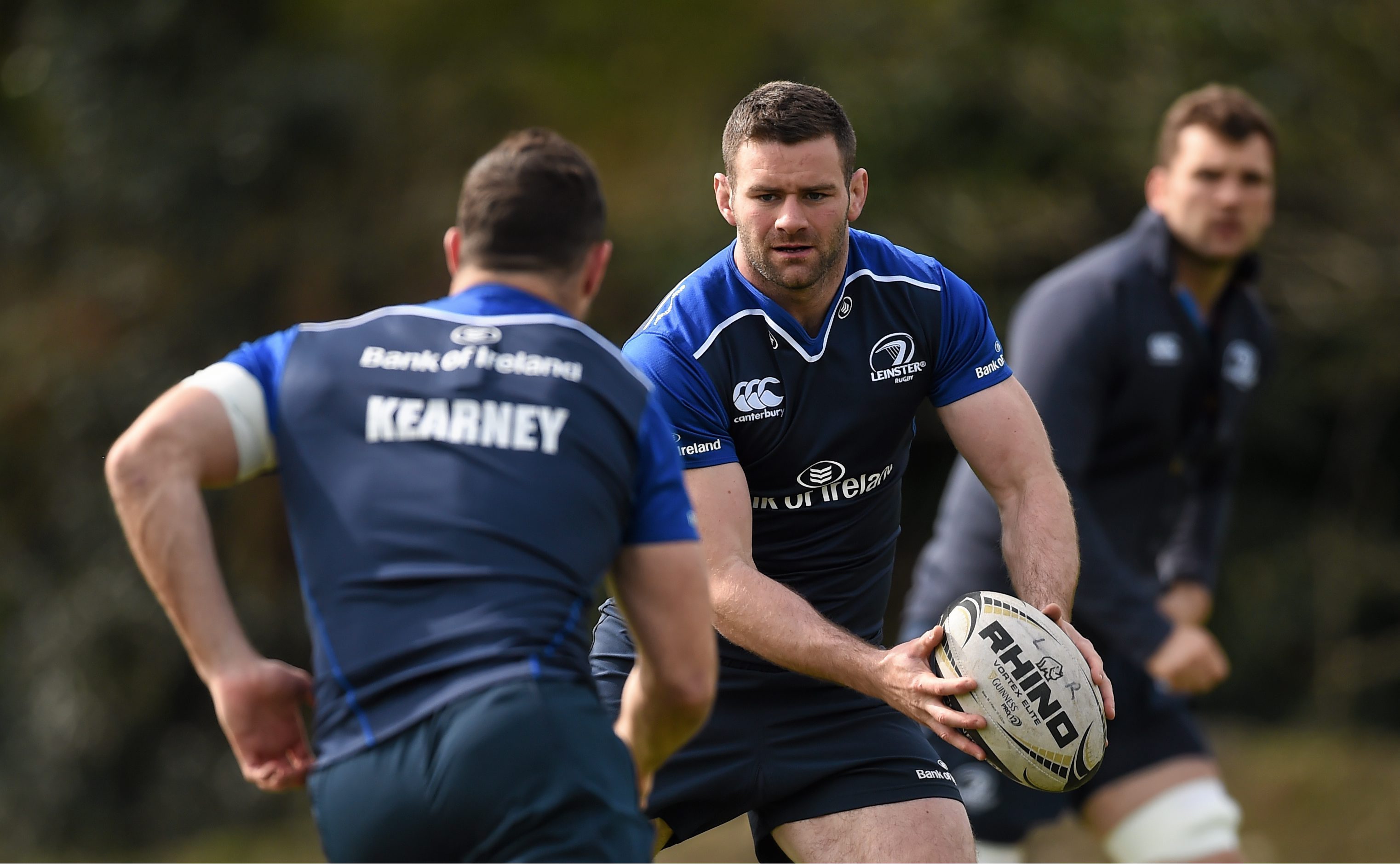 “These interpro derbies are always fiercely competitive and obviously we’re hurting a bit and disappointed after the loss against Connacht, so it kind of puts even more importance on the game (against Munster),” McFadden told the media this week.

“You can’t really say that we’re under more pressure than Munster. I suppose they are behind us in the table and it holds equal importance for both teams. There’s only four games left in the official season and, if we continue to win, those we’ll hopefully stay in the top two. We’re in control of matters at the moment.”

Several internationals returned for Leinster after the 6 Nations to take part in the Connacht match, but McFadden was quick to dismiss the idea that the short preparation time for some played a part in the result.

“That’s not really an excuse, and it wouldn’t be one that we’d be looking for. The coaching staff here have always expressed how delighted they are with the guys going away to camp. 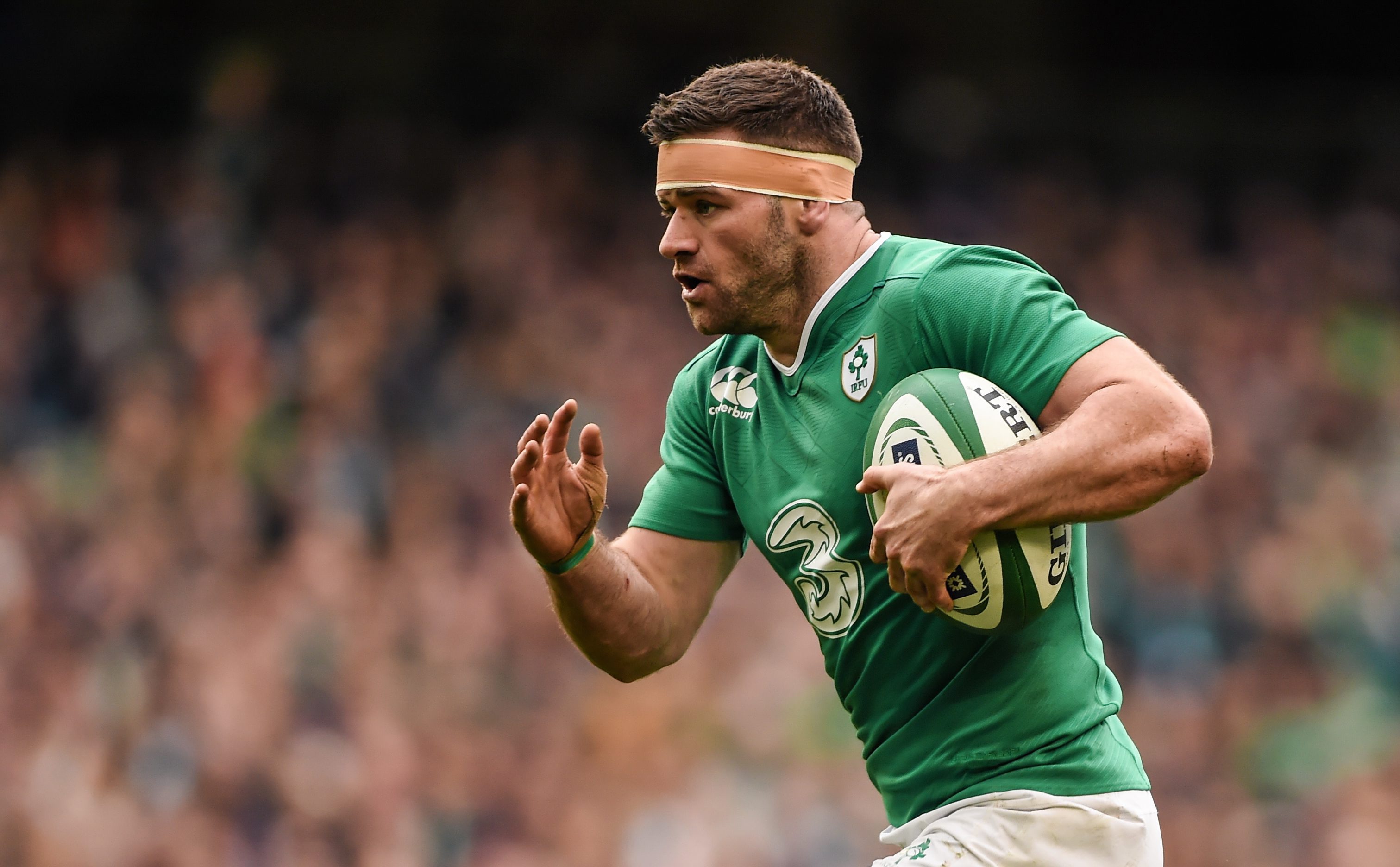 “Ideally, they want to push us in a position where we can play at Test level. It was great to have that many guys involved. I just think we can use it to our advantage that those guys are playing, like I did, for a couple of games. Once we get all those guys back in the groove with Leinster, hopefully it can be a positive for us. There was a lot we can improve on. We’re definitely hurting as a group.

“You’ve got guys back who’ve been using different attacking and defensive systems under Joe (Schmidt) for eight weeks with Ireland. They come back in. They’ve got three to four days preparation before an interpro derby. Hopefully there will be more consistency across the park from us this week. The two weeks back together will hopefully stand to us.” 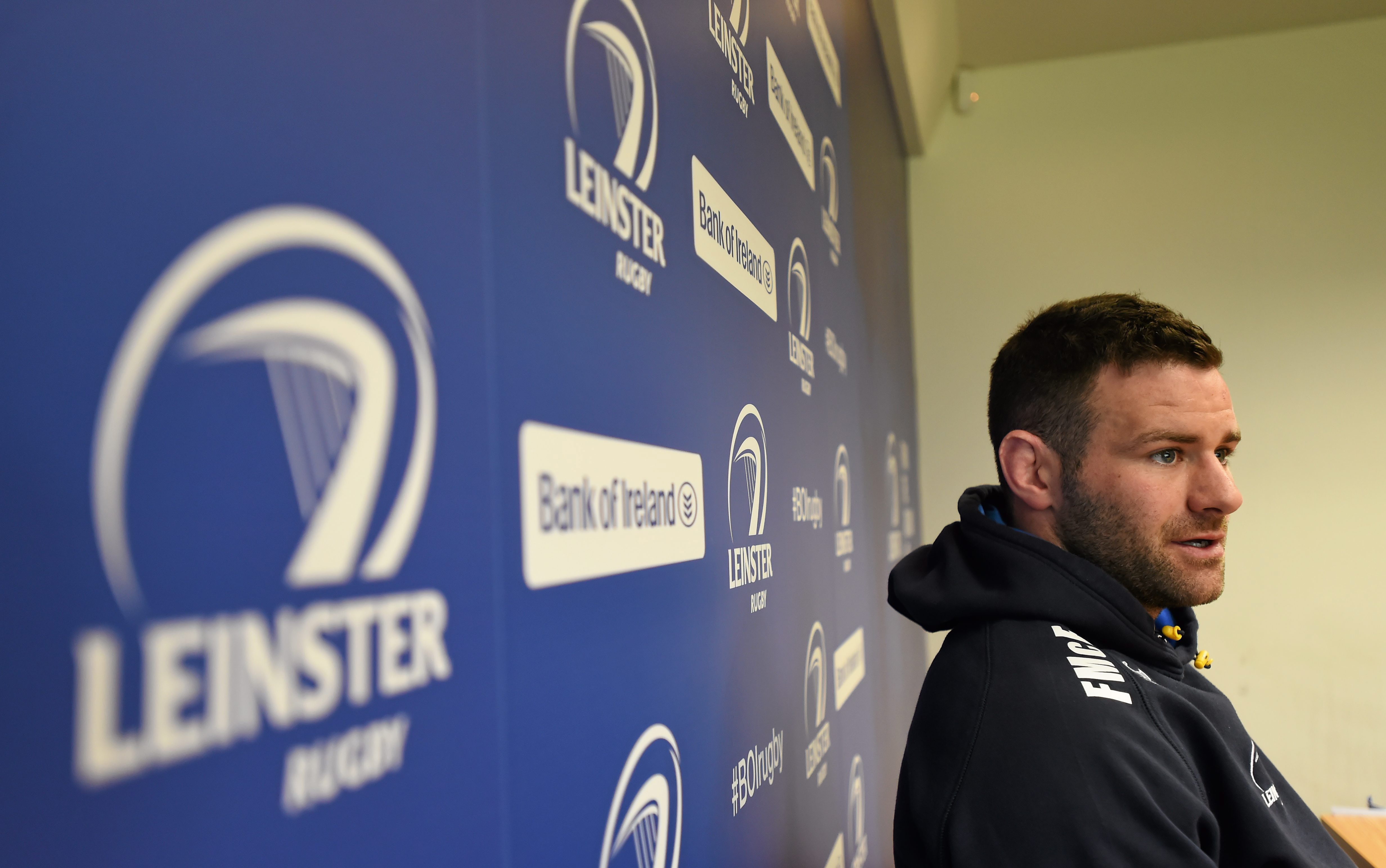 As for this Saturday’s opponents, McFadden believes Anthony Foley’s team are finding form at the right time.

Leinster face Munster this Saturday in Aviva Stadium (KO 5.30pm). Tickets are on sale from €;20.