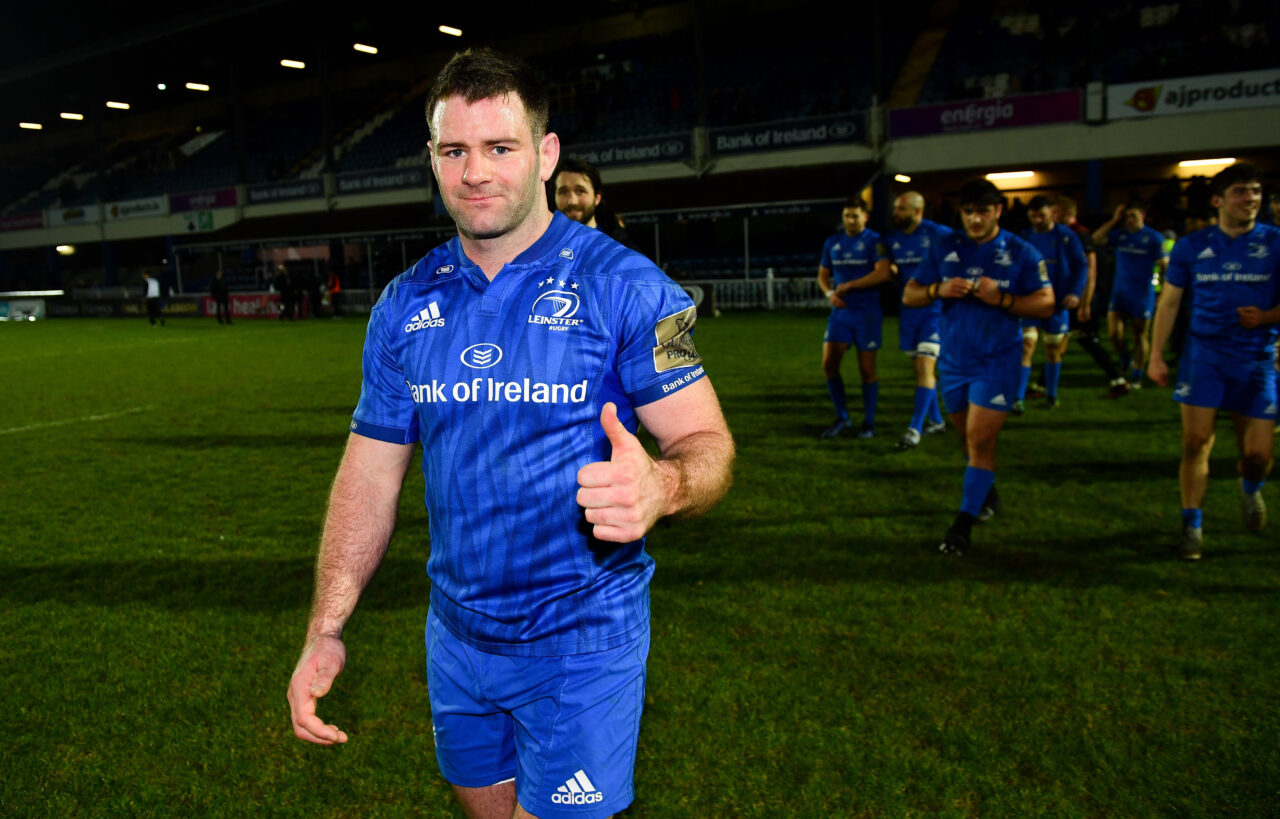 Fergus McFadden has been named in the Barbarian FC squad for their game against England at Twickenham this Sunday (KO 2pm).

McFadden retired at the end of the 2019/20 season but has taken the opportunity for one last run out with the invitational side this weekend.

His last appearance in Leinster blue came in a win against Glasgow Warriors in February before injury ruled him out of contention for the rescheduled end-of-season fixtures in August and September.

His final act as a Leinster player was to lift the Guinness PRO14 trophy at Aviva Stadium along with Rob Kearney after victory over Ulster in the final. 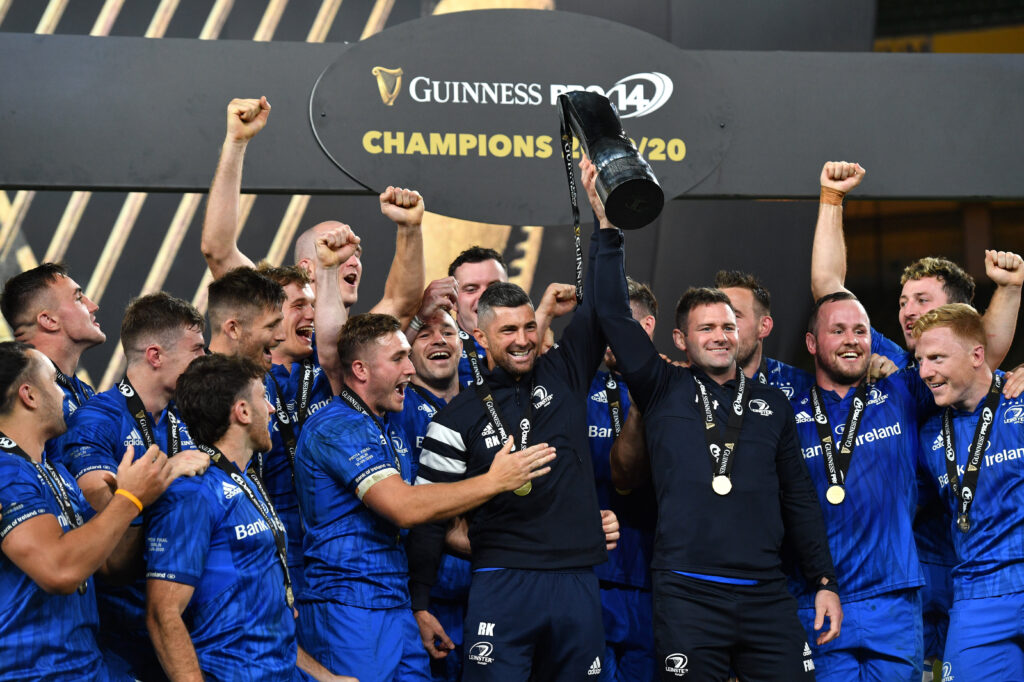 McFadden made his Leinster Rugby debut in 2007 and went on to play 184 times for the province, scoring 29 tries.

Vern Cotter will coach the Barbarians, with former Leinster man Nathan Hines also part of the coaching staff for Sunday’s game against Eddie Jones’ side.

This week’s squad is below 👇

Keep an eye out for the @fijirugby boys – They’re looking very dangerous! 🔥