McFadden out to “right a few wrongs” v Scarlets 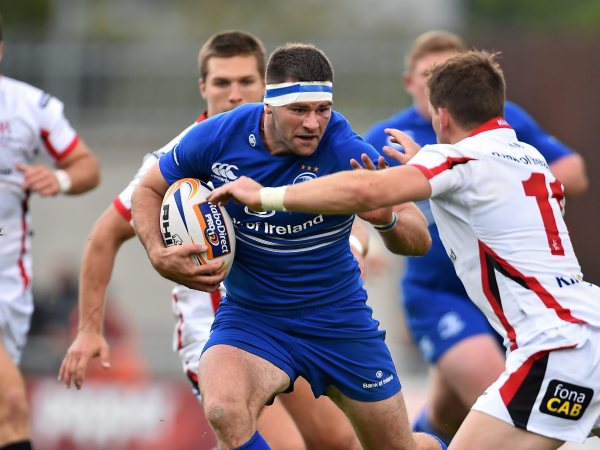 Fergus McFadden reflects on the loss against Glasgow Warriors on the opening weekend of the Guinness PRO12 and previews the first home game of the season against Scarlets.

After last week’s defeat against Glasgow Warriors, Fergus McFadden is looking to “right a few wrongs”. Glasgow racked up a 19-0 lead after 32 minutes which Leinster overturned, only to lose 22-20 after Stuart Hogg’s 82nd minute penalty decided the tie.

With a few days past since the game, McFadden has had time to reflect, taking positives from the disappointment of losing late on and looking ahead to Scarlets this weekend in the RDS.

“Looking back on it we’re disappointed with the loss, obviously, but coming away with something was better than nothing after such a bad first half. 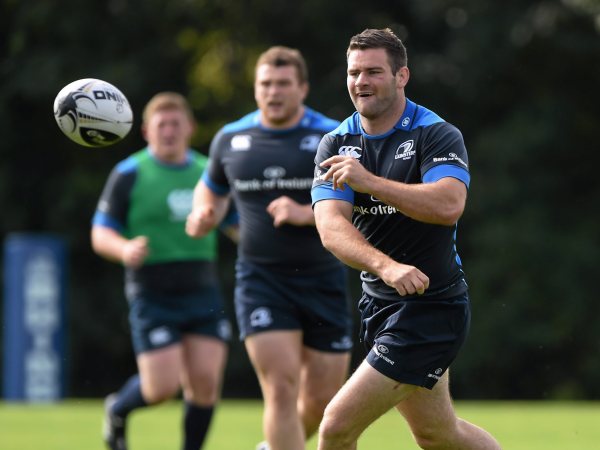 The opportunity to make amends for the Glasgow defeat comes this Saturday against Scarlets in the first home game of the new season. McFadden knows Scarlets won’t make it easy, with a strong squad and a playing style he says is not too dissimilar to Glasgow’s.

“They like to offload the ball and throw it around a lot, so it was a lesson last week against Glasgow, and hopefully we’ve learned our lesson now going into a similar team in Scarlets.

“You’ve got (Rob) McCusker, the likes of Scott Williams, Rhys Priestland, Liam Williams. These guys are turning in to senior players now and they’ve been around a while – they’ve got some leaders in their group. Getting the likes of Regan King back, I think he’s a big character for them on and off the pitch – an extremely good player.

“They haven’t had a lot of joy coming to the RDS in the last few years and they’ve got an extremely strong squad now. Going through those leaders I just mentioned, they’re going to be a very tough team to beat.”

Click the banner to get your tickets for Leinster v Scarlets.