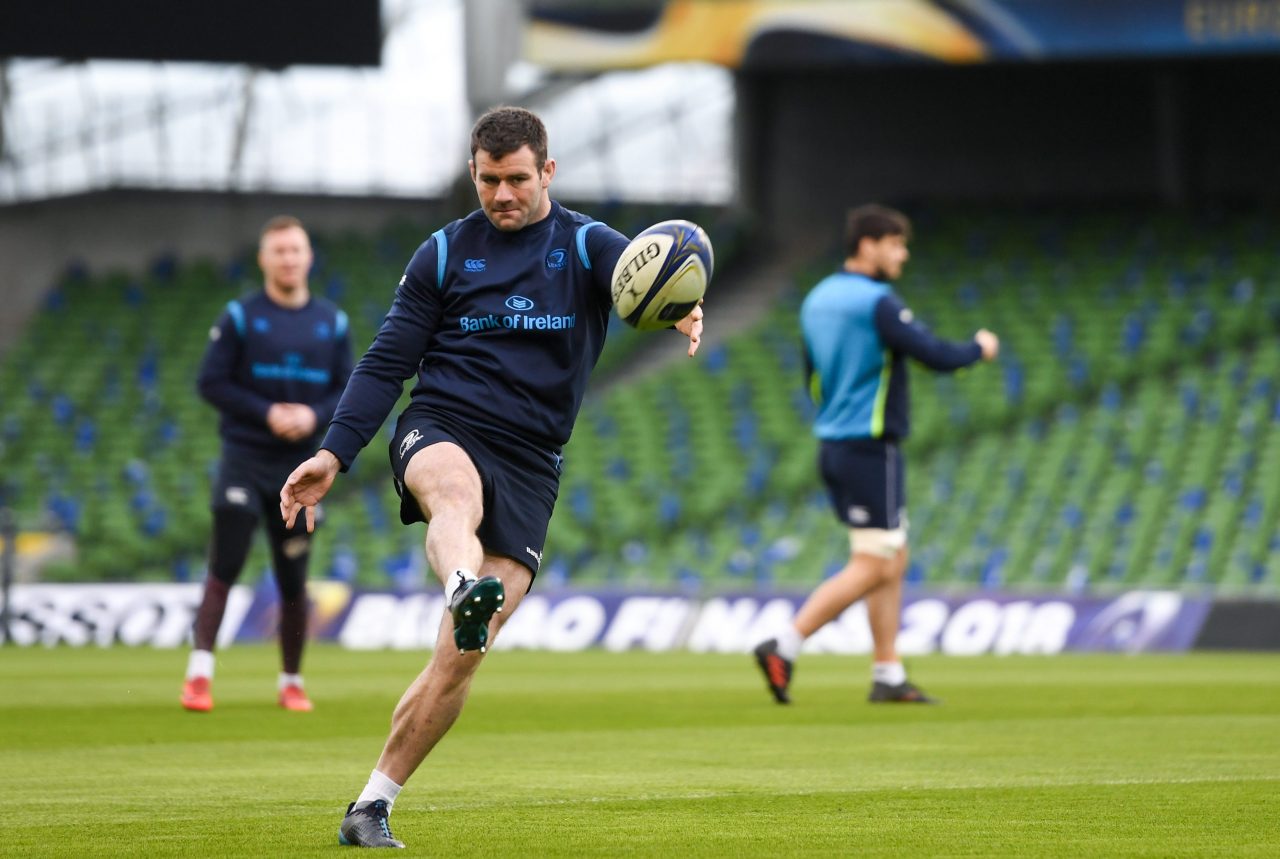 At Leinster Rugby’s HQ in UCD today, Senior Coach Stuart Lancaster ruled Fergus McFadden out for the rest of the 2017/18 season as a result of a hamstring injury the Kilkenny man picked up against Scarlets in the Champions Cup Semi-Final.

Gutted my season is over at this stage, thanks for all the messages and support throughout the year 🔵@leinsterrugby @OLSCRugby

McFadden had been in great form this season for both Leinster and Ireland scoring three tries in 17 games in blue and playing in two games during Ireland’s Six Nations Grand Slam campaign.

Lancaster did have better news on the recovery from an ankle injury of scrumhalf Luke McGrath with the 25-year-old expected to train as normal this week having made a successful return to training last week.

And there was also a positive update of Jordi Murphy who is expected to train as normal this week having been a late withdrawal from the bench for the Connacht game and also Rhys Ruddock, who has made good progress from a hamstring injury and would be further assessed as the week went on.