McGinn called up to Ireland squad for WRWC 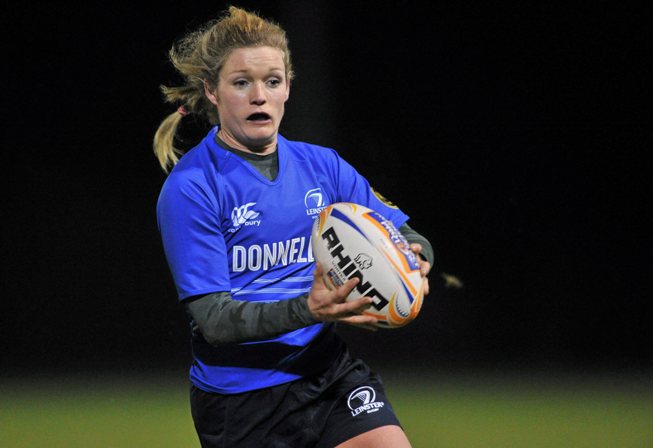 Vikki McGinn has been called up to the Ireland Women squad for the Women’s Rugby World Cup.

Leinster’s Vikki McGinn has been confirmed as the replacement for Munster winger Niamh Kavanagh in the Ireland Women squad for the IRB Women’s Rugby World Cup in August.

Kavanagh has been ruled out due to a hamstring injury she picked up during Ireland’s final warm-up game against Wales on Sunday.

Ireland Coach, Philip Doyle said, “The squad and management are bitterly disappointed for Niamh to suffer an injury before we head to France.  We all wish her a speedy recovery and that she is back playing as soon as possible.”