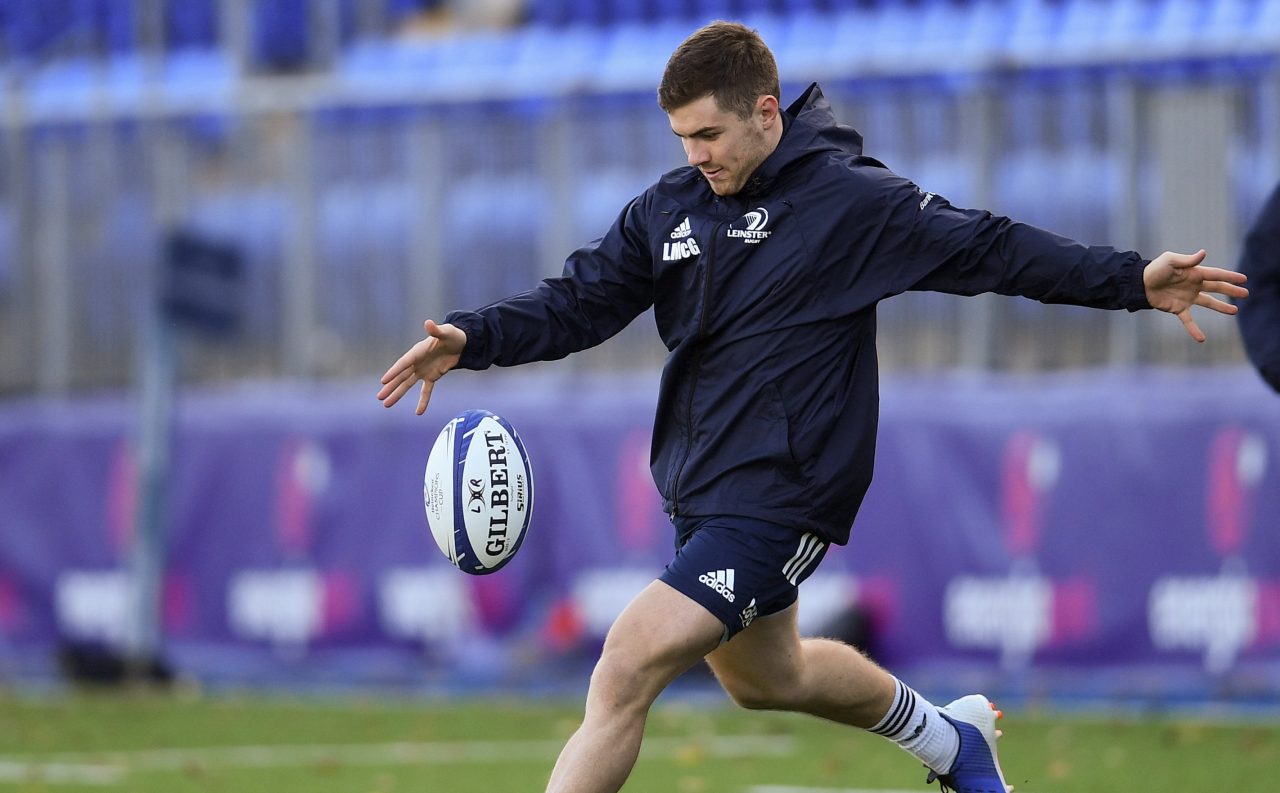 Last Friday’s win in Galway saw Luke McGrath, as well as several other international players, make their first appearances of the season for Leinster Rugby.

McGrath started, played 61 minutes, and was excited to be back in the blue jersey ahead of a season-defining series of games in Europe and the Guinness PRO14.

“It was a very enjoyable win last week,” McGrath told the media ahead of this Saturday’s Heineken Champions Cup opener at the RDS Arena against Benetton Rugby.

“The Sportsground has been a real difficult place to go in the last few years. We were delighted to put out that performance especially in the first half against Connacht. And it leads into a big week this week.”

While McGrath and his fellow internationals were at the Rugby World Cup, several young players stepped up to stake a claim for a jersey.

Pre-season victories over Coventry, Canada and Northampton Saints were followed by an unbeaten start to the PRO14 and 24 points claimed from 25 available.

“The competition (for places in the squad) is huge. And that’s what drives us on every day in training. You just have to be on it every single time you get out there. But that’s exactly what drives this club.

“When we were away at the World Cup lads here had a brilliant start to the season and we’ve done really well. So it’s important that the lads who were away come back in, integrate fairly quickly and be on top of it.”

Attention now turns to Benetton and the first European game at the RDS since January.

Leinster won a hard-fought contest in Treviso in the opening round of this season’s PRO14, but Kieran Crowley’s side are unbeaten at the RDS since September 2016.

“I think if you look at the last two years they obviously beat us here for the first time and then last year we had a draw and they scored in the last minute. They held onto the ball for maybe five minutes and scored on the last play which was disappointing.

“They’re very well-coached by Kieran Crowley. They have a lot of experience, a lot of Italian internationals. They’re going to be confident coming over here. It’s a first game in the RDS in Europe. It’s going to be a great occasion I’m sure.”

Tickets for Leinster v Benetton in the Heineken Champions Cup are available now from ticketmaster.ie.