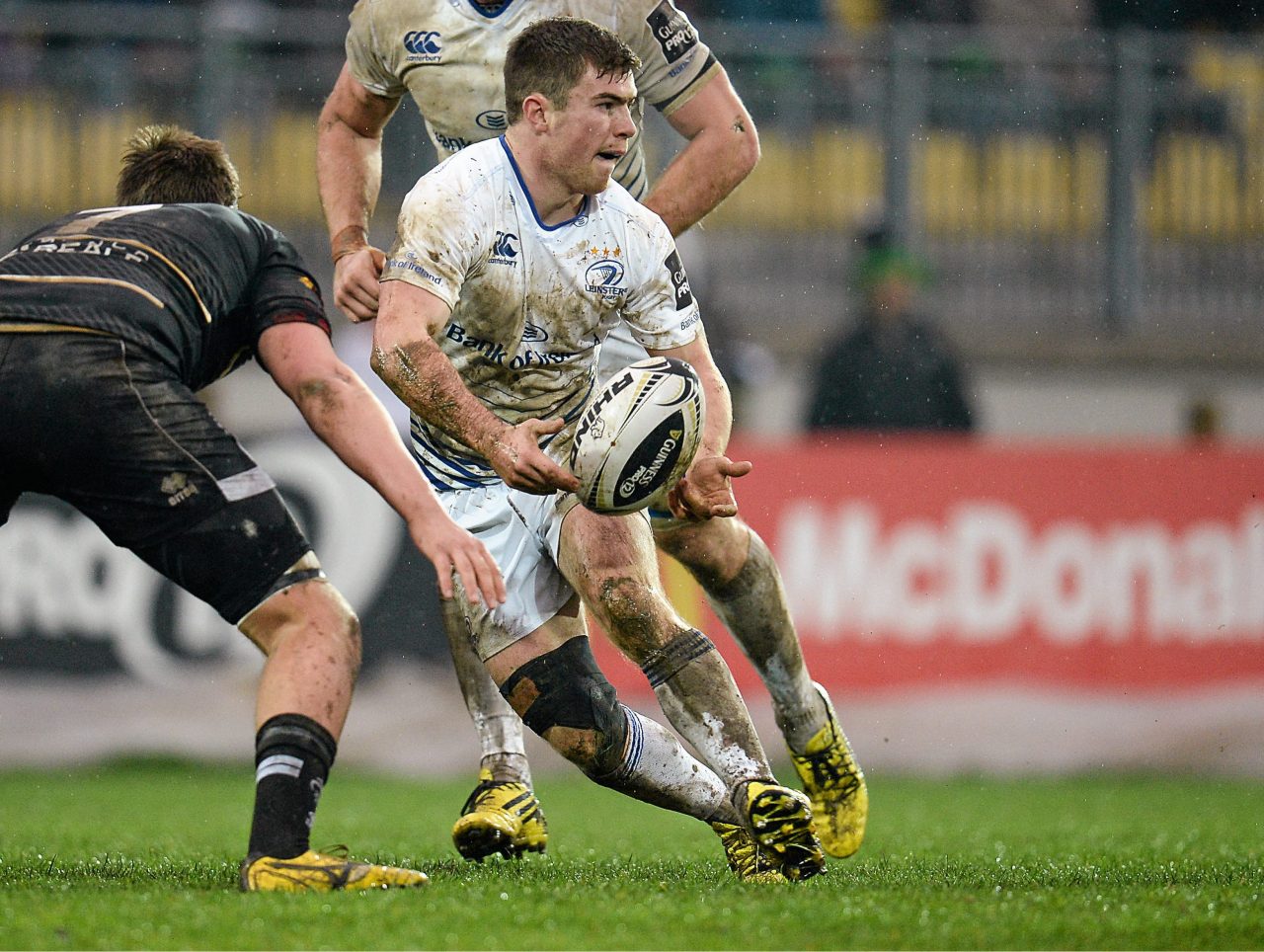 Luke McGrath looks ahead to the game against Glasgow Warriors on Friday and discusses Leinster’s league form during the 6 Nations.

After the win over Ospreys in the RDS Arena on the first weekend in March (Leinster’s twelfth game in 13 weeks), last week provided some of the squad with the opportunity to take days off and rest weary bodies.

But with the 6 Nations on TV and his provincial team-mates taking to the Aviva Stadium pitch, Luke McGrath wasn’t too interested in putting his feet up.

“When you have a weekend off and you watch the 6 Nations games it just makes you hungrier to get back into it,” the 23-year-old scrum-half said earlier this week.

“We’ve a huge opportunity this weekend against Glasgow to go top. It’s going to be a difficult game over there. Last year they came out of the blocks much quicker than us and it was a tough day at the office, so it’s very important to get the quick start over there.” 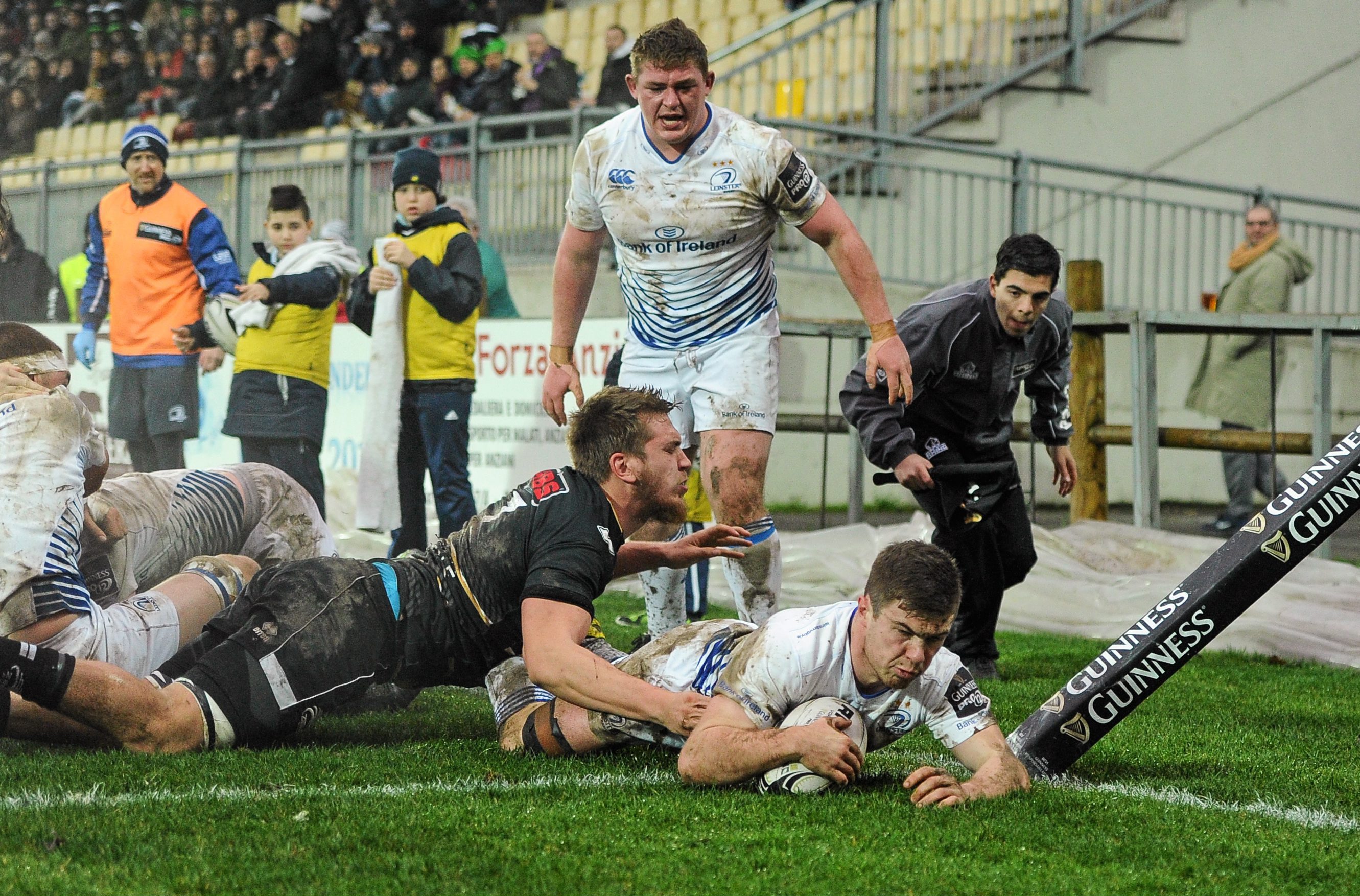 Of the four games in the 6 Nations period so far McGrath has played in three: Zebre at home, Zebre away and Ospreys at home. All wins and crucial results in keeping Leinster in the top two in the Guinness PRO12 table.

“The last four games we’ve got 18 out of 20 points, so it’s a good place to be at the moment,” McGrath said of the recent run of positive results.

“It’s been good – I’ve been playing anyway, which is a good sign. There’s always bits and pieces to improve each game and I’ve been working hard on that. But four wins, you’ve got to be happy with that. Personally I’ve been happy but there’s definitely things I can improve on.”

Leinster face Munster in Aviva Stadium on April 2nd. Tickets are on sale now from €;20.