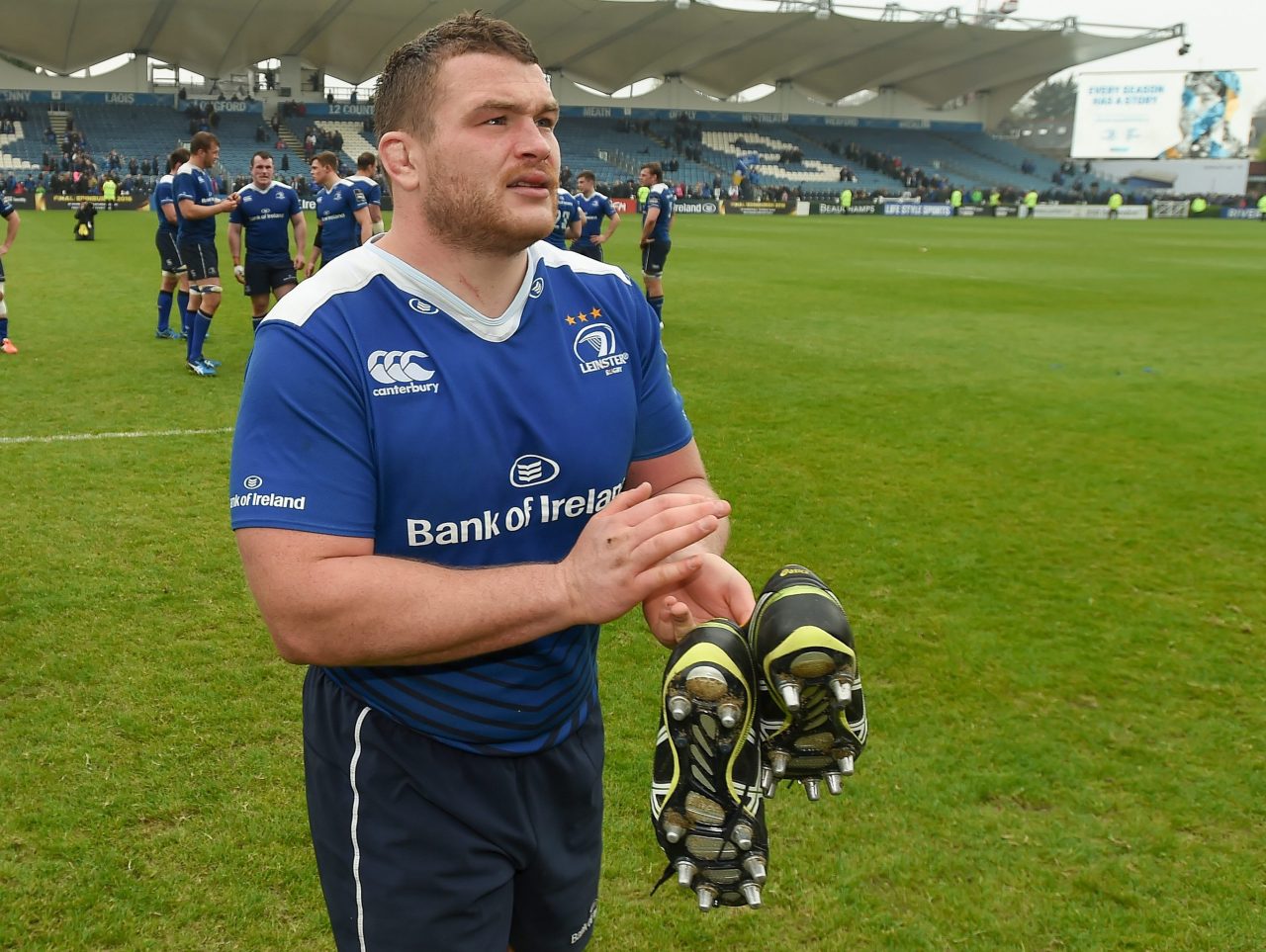 Though Leinster and Connacht have had plenty of battles over the years, this will be the first time the two provinces will go into a contest with more than just pride and points at stake.

The provinces have already faced each other twice this season in the Guinness PRO12, with Leinster coming out on top 13-0 at the RDS and Connacht winning by the narrowest of margins in a 13-point game at The Sportsground back in March.

The atmosphere at interprovincial derbies is always something that players and supporters savour, and this weekend in BT Murrayfield is sure to be no different. 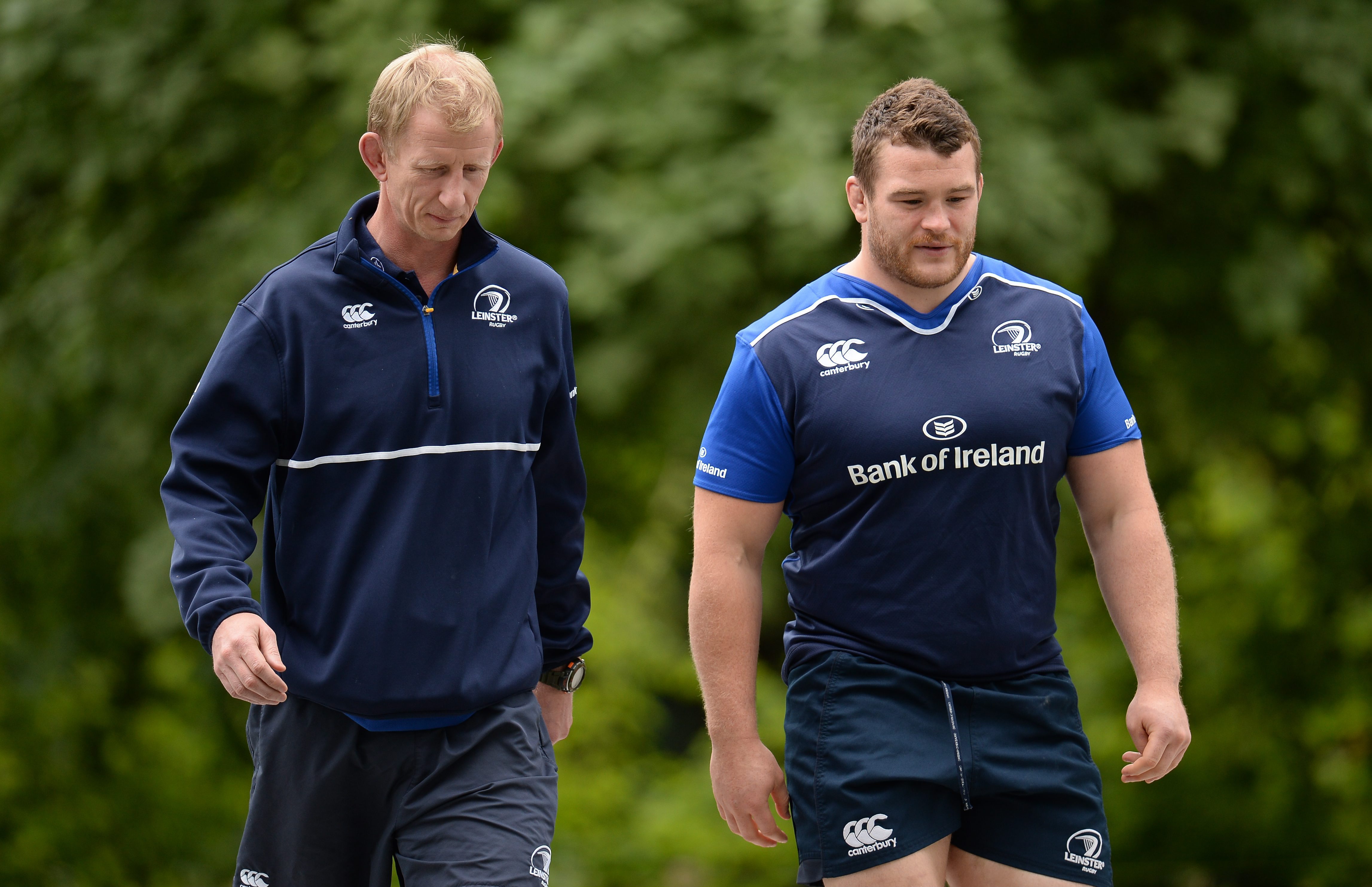 “We always like playing Connacht,” Jack McGrath told the media in UCD this week.

“They’ve been pretty tough games the last two games we played them this season. I think everyone’s looking forward to it since the final whistle after the Glasgow game on Saturday.”

Two seasons ago, Connacht finished 10th in the PRO12 table. Last season they were just two places below Leinster in seventh. The progress of the western province over the last three years has been impressive and is something that McGrath is quick to acknowledge when asked about the progress of Pat Lam’s men.

“They’ve been really impressive. Where they’ve come from in three years is a testament to the players and the coaching staff. It’s great to see they’re playing some fantastic rugby; they’re up there in the try-scoring stats, they’ve a fantastic defence, they were joint-top with ourselves. It’s going to be a tight game. It’s one and two [in the Guinness PRO12 table] playing each other and that’s what everyone wants to see.

“By all accounts, everyone outside Leinster is supporting Connacht. So they’ll all come out in their droves to support Connacht. Hopefully we’ll have a good patch of Leinster supporters there as well.” 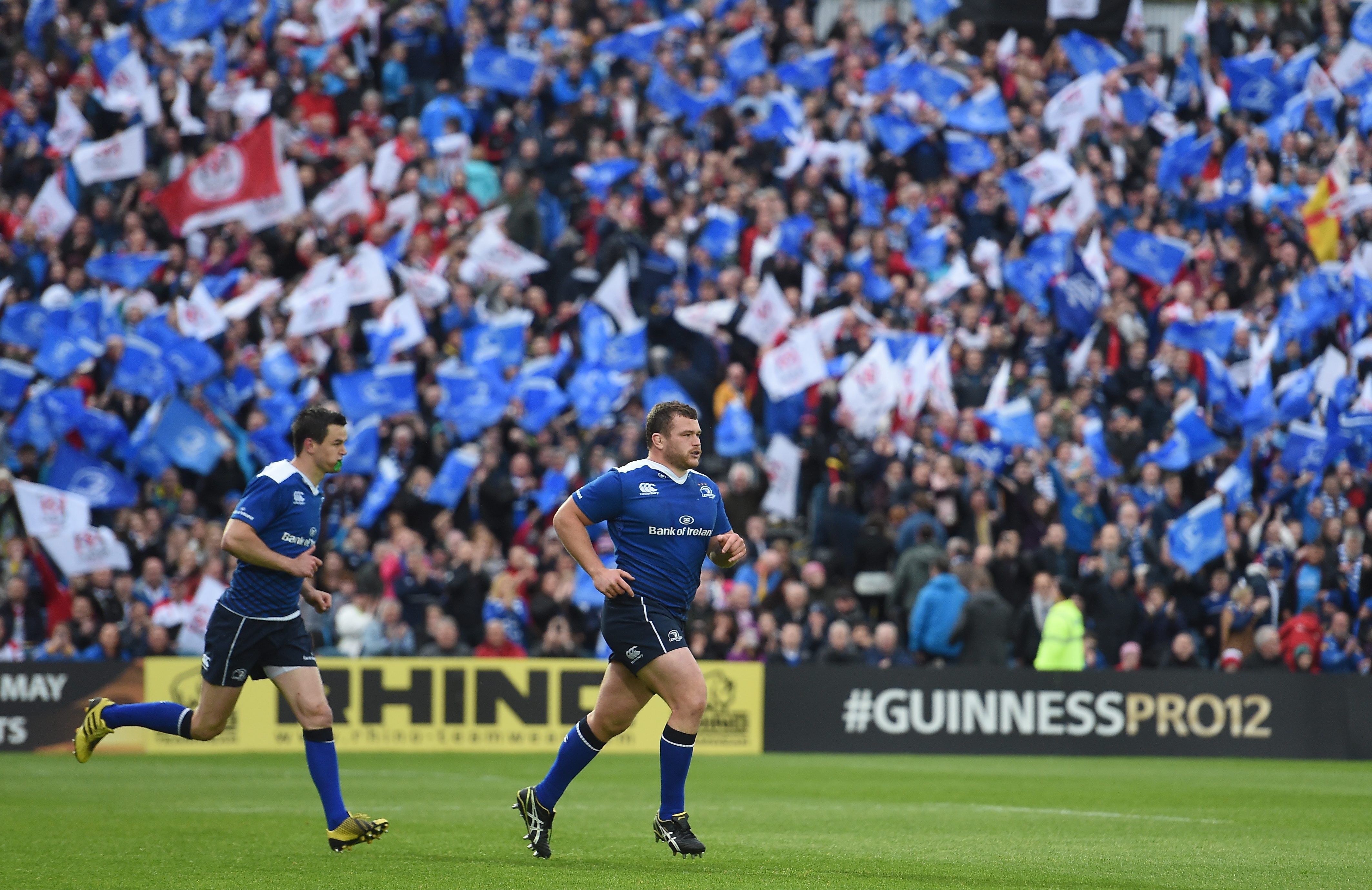 McGrath will be hoping he, and the rest of the squad, will be able to send that group of Leinster supporters home happy on Saturday evening.

If the team can match the performance from last weekend’s win over Ulster at the RDS Arena then it will certainly be a possibility.

“The way we started [against Ulster] is the way we want to start games; quick, fast and hit the ground running. Far play to Ulster, they came back into it. I think half-time came at a good time for us and took a bit of sting out of their momentum. We scored after that, put them back under pressure and took the wind out of their sails a little bit. That’s what we want to be doing, putting teams under pressure and playing our sort of game.

“There’s still a final to be played, but I think that embarrassment [from the defeat in Kingspan Stadium] showed in our performance. That streak that we wanted to go on and keep scoring against them was something everyone felt. It was good to see from a Leinster team.”

You can be a part of every moment next season. Find your Season Ticket at leinsterseasontickets.ie.