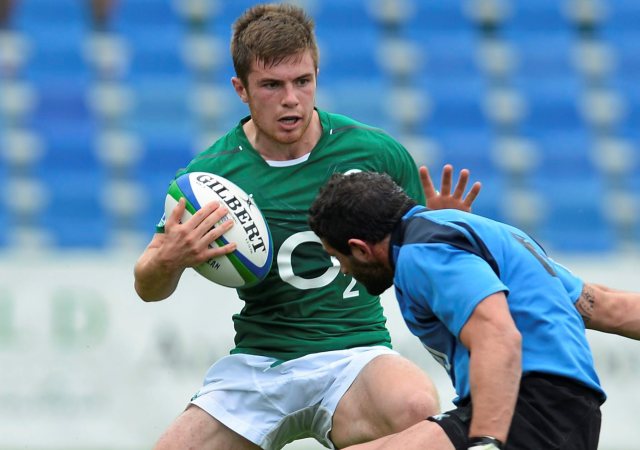 Luke McGrath has returned home from Romania, where the Emerging Ireland team were competing in the IRB Nations Cup, due to injury.

Luke McGrath suffered a concussive injury during Ireland’s 51-3 win over Uruguay in the IRB Nations Cup and will go through the ‘return to play’ protocols.

McGrath has flown back to Ireland and will be replaced in the squad by Ulster’s Michael Heaney.

Connacht’s Mick Kearney has also been ruled out of the final Nations Cup game against Romania with a concussive injury but will remain with the squad for the remainder of the tournament.

Team management report that apart from the usual bumps and bruises which are being managed by the medical team the remainder of the squad is available for selection.

Both Romania and Emerging Ireland have recorded two victories in the Nations Cup although Dan McFarland’s team top the table courtesy of two bonus point victories over Russian and Uruguay.