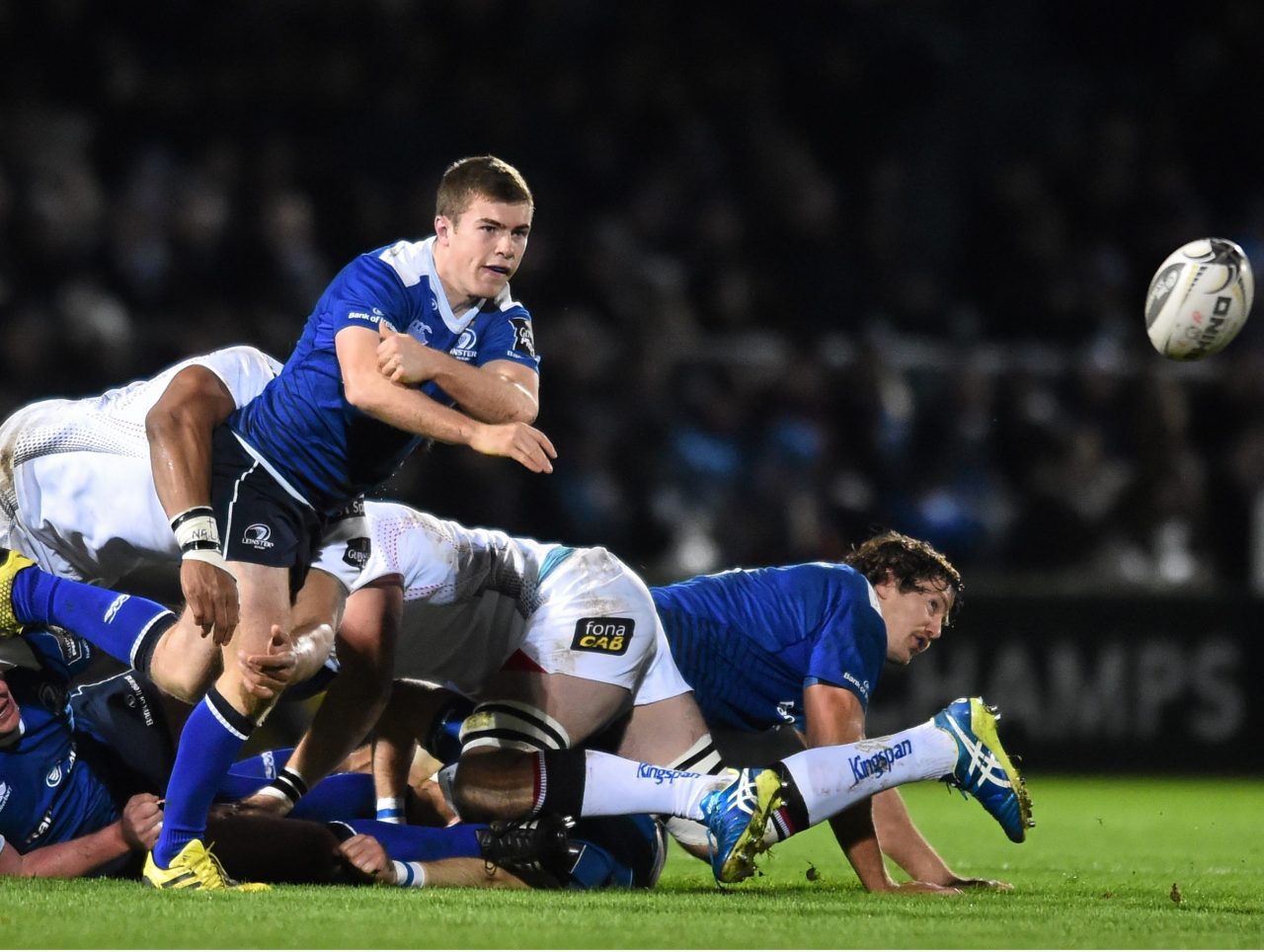 After training in UCD this morning Leinster Rugby Head Coach Leo Cullen has announced his 23 to take on Connacht Rugby in the Guinness PRO12 tomorrow afternoon in the RDS (Kick Off: 5.00pm – live on TG4).

There are eleven changes in total from the Munster game with a number of players back involved after recent injuries with Luke McGrath (knee), Johnny Sexton (quad) and Ben Te’o (concussion) all returning to the starting XV while a further eight players come in to start. Sean O’Brien, who starts from the bench is also in line to make his 100th Leinster appearance should he be required.

In the pack Jack McGrath is once again selected at loosehead prop after his try scoring performance last weekend with Marty Moore coming in from the start this weekend. Richardt Strauss also starts at hooker tomorrow evening.

In the second row Devin Toner is joined by former Connacht player Mike McCarthy who played 160 times in two spells out west.

It’s a completely new back row with captain Rhys Ruddock leading the charge from blid side flanker and Josh van der Flier selected at open side. Finally Jordi Murphy starts from number eight.

In the backs Rob Kearney starts at full back in only his second Guinness PRO12 game of the season on his 170th appearance for Leinster. Fergus McFadden is once again selected on the right wing with Dave Kearney coming in on the left having been an unused substitute in the win over Munster last Sunday.

Ben Te’o returns from injury and takes over the inside centre jersey from Luke Fitzgerald with Garry Ringrose outside him at 13.

Luke McGrath and Johnny Sexton both return from injury to start in the half backs.

Sean O’Brien will start from the bench for what will be his 100th cap for Leinster should he come on. He made his debut in September 2008 against the Cardiff Blues and has since gone on to represent his country 41 times.

Finally, Leinster Rugby would like to advise those attending the game that with other events such as Funderland on at the RDS during the busy festive period, parking will be extremely limited and supporters are asked to consider public transport and car pooling as a means of attending the game.

Over 16,500 tickets have been sold for Leinster v Connacht. Purchase your tickets.