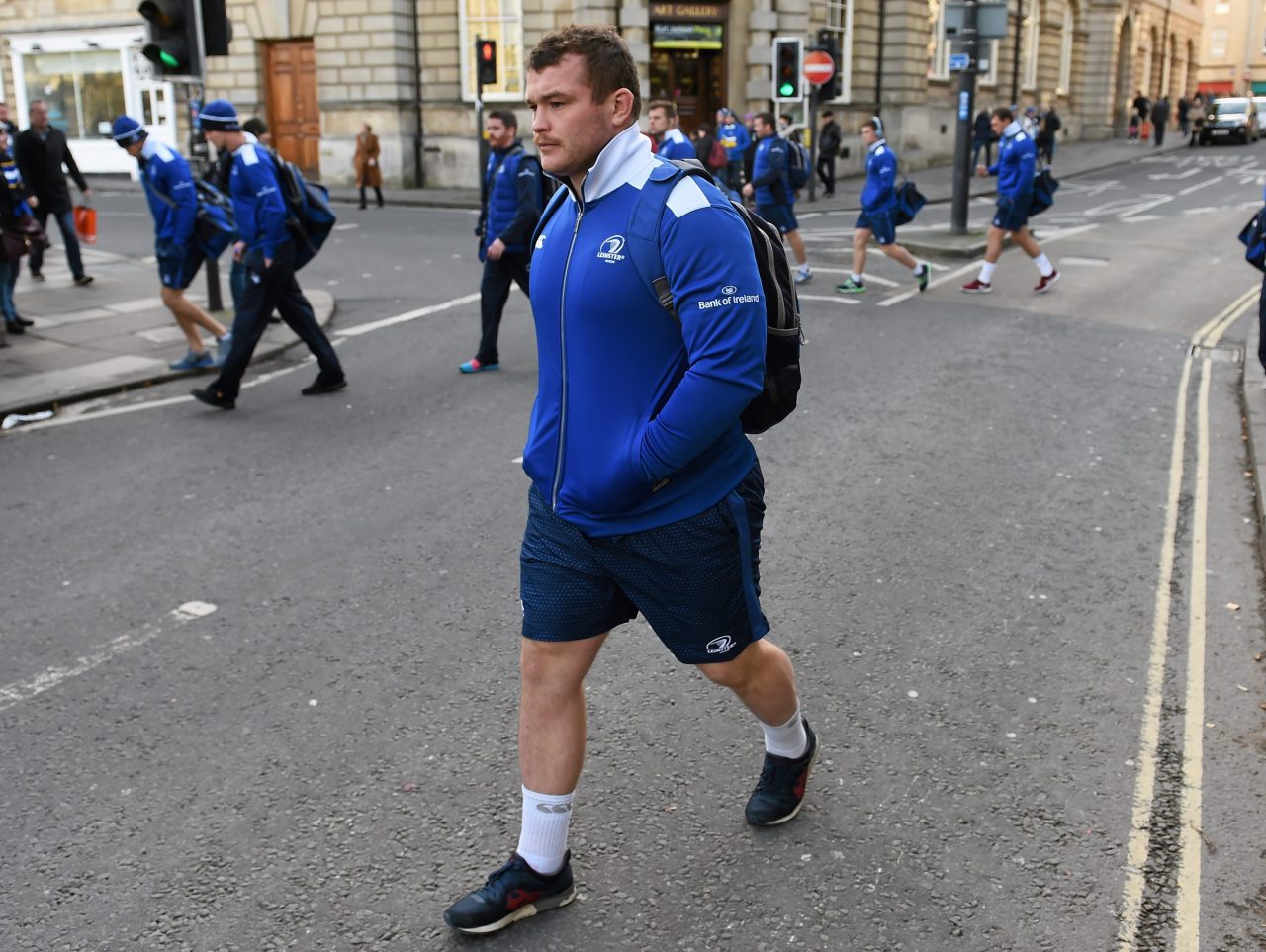 Jack McGrath spoke about the hard work of Leinster’s front row, learning with every game and going to Glasgow this weekend in the Guinness PRO12 after Friday night’s win over Ulster.

Defeat against Bath in the Champions Cup was a tough one to take, in particular for the Leinster front row, Jack McGrath told the media after the win over Ulster in the RDS Arena on Friday.

On the Sunday after the loss to Bath, the players came together to analyse their performance and to identify areas that required improvement. That hard work paid off against Ulster, in a contest which scrum coach John Fogarty predicted would see “two angry packs going at each other”.

“We came in on Sunday after the Bath game as a front row and we knew had a bit of work to do,” McGrath said after the 8-3 win over Ulster.

“We worked really hard this week. There was a lot of lads hurting, not just in the front row. It showed tonight (Friday) that our pride really came out and we were pretty happy. It was tough to take last week. I think it showed the guys we have in the team to bounce back from that.

“We knew coming into the game, especially at home, we had to put in a big performance. We probably let ourselves down a little bit with the detail, but we got the win against a pretty good Ulster outfit and we’re pretty happy, but there’s a lot to work on.

“We left a few tries out there if we’re being honest. It’s something we’re going to have to look back on. We’re getting into the positions to get the tries – a dropped ball, and I think there were two balls held up over the line. Sometimes it is a game of inches, I know it’s a bit of a cliché, but maybe we have to be a bit smarter and a bit more clinical in those areas. But, at least we came away with the four points and we can build from here.” 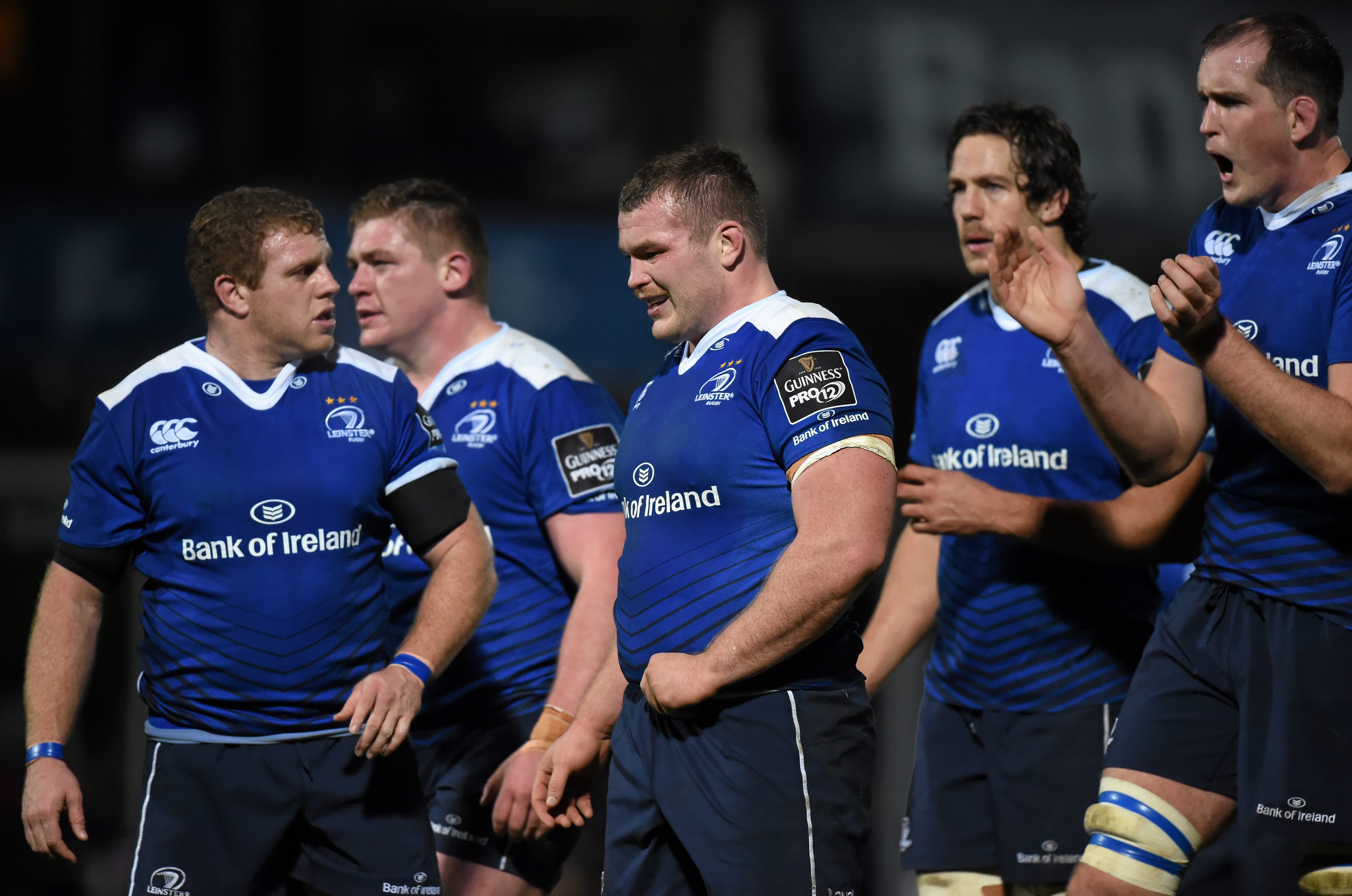 Leinster conceded three points against Ulster and this improved defensive display is something which McGrath says the squad have been working on as a group and as individuals with defence coach Kurt McQuilkin.

“That’s the second week that our defence has been pretty good. Obviously we conceded a try through a penalty try last week (against Bath) and we didn’t concede through phase play, so that’s another positive to take. Towards the end [Ulster] had the ball and it didn’t look like they were going anywhere. Kurt’s been working really hard with us and guys have been working really hard on their own in one-on-ones with Kurt. It’s great to see because, when you’ve days like that, we felt really comfortable all evening and we showed a bit of character.” 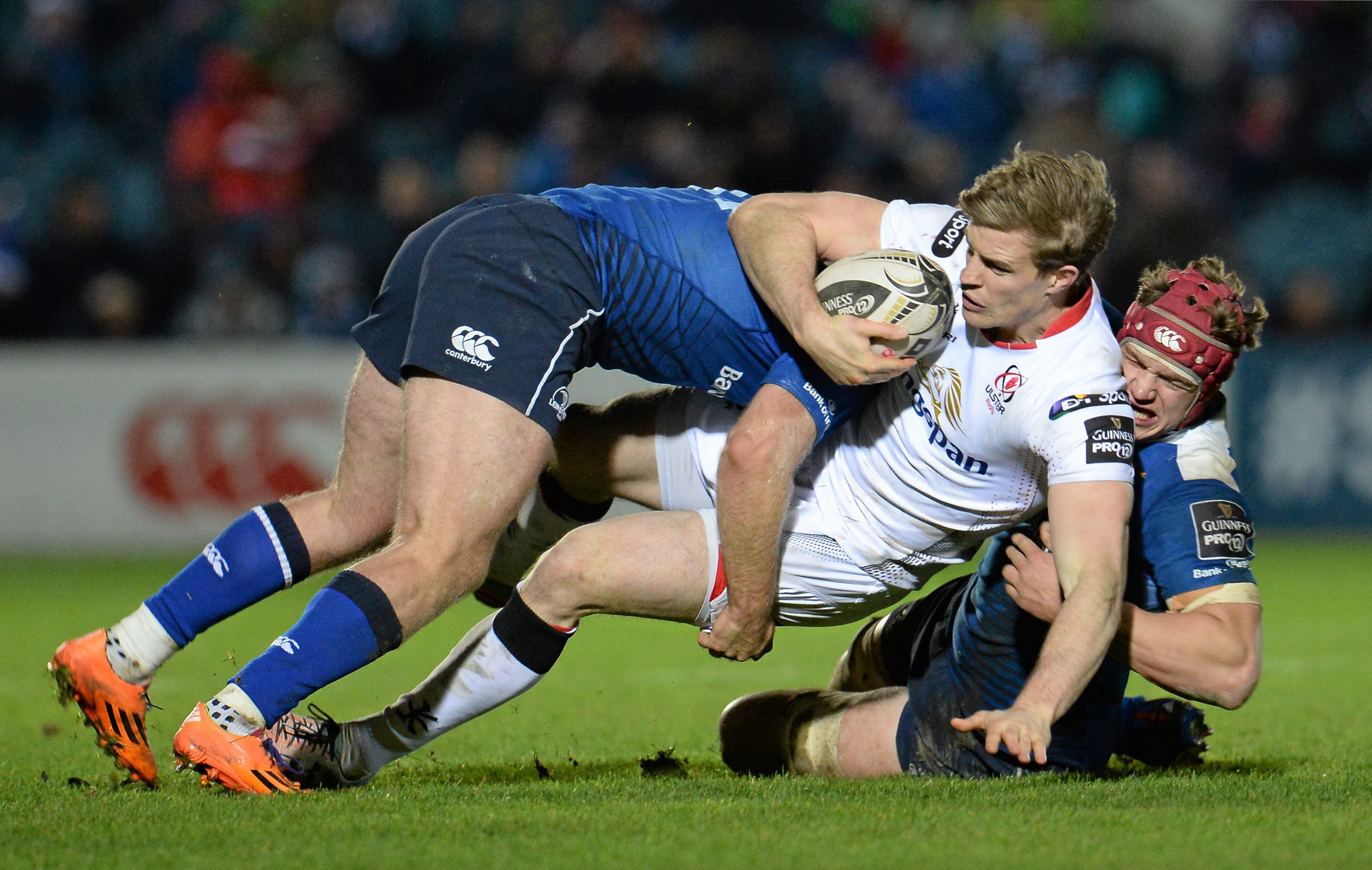 With a sixth win in eight Guinness PRO12 outings on the board Leinster visit the reigning champions on Saturday at Scotstoun.

Leinster last travelled to Glasgow Warriors and won in November 2012 – a 6-0 win in poor conditions.

If the province are to go there and win there for the first time in three years McGrath knows that it will take more hard work and learning from each game – win or lose.

“We’re always learning, and there’s always young guys coming in and they’re learning. You do always learn as a player, even if you’ve 100 caps for Ireland or 10 caps for Ireland, it doesn’t matter, you do learn in every game. There’s a few things we need to tweak and we’re bringing in and we’re trying to focus on them in the week. It takes probably a few weeks and a few games to make a habit of what you want to do. We started afresh this week and there’s a few things we want to work on. They didn’t really work this week and some of the stuff may have worked and some of the stuff didn’t. We will concentrate on the things that didn’t and try and fine-tune them for Glasgow on Saturday.”

Get the latest Leinster news every Friday straight to your inbox. Sign up the Leinster eZine.