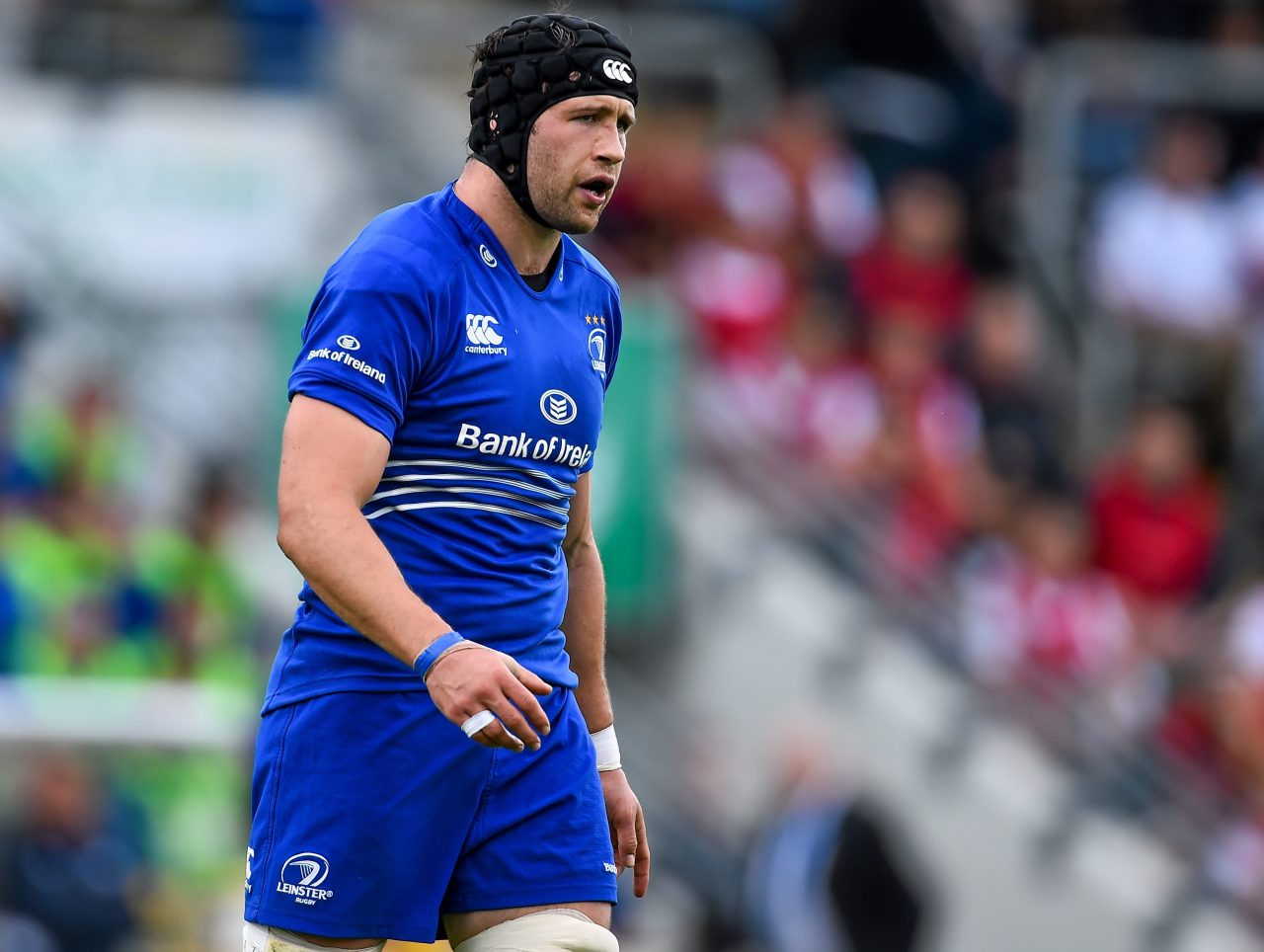 Before tomorrow’s match against Toulon in Aviva Stadium kicks off, supporters will get the opportunity to pay tribute to former Leinster captain, Kevin McLaughlin.

McLaughlin sustained a concussion in the opening game of the season against Edinburgh and was referred by the Leinster Rugby medical team to a leading neurologist. Due to concerns about his increasing susceptibility to concussion and the length of recovery, McLaughlin was forced to retire from the game.

Speaking on the latest episode of Across The Laighin, McLaughlin says how thankful he was at the time for the decisive action of the Leinster medical team.

While medical staff play a crucial role in the treatment of concussion, McLaughlin is keen to stress the importance of players being honest when dealing with the symptoms of concussion.

“Players have to be honest, a), with themselves, and, b), with their medical staff and their coaching team. I can’t reiterate how important it is that players speak about what they’re going through in terms of concussive symptoms, because it’s different for every player.”

When the announcement was made that McLaughlin was to retire, the messages of support from supporters, teammates, friends and fellow professionals came flooding in.

“From the first day I started playing for Leinster the supporters have been right behind me. Through good days, through bad days, days when I’ve played bad they’ve always clapped me off the pitch no matter what. When I retired, the outpouring of support from supporters, and from my friends and family, made the whole process even easier for me. I’ll forever be thankful for that.”

Watch the full interview with Kevin in the latest episode of Across The Laighin on Leinster TV above.