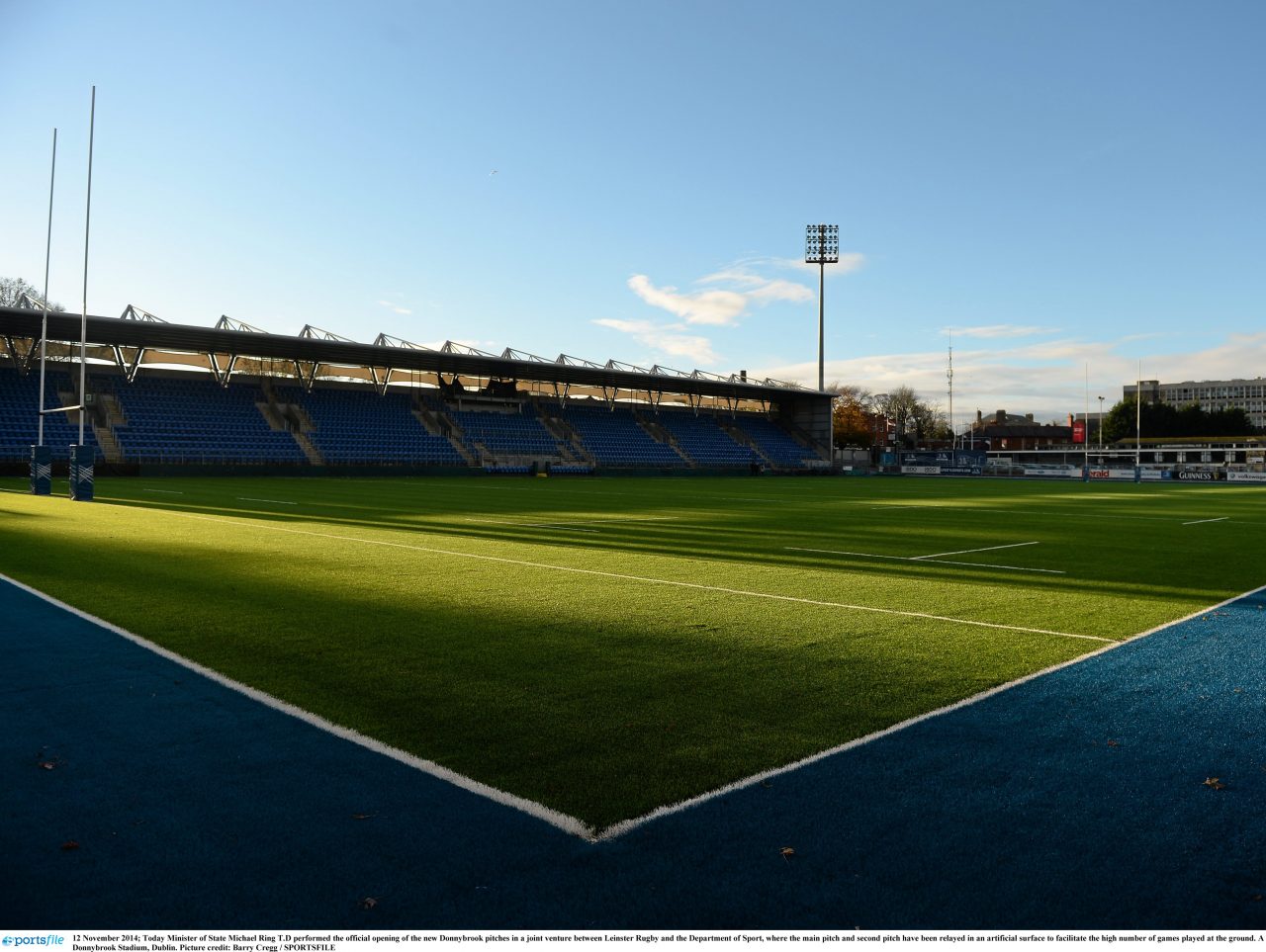 In days gone by, the inclement conditions of the past few days would have served to frustrate several teams…

The unpredictable nature could often force teams into prolonging their pre-match nerves for hours or even days, while coaches are charged with ensuring that their side are ready for game-time at a moment’s notice.

However, as the rain continues to pour down across the province, one thing can be assured – St. Conleth’s College and St. Paul’s of Raheny will be embarking on their cup campaigns this afternoon as the McMullan Cup kicks off.

Following an application based on the amateur game, the incumbent government have backboned a redevelopment of the original heart of Leinster Rugby at Donnybrook. A €;750,000 government grant has seen two artificial pitches, similar to that seen at Saracen’s Allianz Arena, laid at the famous ground.

As the plans came to fruition, Leinster CEO Mick Dawson highlighted the proliferation of opportunities that such facilities will provide. This will be evidenced in this afternoon’s McMullen Cup kick-off between St. Conleth’s and St. Paul’s.

While St. Paul’s have often ventured into the latter stages of the schools’ ladder, their progress has been stymied of late. St. Conleth’s, meanwhile, have been regular contenders in the McMullan Cup.

The dirty and slow manner of cup games in the depths of winter are a thing of the past. Speed and greater technical skills will now be harnessed on the 4G pitches at Donnybrook, ensuring fast, flowing rugby and a great spectacle for onlookers!