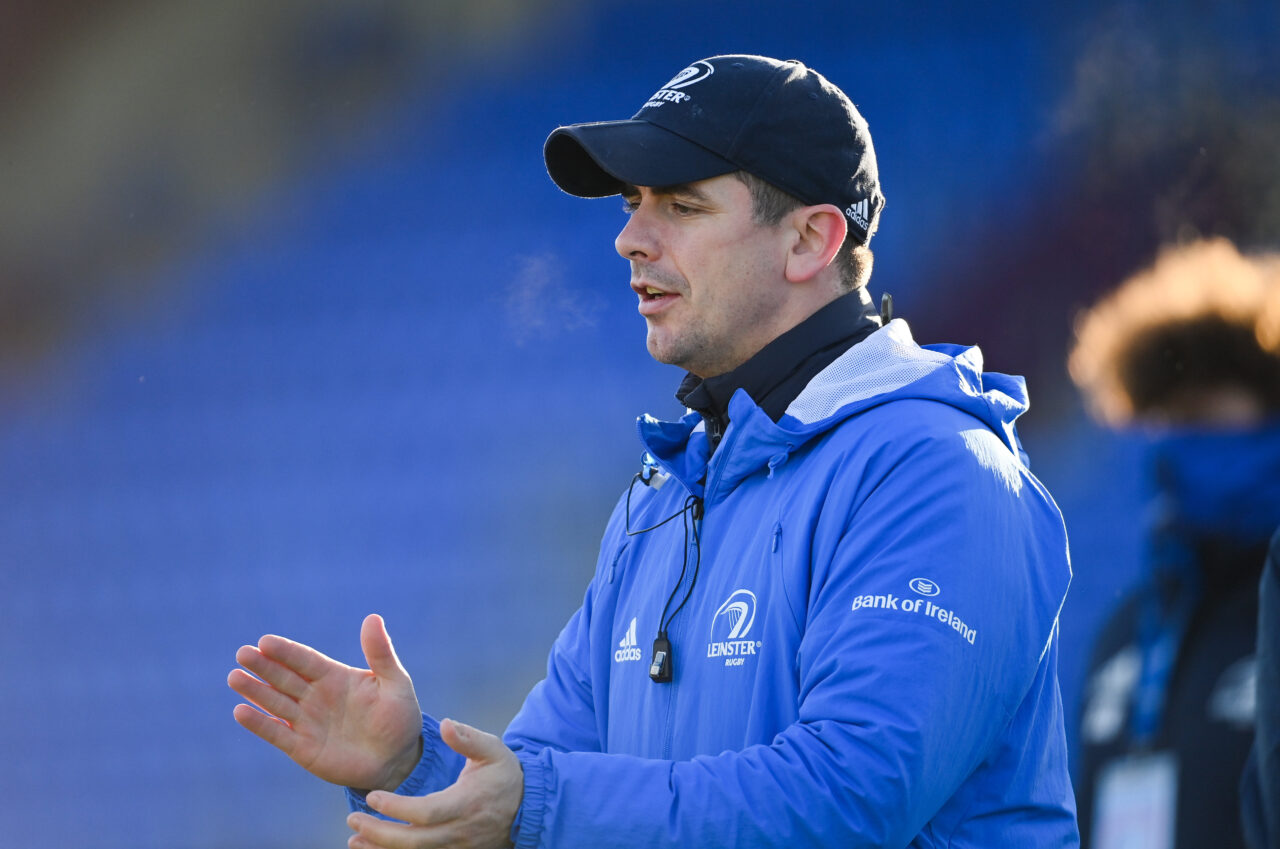 Leinster Rugby Academy manager Noel McNamara has been appointed to a senior coaching role with a South African URC franchise.

Noel was head coach of the Ireland U-20s from 2018 to 2020 winning a Six Nations Grand Slam in 2019. He was appointed Academy manager at Leinster in the same year.

His coaching journey began at Glenstal Abbey in Limerick before an eight-year tenure at Clongowes Wood in Kildare which produced two Leinster Senior Schools Cup titles during his time in charge.

Noel joined the IRFU’s elite player pathway team in 2016 as a development officer at Leinster. He has coached both the Ireland and Leinster schools representative teams as well as Leinster U-19, U-20 and ‘A’ teams.

Leinster Rugby head coach Leo Cullen said, “Noel has been through it all in terms of the Leinster Rugby pathway. His work as a teacher and a coach with Clongowes Wood College, his time with UCD and then his time as an Elite Player Development Officer with us. That’s before you mention his time as Ireland U-20 head coach and of course as our Academy manager and the sessions he has taken over the years with the senior team here in Leinster as well. 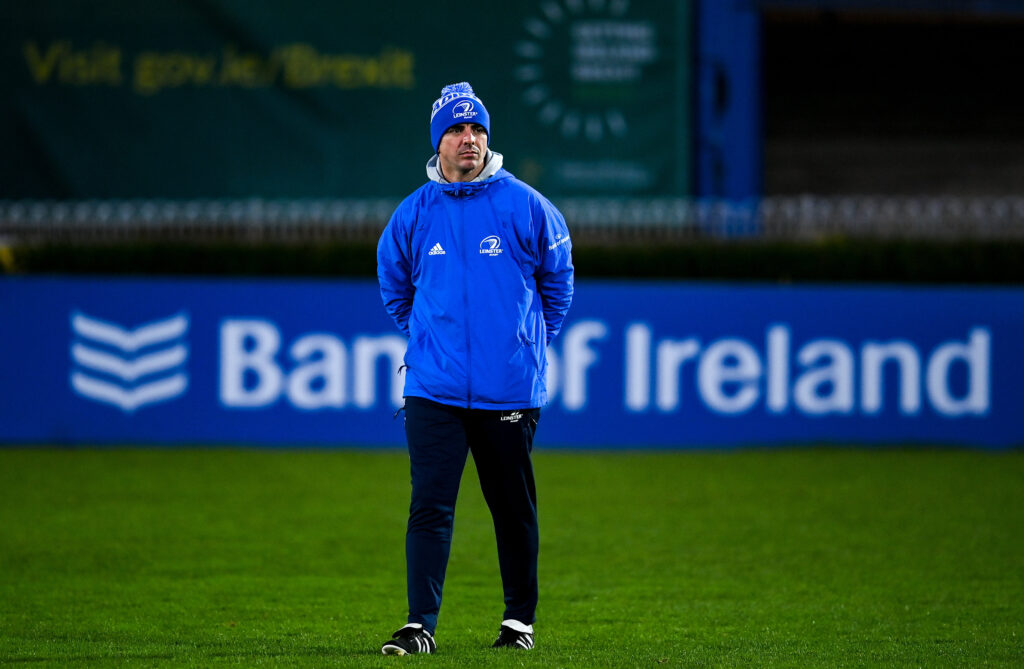 “He has a very clear understanding of the pathway we have at Leinster and what’s involved for our young players coming through the system and his contribution to our success over the last few years cannot be underestimated. He’s been a key contributor to those young players breaking through into our senior team and going on to further representative honours. This is an opportunity for him though to go abroad, like he had in New Zealand a few years ago, and he is very ambitious as a coach.

“Personally, Noel has been great for me, brilliant support but it’s a great opportunity for him and he will be a great resource for any team to have. Noel will definitely leave a very big hole here to fill. He’s been a fantastic member of staff, a great character and I commend him on taking the leap. It’s an unbelievably exciting challenge for him and his family and we wish him and Sinéad and their three girls all the very best,” Cullen added.

“We would hope that at some point in the future that Noel would still have a part to play in Leinster Rugby somewhere but until then, we wish him well.”

McNamara commented, “I am grateful to the IRFU and Leinster Rugby for helping to facilitate this move which will be another great learning and development opportunity for me as a coach.

“I have received great support to date on my coaching journey garnering experience with multiple underage teams, exposure to senior provincial and national coaches and getting the opportunity of a three-month placement with North Harbour in New Zealand. This appointment is exciting for both me and my family and I am looking forward to getting started.”

The IRFU will commence the process of hiring an Academy Manager for Leinster Rugby in the coming weeks.