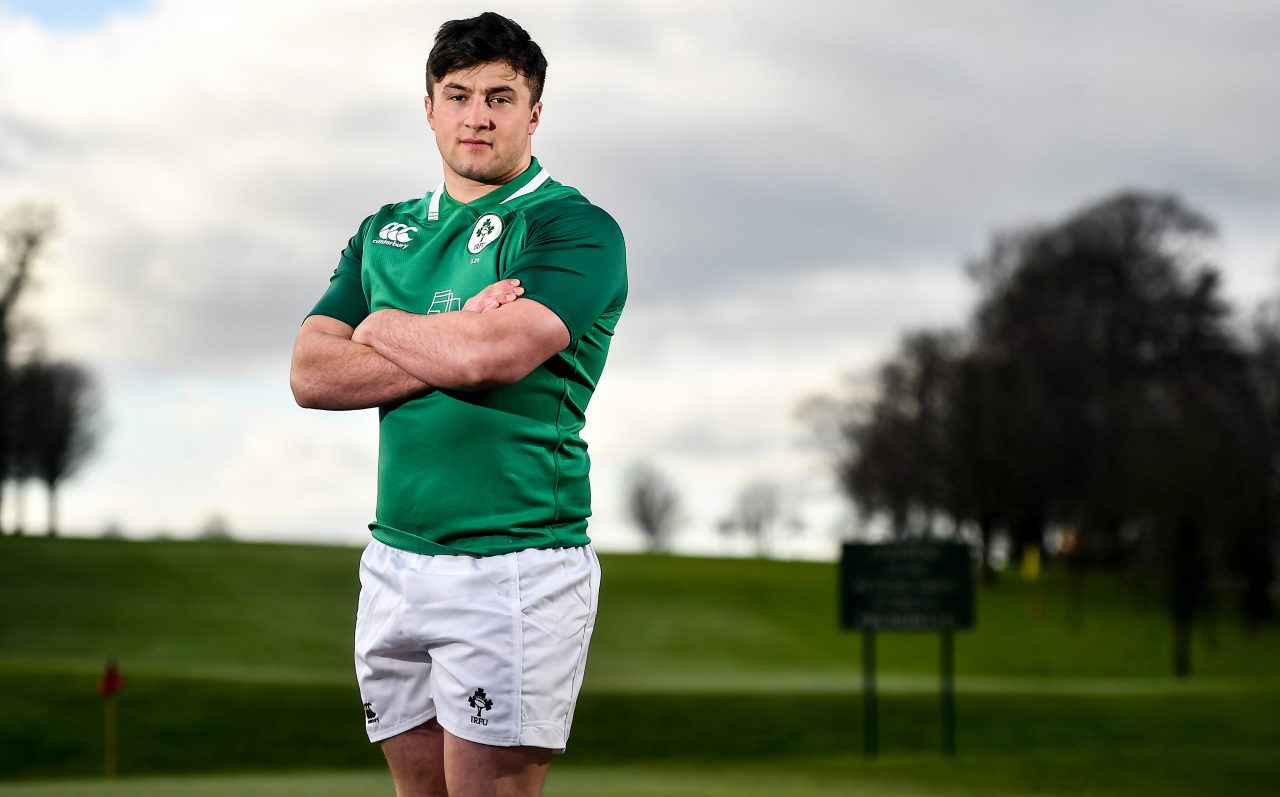 There is a wealth of experience in the pack with Clontarf loosehead Ward and Ulster hooker Tom Stewart packing down in the front row alongside Leinster Academy tighthead and vice-captain Clarkson, who started all five of last year’s Six Nations games.

Deeny and Ahern are named in the second row with Sean O’Brien and Mark Hernan joining captain McCann in the back row to complete the pack.

Lewis Finlay starts at scrum-half and continues his half-back partnership with out-half Jack Crowley, who pulled the strings for Ireland Under-20s in their defeat of Munster Development over Christmas.

Ulster Academy centre Hayden Hyde and Dan Kelly, who has come through the IQ Rugby programme, are selected in midfield, with Leinster winger Andrew Smith, Connacht’s Oran McNulty and Ethan McIlroy forming the back three.

Joe McCarthy and Alex Soroka will hope to make a big impact off the bench if called upon, while Ben Murphy, Tim Corkery and Luis Faria complete McNamara’s first selection of the 2020 season.

“The players have prepared very well since we first came together before Christmas,” McNamara said.

“We had an excellent camp last week in Cork and are looking forward to the challenge that Scotland will bring this Friday night.

“Getting back down to Irish Independent Park is exciting for all involved. It’s a fantastic venue, a really fast surface and we’re ready to get the campaign underway in front of a partisan home crowd.”

Tickets for Friday night’s visit of Scotland to Irish Independent Park are available on ticketmaster.ie.