McNamara names ‘A’ side to face Dragons 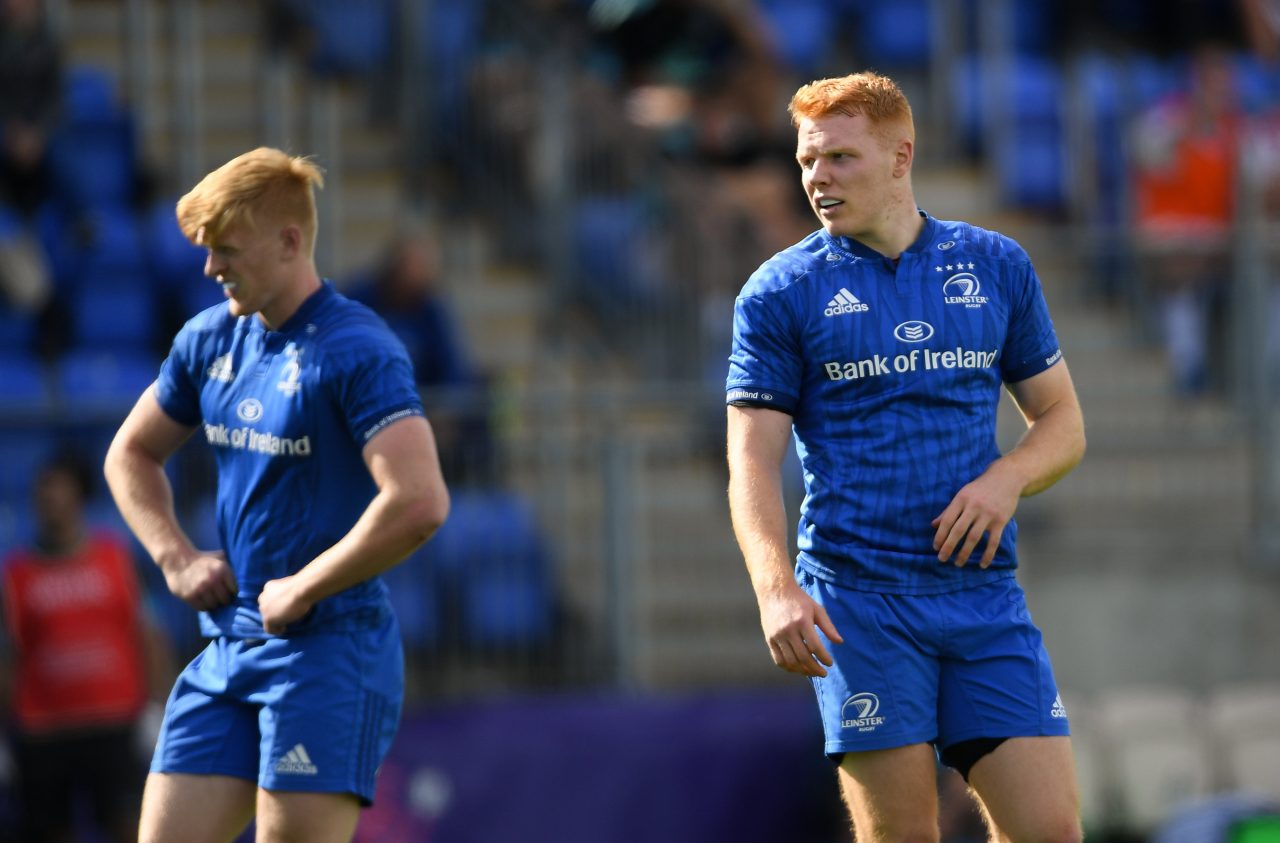 The Leinster Rugby ‘A’ team, as sponsored by Bank of Ireland, to face Dragons Development XV in the Celtic Cup tomorrow (KO 3pm) at Energia Park has been announced.

Head coach Noel McNamara has once more selected Ireland U-20 international Charlie Ryan as captain. He will play in the second row alongside Jack Dunne.

There is one change to the front row from last week’s win over Ospreys, Charlie Ward comes in to the starting lineup in place of Michael Milne at loosehead while Dan Sheehan and Tom Clarkson both retain their spots.

There is a also a single change to the back row with Oisín Dowling replacing Cian Prendergast where he will join Ronan Watters, scorer of two tries against Ospreys last week, and first year Academy player Brian Deeny.

Rowan Osborne will be partnered by Conor Kelly at half back.

Tommy O’Brien and Gavin Mullin combine to make up the midfield duo with Rob Russell at full back once more.

Ireland Sevens international Adam La Grue and Niall Comerford will be on the wings.

McNamara names ‘A’ side to face Dragons