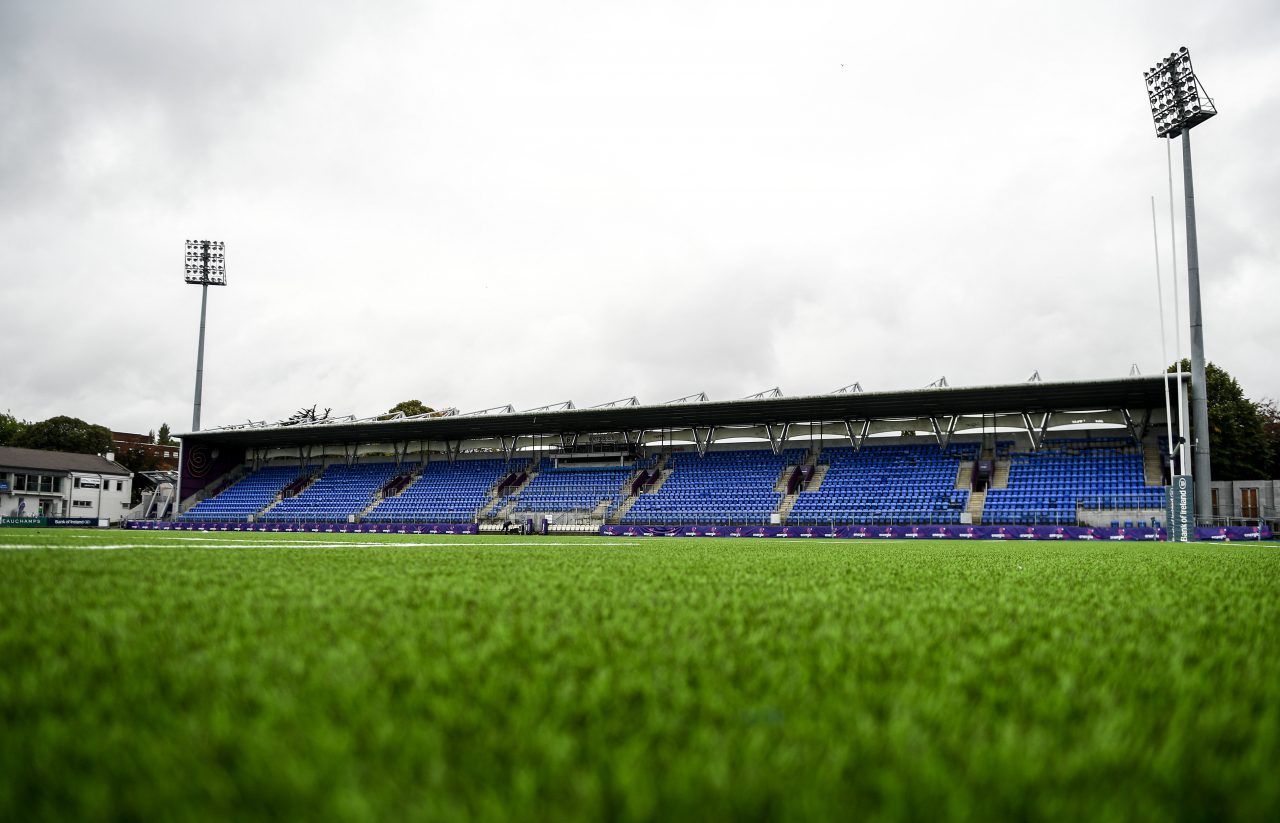 The IRFU have confirmed that the Men’s and Women’s Energia All-Ireland League Finals will be played at Energia Park.

Both games will be broadcast live on RTÉ.

The Women’s Energia AIL Final will take place on Sunday, 26 April, with the Men’s Final going ahead on Saturday, 9 May.

The Aviva Stadium will be unavailable due to preparations for the staging of UEFA Euro 2020.

It has also been confirmed that Lansdowne FC will face Cork Constitution in the Bateman Cup Final at Clonmel RFC on Saturday, 11 April, at 2.30pm