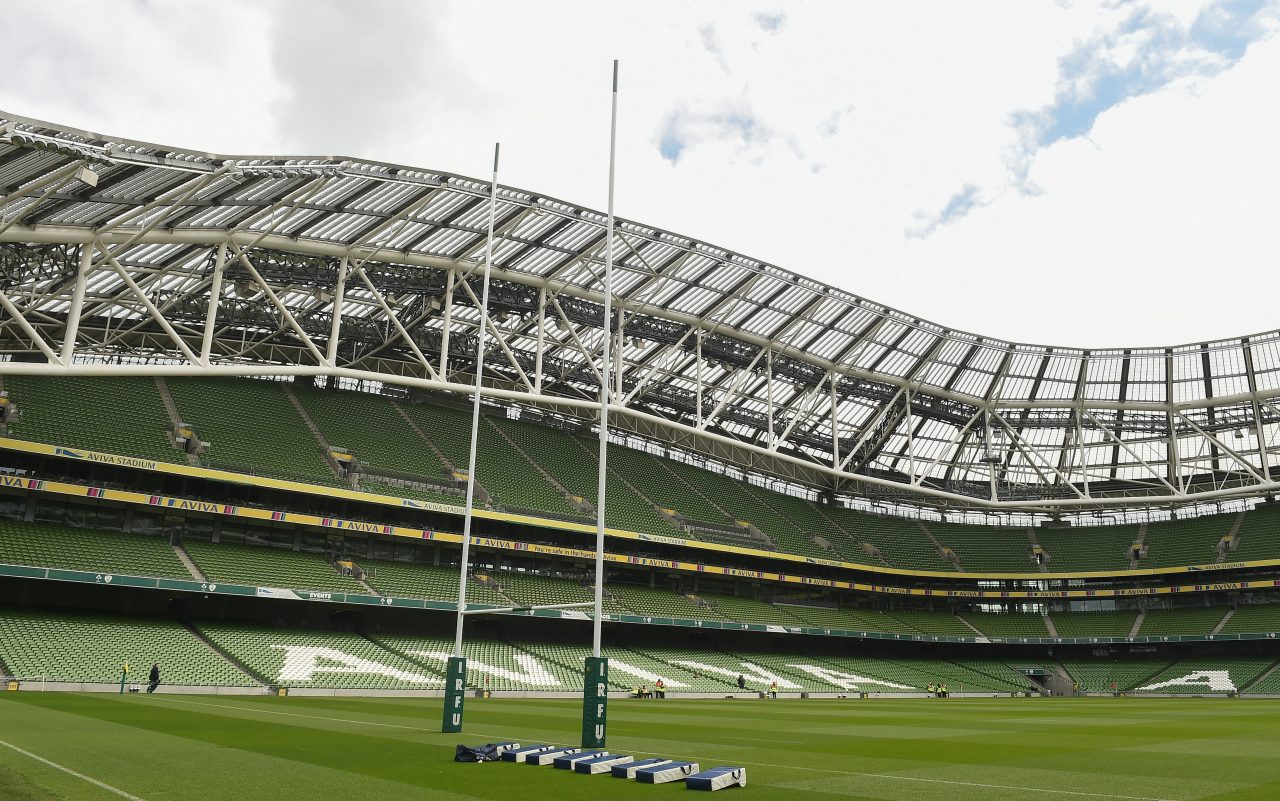 Twenty four Friday night games have been included as the popularity of floodlit fixtures grows for clubs and supporters alike.

League newcomers Enniscorthy and Clonmel, who were promoted from the Provincial Leagues, will get their campaigns underway with home ties against Midleton and Omagh in Division 2C.

In the Energia Women’s AIL Champions Railway Union start their journey with a trip to the newly promoted Suttonians while UL Bohs travel to Malone.