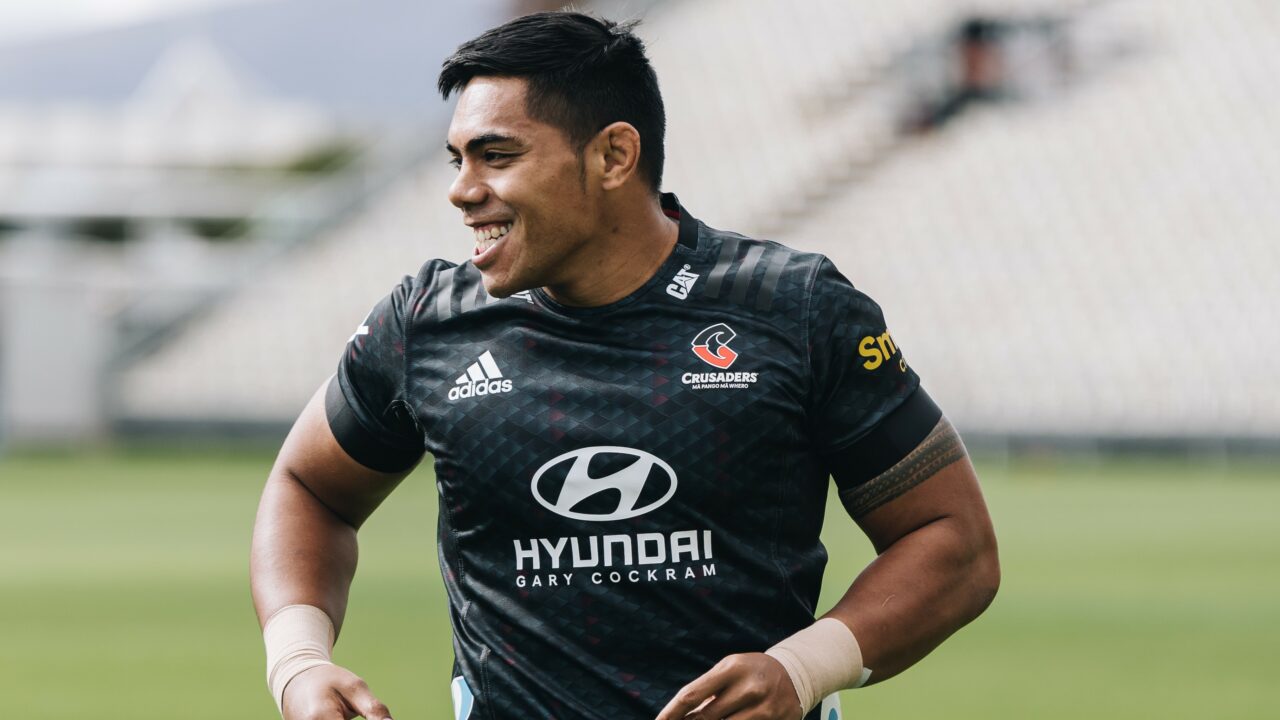 Leinster Rugby can this evening confirm the signing of Michael Alaalatoa from the Crusaders.

The 29-year-old tighthead prop, who has been capped at international level by Samoa, will link up with his new team mates in time for pre-season training this summer ahead of the 2021-22 campaign.

Discussing his signing, Leinster Rugby head coach Leo Cullen said, “We are very excited by Michael’s arrival in the coming months. He is a player with top quality Super Rugby and international experience, and he is hungry for further success and to play a part in building on the work that is already underway here.

“We have a group of younger props who will only benefit from his experience and we believe the wider group will also learn a lot from Michael and his rugby knowledge from playing with the Crusaders in particular.

“We look forward to welcoming him and his family to the club later this summer.”

Alaalatoa, who was born and raised in Sydney, represented Samoa at Under-20 and Senior international level, like his father, Vili, before him.

His last game for Samoa was in the 2019 Rugby World Cup against Ireland where he lined up against many of his future Leinster colleagues.

He made his Super Rugby debut for the Waratahs in 2014, before moving to the Crusaders in 2016, where he has enjoyed considerable success, winning the Super Rugby title on three occasions and the Super Rugby Aotearoa championship last year when the Super Rugby season was cancelled due to Covid-19.

Alaalatoa is a powerful, six foot three, 126kg prop and has 89 Crusaders caps to his name and has started five of their six Super Rugby games so far this season.

Speaking to leinsterrugby.ie, Alaalatoa said, “It is a huge honour to be given the opportunity to join Leinster Rugby.

“They have enjoyed a lot of success for a long time and have produced a lot of Irish internationals which speaks highly of their rugby programme and team culture.

“It is something that I am really excited about being a part of and I am looking forward to starting a new adventure in Dublin with my family.”