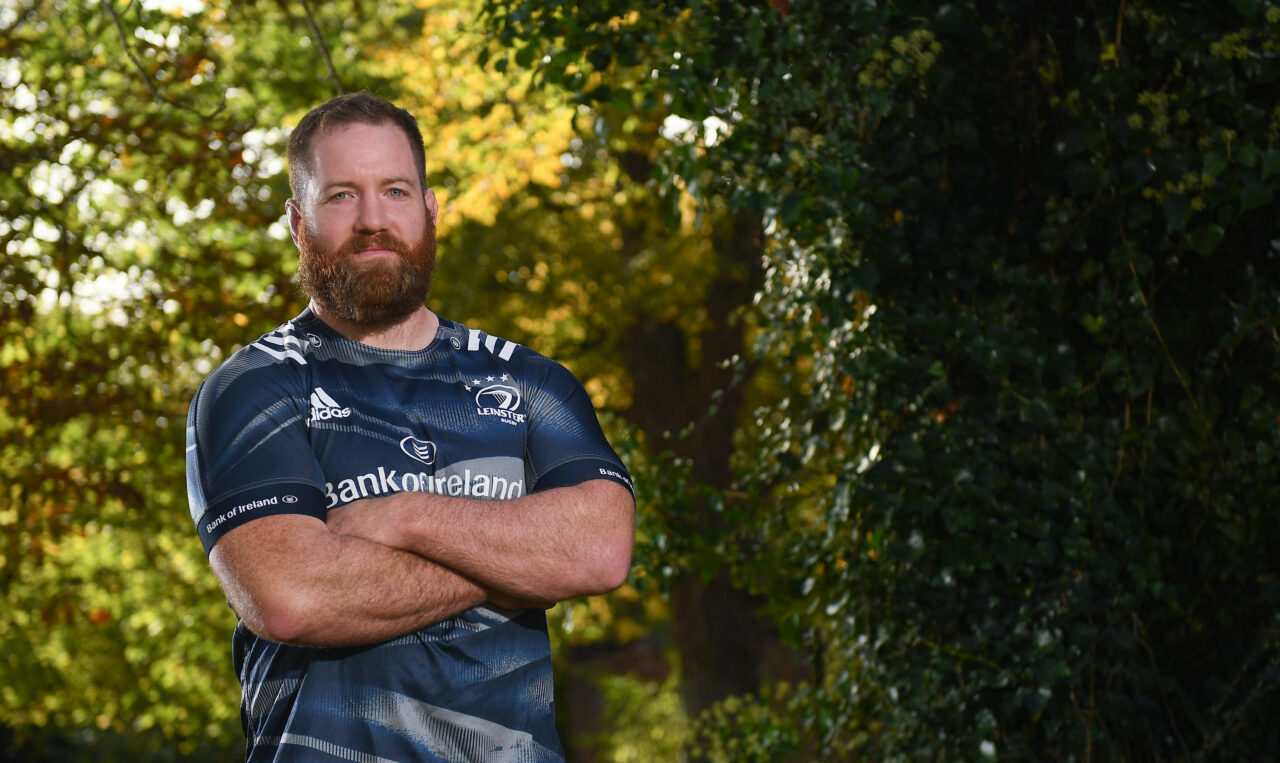 Leinster Rugby prop Michael Bent has announced his decision to retire from professional rugby at the end of the current season.

Bent, who joined Leinster in 2012 and has been capped on four occasions by Ireland, has played on 155 occasions for the club since his debut against Zebre in December 2012.

As well as being remarkably durable during his nine seasons in blue, Bent was also a huge asset on both sides of the front row.

He started out and is currently regarded as a tighthead prop, but he was, for three seasons, an option at loosehead also. 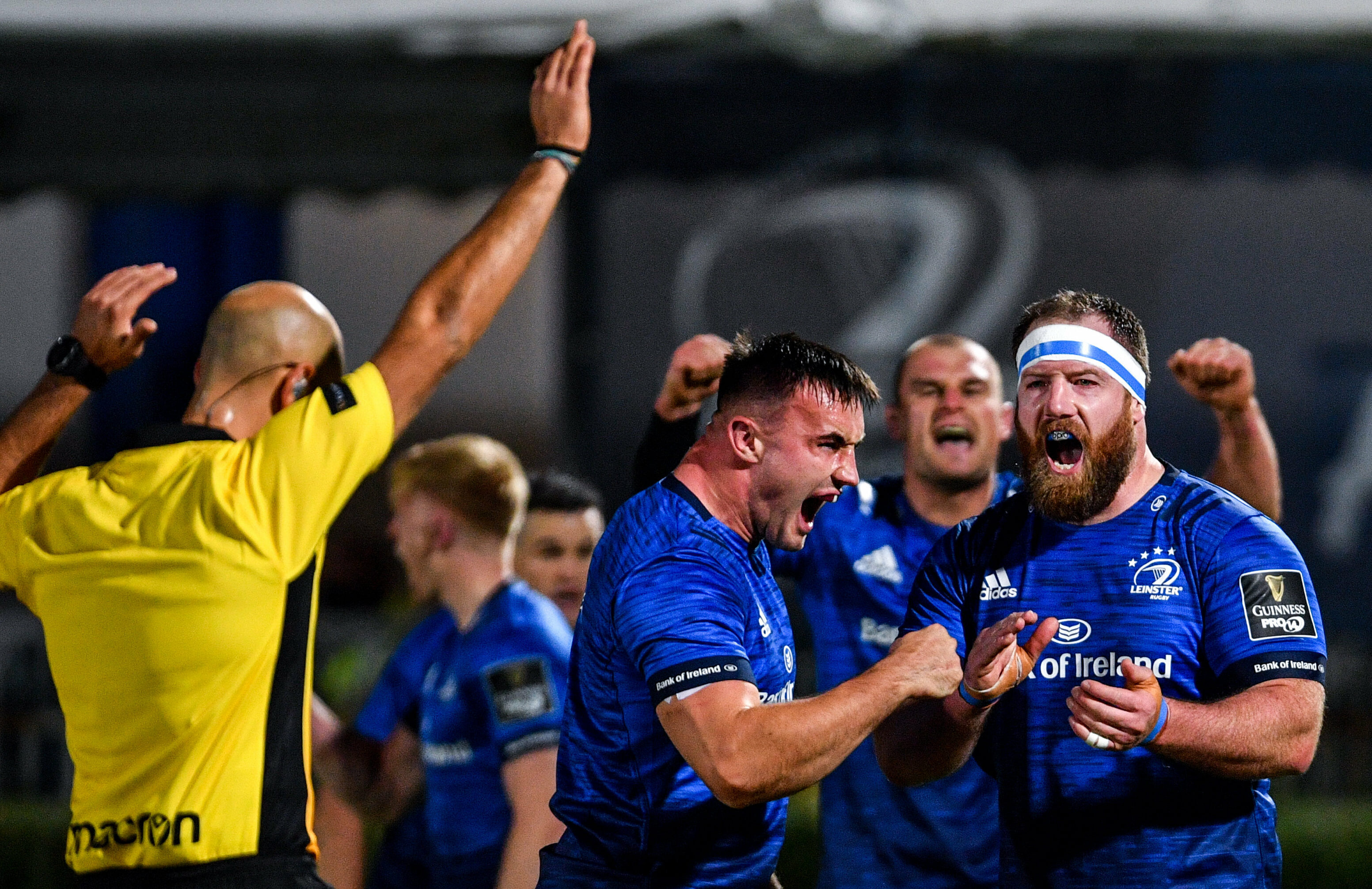 Bent will retire from the game at the end of season when he returns to New Zealand with his wife Celyse and children Emmerson and Eli.

Speaking about his decision, Bent, who turns 35 at the weekend, said, “Firstly, I’d like to express my gratitude for the support I’ve received throughout my time with Leinster. Leinster supporters are world class.

“I’m aware that not everyone gets the opportunity to have nine years with a team, especially not one the calibre of Leinster so for that in itself, I’m incredibly grateful. I’ve been lucky enough to play alongside and against some of the greats with a team that has achieved so much. 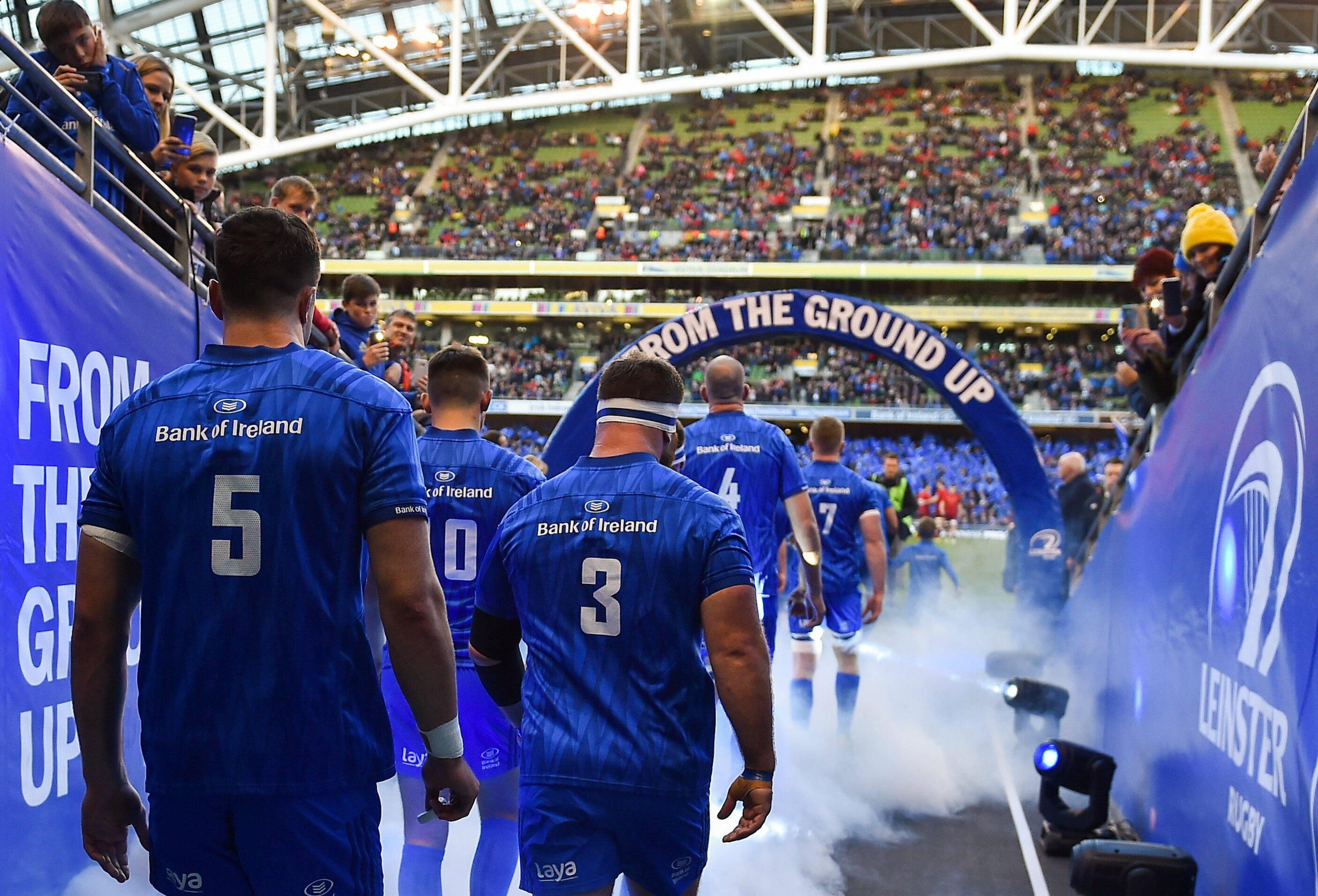 “My career has seen its share of ups and downs and I’m grateful for it all as it has led me to where I am today both professionally and within my life outside of rugby.

“I couldn’t have done this without the support of my wife, Celyse, my children Emme and Eli, and my family. I’m looking forward to the start of our future back home in New Zealand on our family farm and hopefully I’ll be able to keep myself involved in the local rugby scene in some way.

“I owe this opportunity and the last nine years to my grandmother, Myrtle, and her incredible journey from Rathmines in Dublin to New Zealand all those years ago. I hope I have made her proud and my only wish is that she could have been there to see me play and to pull on the blue of Leinster and the green of Ireland. 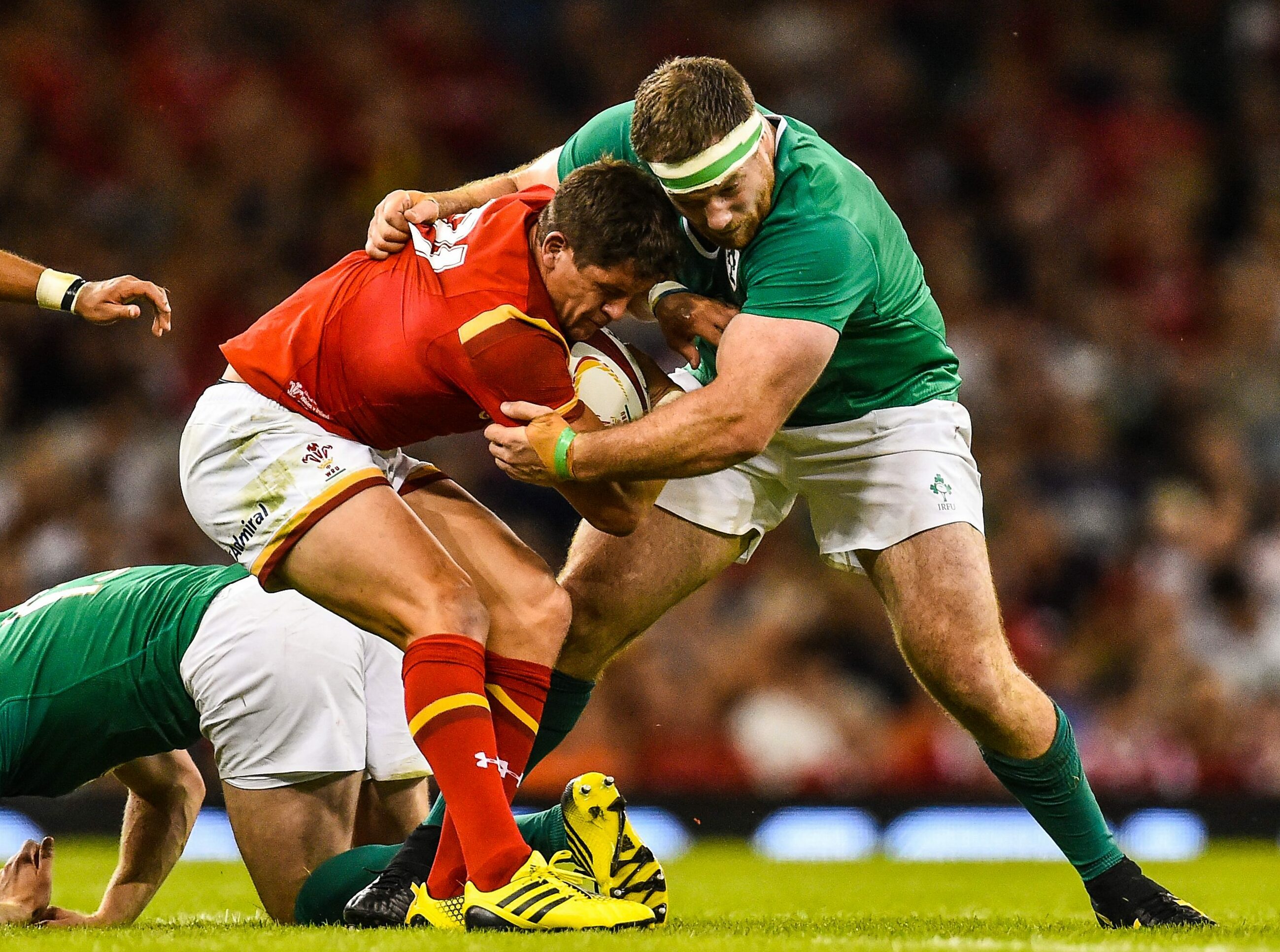 “I’ll always consider Ireland my second home. It’s the birth place of my children and it holds so many memories for me and my family.

“It’s a unique season to be retiring on and I do hope before the boots are hung up for good that there might be supporters back in the stands.

“If not, it has been a privilege. Thank you.”

After making his Leinster debut in December 2012, he would have to wait until February 2014 for his first try away from home against Cardiff Blues and four years later in February 2018, he would lead the team out on the occasion of his 100th cap against Edinburgh. 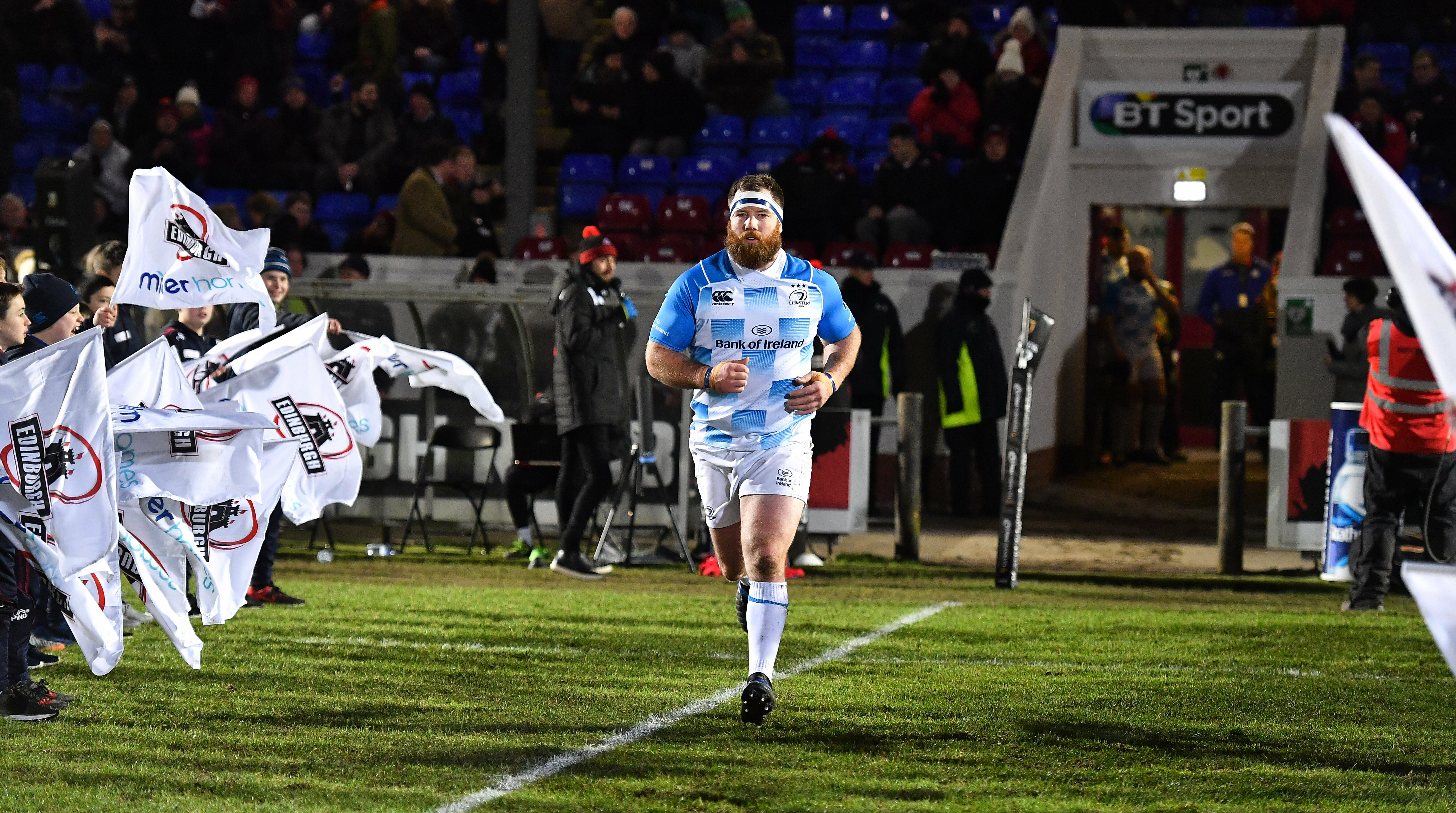 Last month in the final of the Guinness PRO14, Bent, along with Devin Toner and Scott Fardy, lifted the PRO14 trophy on behalf of the wider squad of 57 players as Leinster accounted for Munster Rugby at the RDS Arena.

Leinster Rugby head coach Leo Cullen referenced that honour as he led the tributes to the much-loved front rower.

“We will all be sorry to say goodbye to Michael Bent, who will undoubtedly go down as one of the unsung heroes of Leinster Rugby. 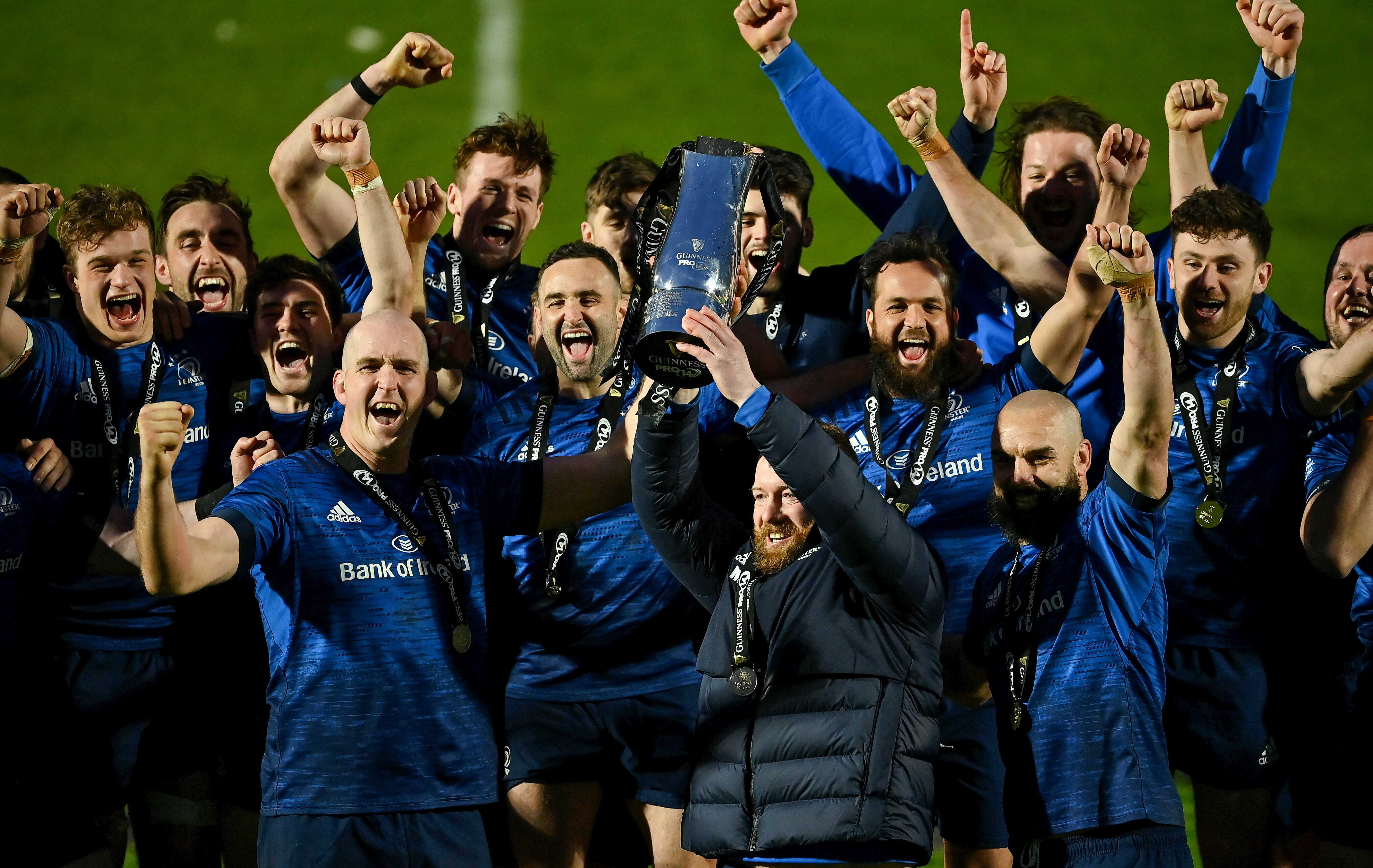 “Since arriving in Ireland and shortly after going on to make his Ireland debut, Michael has gone on to represent Leinster 155 times.

“With so many demands on our squad, including multiple players away on international duty, Benty has delivered rock-solid performances season after season, as well as providing much-needed leadership and guidance for the younger players.

“There is huge affection for Michael within the group and everyone will have seen what a popular figure he is when he got on stage with Fards and Dev to lift the Guinness PRO14 trophy recently.

“We would like to wish Michael, his wife Celyse and their two children Emme and Eli safe travels and the best of luck as they begin the next phase of their life back in New Zealand.”