Claffey ruled out for remainder of Women’s Six Nations 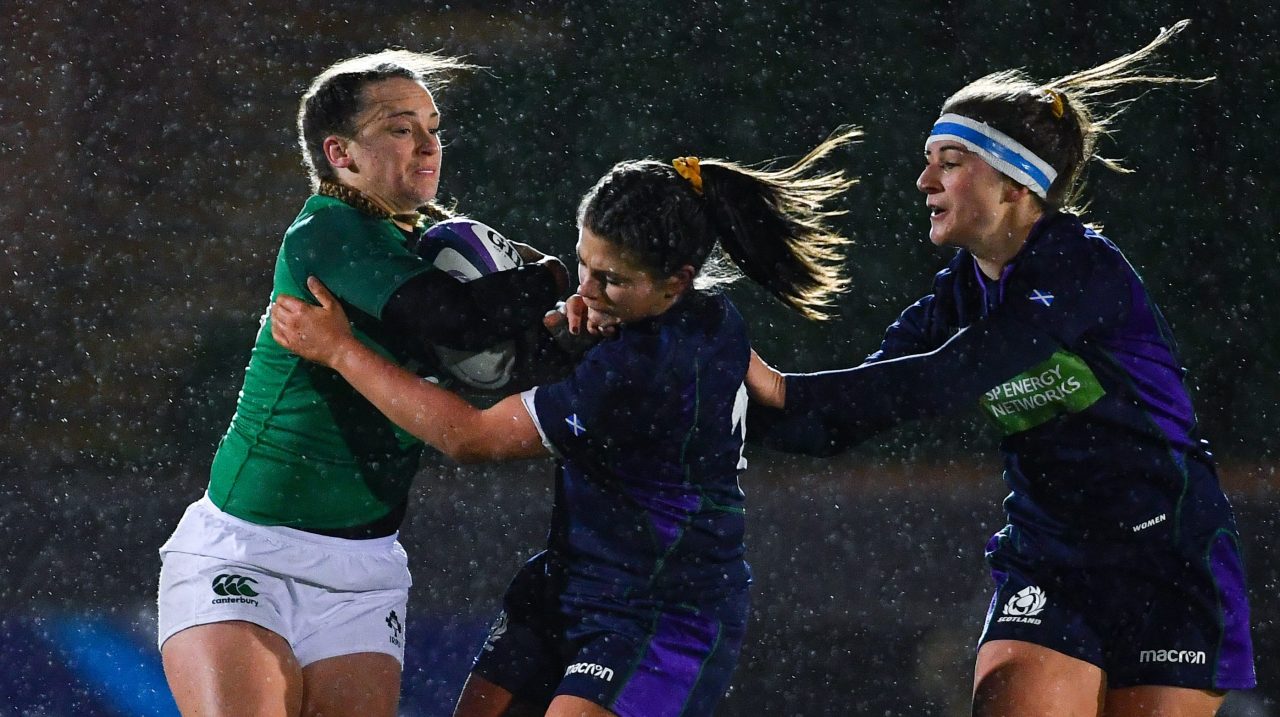 Michelle Claffey will miss the remainder of Ireland’s Women’s Six Nations matches over the next two weeks after picking up an ankle injury in the defeat to Italy on 23 February.

Claffey played the full 160 minutes over the opening two rounds but was forced from the field just before half-time in the Round 3 match.

Forming a formidable midfield partnership with Leinster Rugby teammate Sene Naoupu, Claffey made 28 carries for 186 metres in 197 minutes of rugby for Ireland in this year’s Women’s Six Nations, also making the joint-highest number of dominant tackles in the squad with four.