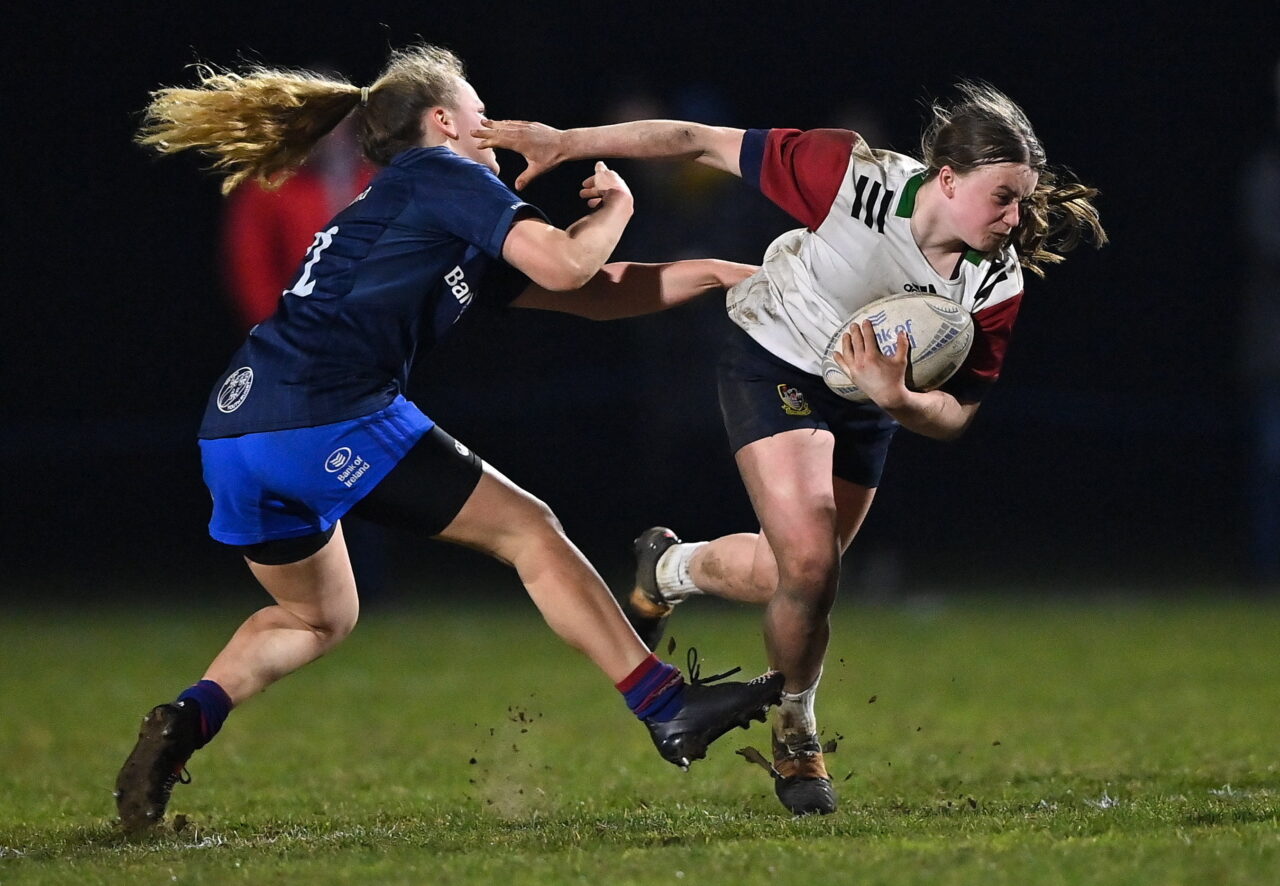 The Midlands were able to secure a first win in the Bank of Ireland Leinster Rugby Sarah Robinson Cup at Maynooth University on Monday.

There was a lot on the line in this one as neither area had managed a victory in the competition.

Metro were able to go as far as the five-metre line, but no further, in the opening skirmishes. Their offloading and movement led to sustained pressure without reaping the reward of points.

The fact they were not able to make the breakthrough seemed to take energy away from them and inject it into the Midlands.

The physicality at the breakdown was noticeable as the back rows flew to the ruck in order to secure precious possession, the all-Greystones crew of Sarah Moody, Isobel O’Sullivan and Amy O’Mahony met there by Metro’s Olivia Craig, Georgia Young and Aoife Shakespear.

The Midlands began to find joy in the outside channels where Caoimhe McCormack and Roisin Bennett threatened on the ball.

Holes started to open up and, sensing weakness, inside centre McCormack seized on an opportunity to touch down in the 15th minute.

The front five of the Midlands were making it that much easier for half-backs Meabh O’Hara and Abigeail Connon to move the ball into space, McCormack doubling the lead to 10-0 with her second try in the 25th minute.

The third quarter was decisive, second-row Anna Mai O’Brien asserting her authority in general play and replacement Hannah Kennedy cracking the defence for the third try. 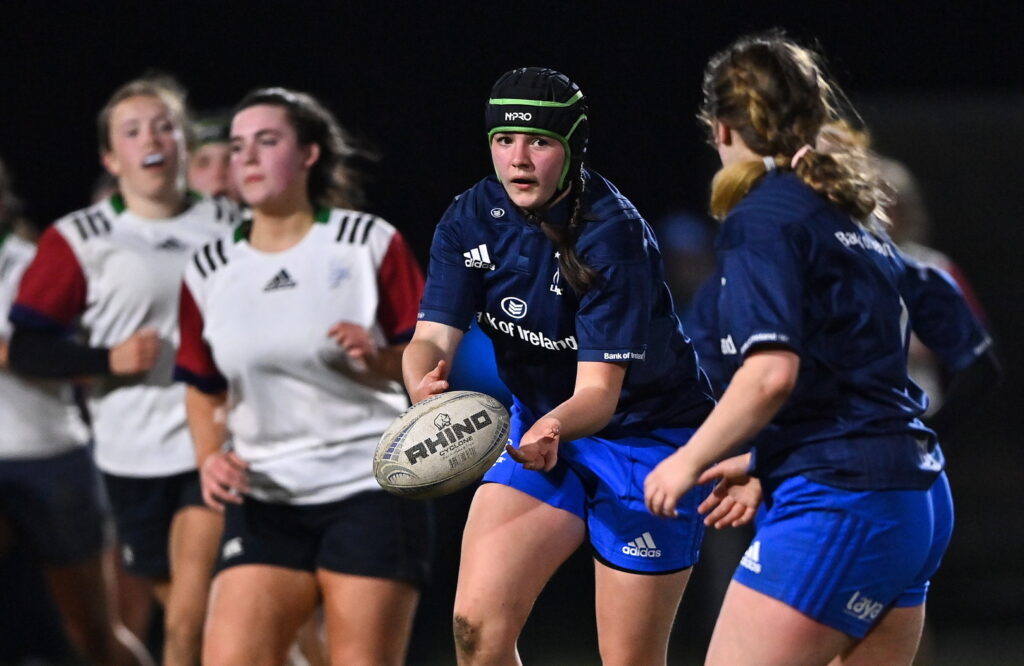 They didn’t have to wait too long for the fourth try as Bennett finally got the reward for her exploits with a fine finish in the 48th minute to put the game out of sight.

Just as Midlands looked like adding to their total, the ball went loose near the Metro line and fantastic hands from prop Hope Lowney made space for Rebecca England to go the length of the pitch for the try of the match.