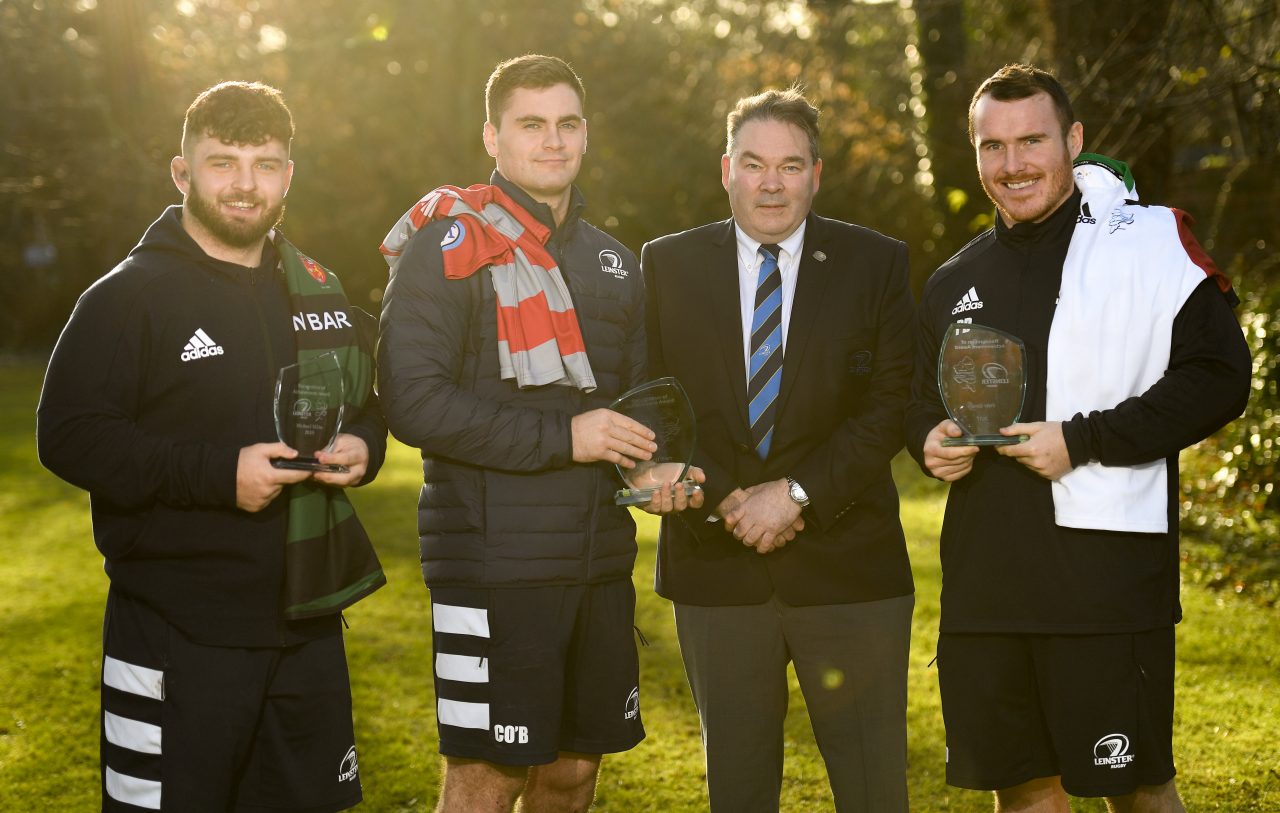 One only has to attend a round of the Shane Horgan Cup to witness the pride and enthusiasm all the players show whilst wearing their Area League colours.

This was most certainly the case for three young men from the Midlands who, to this day, remember with great fondness their participation in the competition and saw it as pivotal and the perfect platform to catch the eye of the Leinster coaching fraternity. One only has to mention ‘the Shane Horgan’ and the smile appears.

For Peter Dooley and Michael Milne from Birr Rugby Club and Mullingar’s Conor O’Brien, it has most certainly helped them advance through the ranks of the Leinster Youths system all the way to the Senior squad having amassed over 100 appearances for the province between them at an early age.

“It was a great team and a wonderful bunch of lads, I loved every minute representing the Midlands Area League, we were very strong and very well coached,” recalls Dooley.

“I was coming off the back of a Culliton Cup win with Mullingar when I got the call up to the squad and was thrilled we went on to win it, they were great days with super players from all the Midlands clubs on the squad,” O’Brien added.

In Milne’s words, it was “the perfect platform, helping me pit myself against the best in the province and showing the level I had to attain to advance myself, a great competition”.

All three are very much local club heroes in particular amongst their respective Youths and Minis sections, and are remembered with great fondness by the Midlands Area League committees down the years and were recently honoured with a presentation to commemorate their time on the Shane Horgan squads and on their achievements with Leinster.

To quote one of the great supporters of the Shane Horgan Cup and former Leinster Branch President, Edenderry RFC’s Robert McDermott: “The clubs in the Midlands Area are delighted and very proud with the progress that Peter, Conor and Michael have made since their time in the Shane Horgan squad.

“We hope these players have shown all young players in the Midlands that if you want to become a full time professional rugby player you can make it by playing with your local club. We are very fortunate in the Midlands that we have great coaches in the Shane Horgan set up and our clubs also benefit from the excellent CCRO and CRO schemes. I would like to wish the three lads the very best in their careers and hopefully someday they will also pull on the green of Ireland.”

Today, the Shane Horgan Cup continues to flourish, showcasing the stars of tomorrow quite literally ‘From the Ground Up’ throughout the province.

The Shane Horgan brings together a unity amongst Area League clubs that normally are full of local rivalry and allows, amongst the participants, lifelong friendships to be formed.

The recent arrival of the Girls Inter-Area Leagues competition will soon start to bear fruit and will no doubt see many of the girls participating advance to the ranks of the Leinster Women’s squad and hopefully soon after into the green jersey.

Tickets are still available for Leinster Rugby’s next home game against Glasgow Warriors in the Guinness PRO14 on Friday, 28 February. Get yours now.