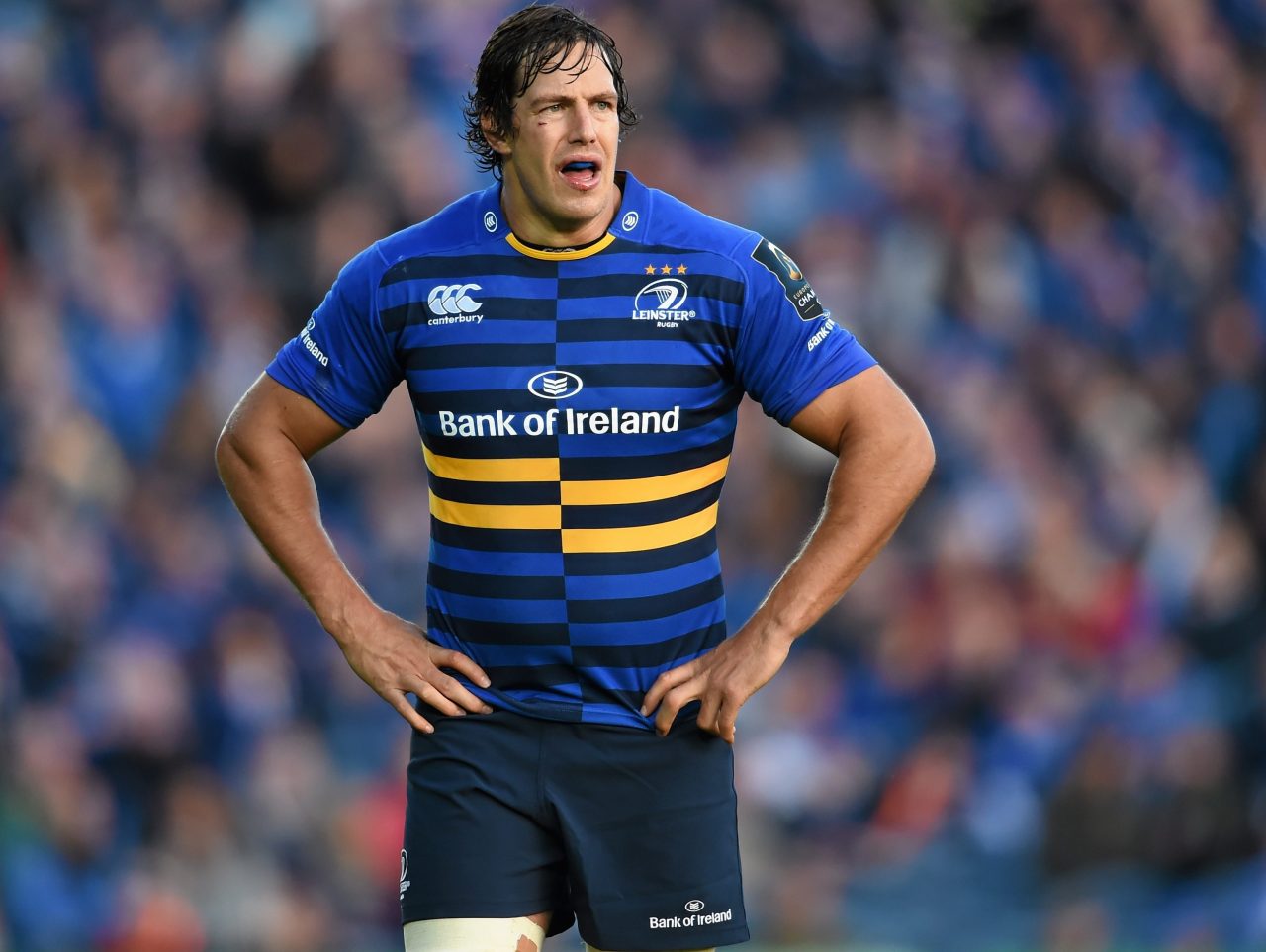 There is no fear of complacency from the Ireland squad this weekend as, according to lock Mike McCarthy, they have prepared for the match in the Aviva Stadium against Georgia in the same way they have approached games with top-ranked teams in the past.

Joe Schmidt’s men go into tomorrow’s clash full of confidence after defeating the Springboks 29-15 but Mike McCarthy, who will be partnered by debutant Dave Foley in the second row, says they are under no illusions about the strengths of the Georgians.

“Definitely, that is one of the things Joe has really pushed on us. He doesn’t want us to get carried away with the South Africa game,” said McCarthy, who will be making his first start for Ireland since last November’s victory over Samoa.

“We reviewed the South Africa game. Big high obviously. The lads are delighted to get the win but we realise there is plenty to get right in our game which we need to work on going forward.

“We’re certainly expecting that (a forwards battle). The Georgians are big, they’re physical, they’re very strong and they are going to look to take us on up front. We are under no illusions how big a task it is going to be up front.”

The Irish management were unhappy with certain aspects of how last weekend’s GUINNESS Series opener went, and McCarthy sees this second game as a chance for the squad to right those wrongs while staking a claim for a starting spot against Australia next Saturday.

“We’ve got to start well. We have plenty to work on up front from the South Africa game which Joe has been telling us all week. We want to start well but we are under no illusions how tough a test it is going to be up front for us.

“The lads who have a chance this week want to keep the momentum going and leading into another big week the week after, certainly not looking any further than Georgia on Sunday.

“I just have to concentrate on playing my own game, playing well and hopefully I will be in with a shout for the Australia game. That is what we all want.”

There are 13 changes in all to the Ireland team, with prop Mike Ross and winger Simon Zebo the only players retained from the win over South Africa.

One of those changes sees the introduction of Foley alongside McCarthy in the second row, and the latter says preparations have gone really well for the much-changed side with squad captain Paul O’Connell helping to prime his Munster colleague for his first Test cap.

“We haven’t been together for very long but we have all gelled pretty well together in training. The game-plan is quite simple and everyone knows their role and where they should be. In training we gelled together very well so hopefully that will lead onto the pitch.

“The lads are doing a lot of work off the pitch with the video analysis, looking at Georgia, looking at our previous game. Hopefully it will all run smoothly.”

Asked if he will need to ‘mind’ his inexperienced second row partner somewhat, the 16-times capped McCarthy replied: “Dave has been doing well enough for Munster, so he looks a great player. He certainly doesn’t need any help from me.

“He is going to be calling the lineouts and obviously Dev (Toner) is on the bench. I can call them again if needed.

“The systems are all the same so it should all flow very smoothly. Dave has been speaking to Paulie all week and Paulie has been helping him. The lineouts have run very smoothly in training this week.”

The Lelos may be 15th in the IRB World Rankings, but McCarthy knows how dangerous the Georgian pack can be with most of them plying their trade in the French Top 14 or Pro D2 leagues. For Ireland, the focus for those starting or coming off the bench is that they produce a team performance.

“The emphasis is on the whole pack. Very strong scrum, very strong maul. I keep saying it, we are under no illusions. They are going to come at us up front and it’s going to be very tough,” insisted the 32-year-old.

“It’s the same for the lads coming off the bench, whether you are starting or not, Joe wants you to fit in like a cog in a wheel.

“Obviously there have been injuries and those guys coming in have just got to fit in like a cog in the wheel, know their detail, where they meant to be, what they’re meant to be doing and that’s all he asks really.”