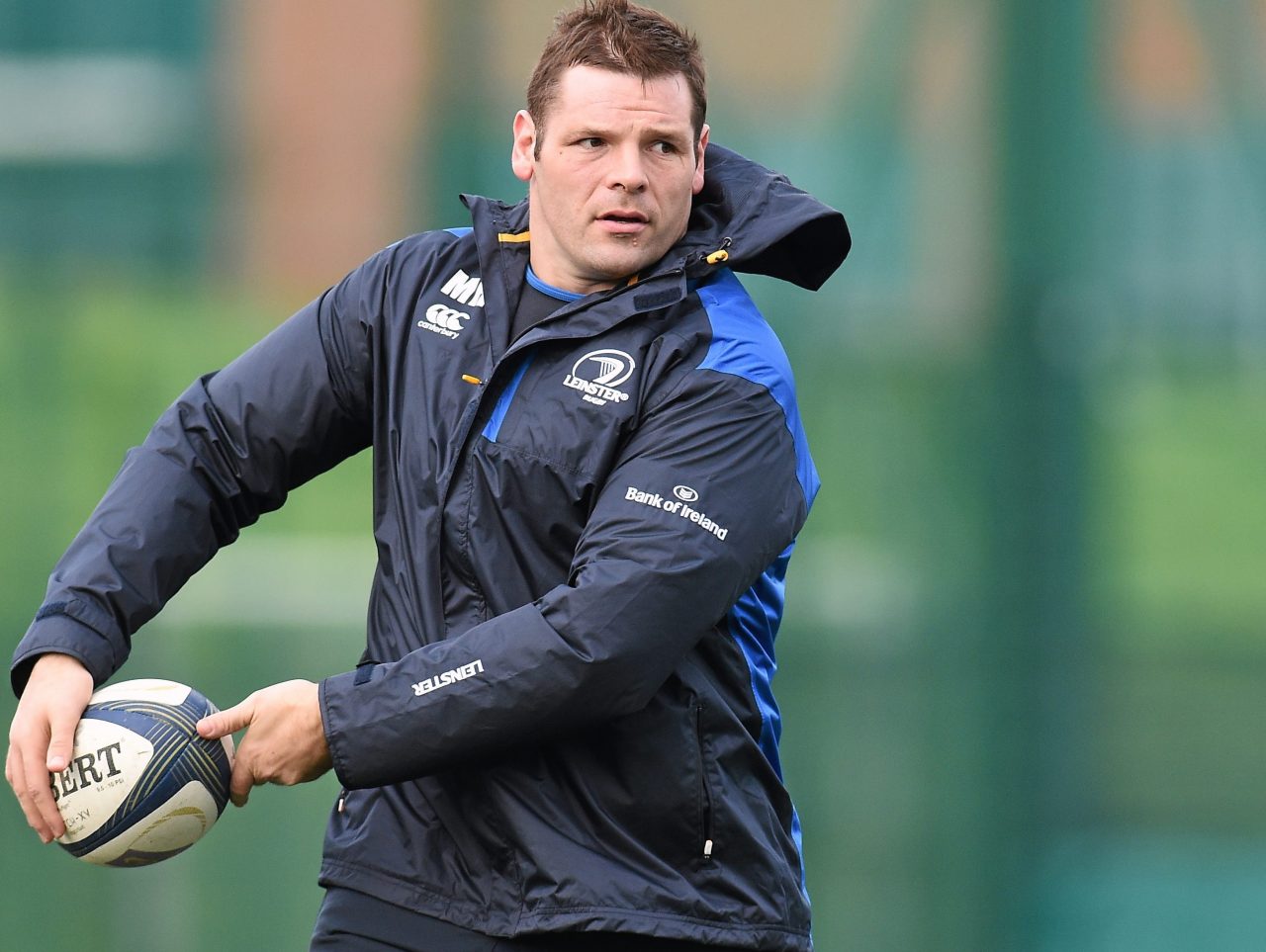 The IRFU and Leinster are pleased to announce that Mike Ross has signed a new one year contract with the IRFU which will see him remain at Leinster until at least June 2016.

Mike made his competitive debut for Leinster against the Scarlets in September 2009 and has since made 114 appearances for Leinster scoring one try.

The 35 year old has won 44 caps for Ireland scoring one try. His last appearance for Ireland was in the 26-23 victory over Australia in November.

Ross played in all five games of Ireland’s 2014 RBS 6 Nations Championship success and has won two Heineken Cups and a PRO12 League title with Leinster.

IRFU Performance Director, David Nucifora, said: “Mike has shown his value at both provincial and national level over the past number of seasons and we are delighted that we have secured his services until the end of the 2016 season.”

Leinster CEO Mick Dawson said: “Mike has made a huge contribution to the Leinster environment since joining us in 2009. He continues to be an integral member of our squad and is also playing a key role in the development of emerging talent at the club. His performances for club and country this season illustrate his value to Irish rugby.”

Commenting on the new contract Mike Ross said: “I am happy to have re-signed with Leinster for another season. There is a huge amount of talent in the squad and it is an exciting time to be involved with both Leinster and Ireland. The next 12 months will be incredibly busy and challenging but also has the potential to be very rewarding too.”