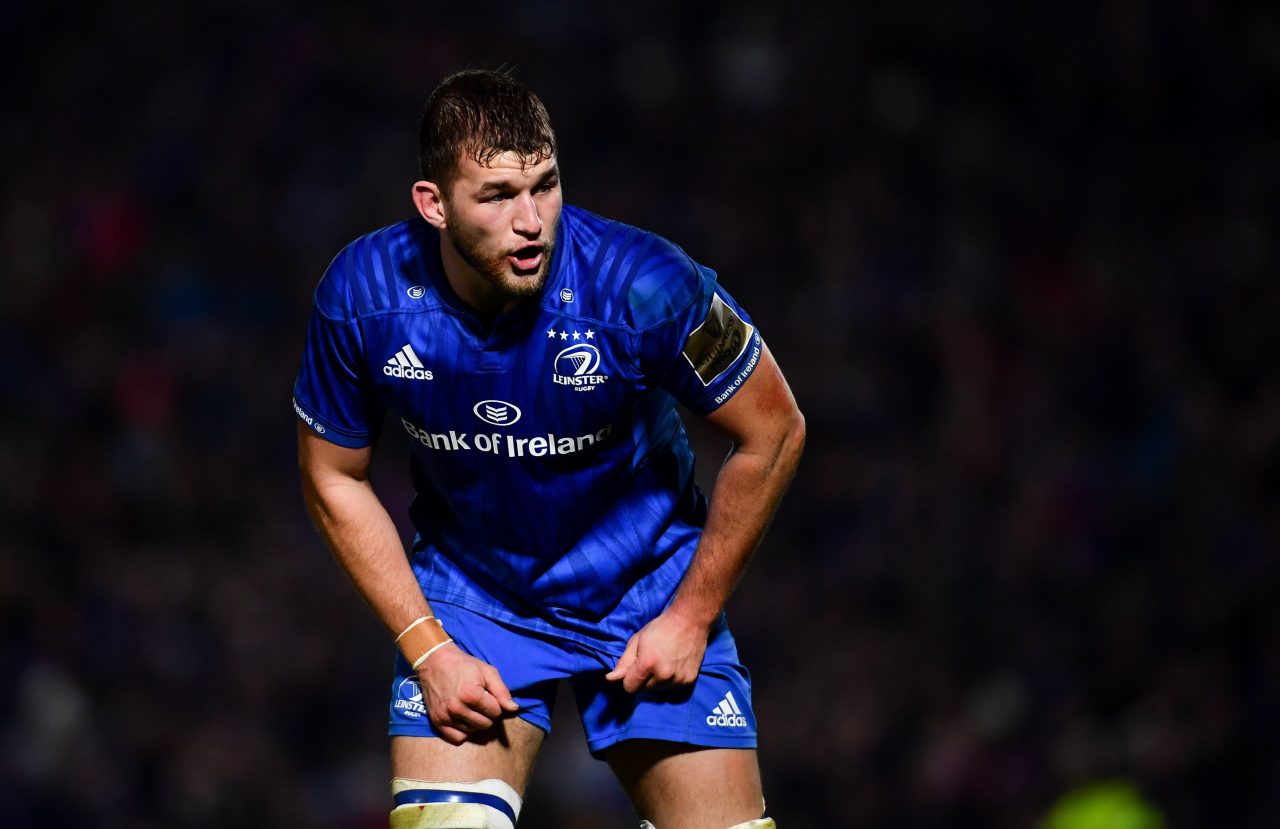 The Leinster Rugby team, sponsored by Bank of Ireland, has been named to face Northampton Saints in a pre-season friendly at Franklin’s Gardens tomorrow evening (KO 7.30pm).

Ross Molony will captain the side, as he did against Coventry last month, with Ryan Baird partnering him in the second row.

The front five is completed by Peter Dooley, Rónan Kelleher and Michael Bent.

Caelan Doris lines out at No 8 with Max Deegan and Scott Penny, involved for the first time since his shoulder operation, flanking him in the back row.

Hugh O’Sullivan and Ciarán Frawley are the half-back duo while Joe Tomane and Jimmy O’Brien will play outside them in midfield.

Hugo Keenan slots in at full-back with Cian Kelleher and Fergus McFadden on the wings.

Jamison Gibson-Park could be set to make his return to action after picking up an injury against Glasgow Warriors towards the end of last season. Head coach Leo Cullen has named an extended bench of thirteen players for the trip to Northampton.