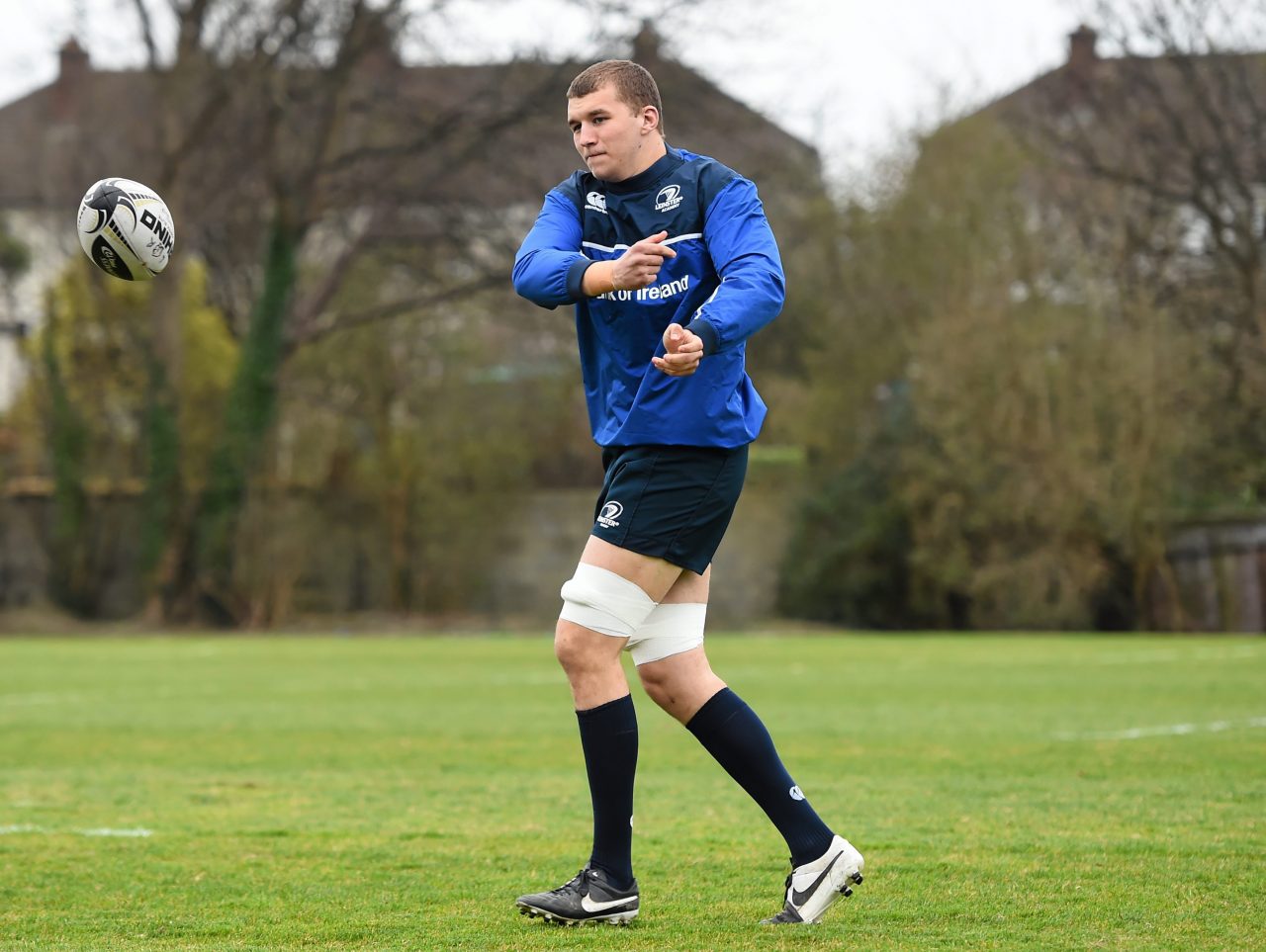 In February of last year, in a home win over Zebre, Ross Molony made his Leinster senior debut.

Since then, the 21-year-old lock has gone on to make 16 more appearances for the province, including starts against Glasgow Warriors and Ospreys and an 80-minute shift in his European debut against Bath in the RDS Arena back in January.

The former Leinster Under-20 captain is now in his third and final year in the Leinster Academy, and with several senior players away on international duty during the World Cup and 6 Nations Molony has been happy to take his chance and step up to the senior squad. 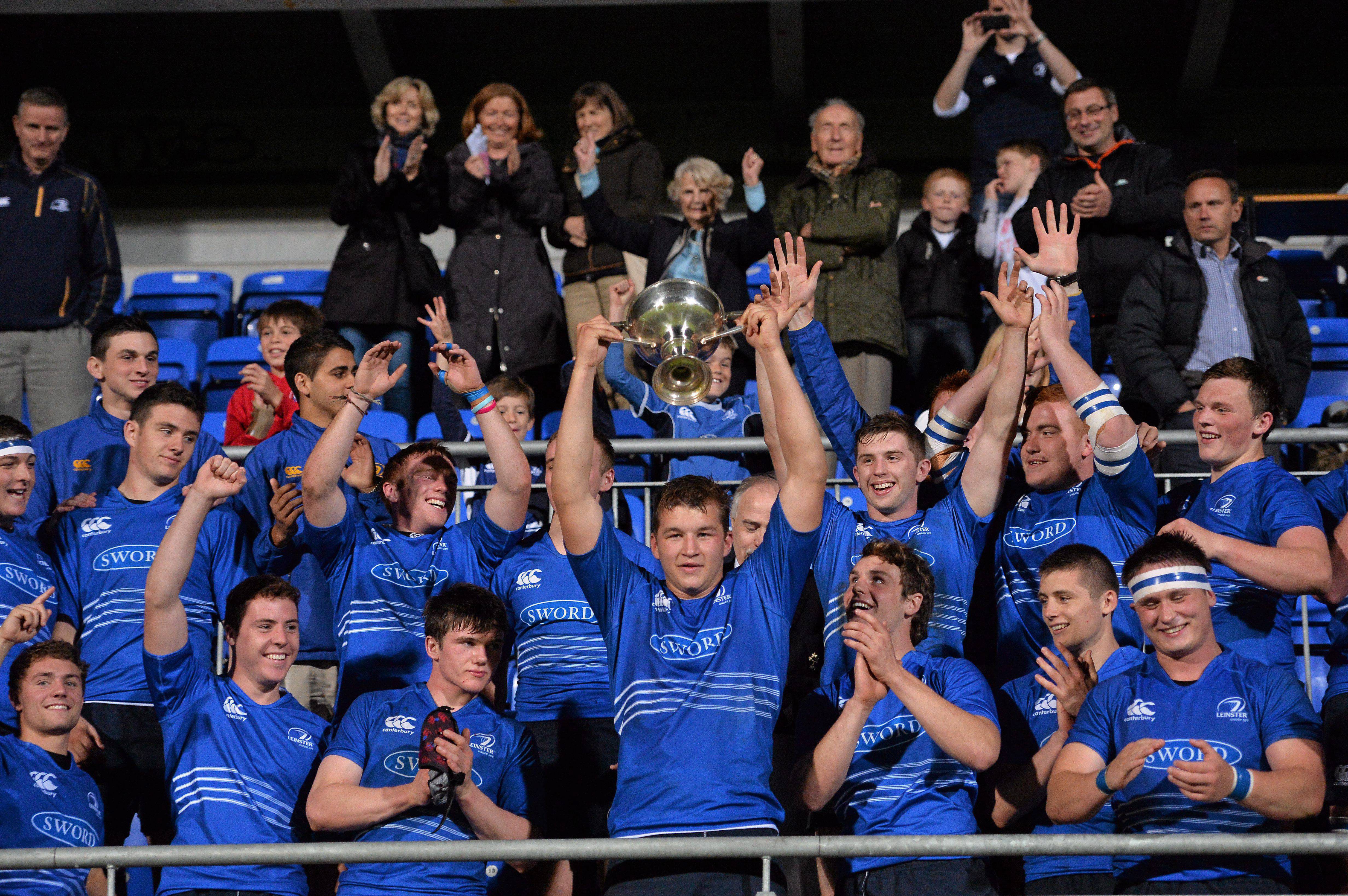 “I’m absolutely delighted,” the former St Michael’s student told the media earlier this week. “I’ve been lucky enough to get the opportunities. I really looked at the two blocks this year with the World Cup and the 6 Nations and I’ve got a good bit of game time during those blocks, so I’m really happy.”

Molony has also benefited from playing alongside some experienced second row partners this season.

“It’s been helpful,” Molony said. “You’re getting so much experience there: Hayden has played with the Maori All Blacks, Mick Kearney coming from Connacht and coming back from injury and playing great at the moment, Dev (Toner) has been around a while now and knows the game very well. It definitely helps playing with so many different players and learning from them.” 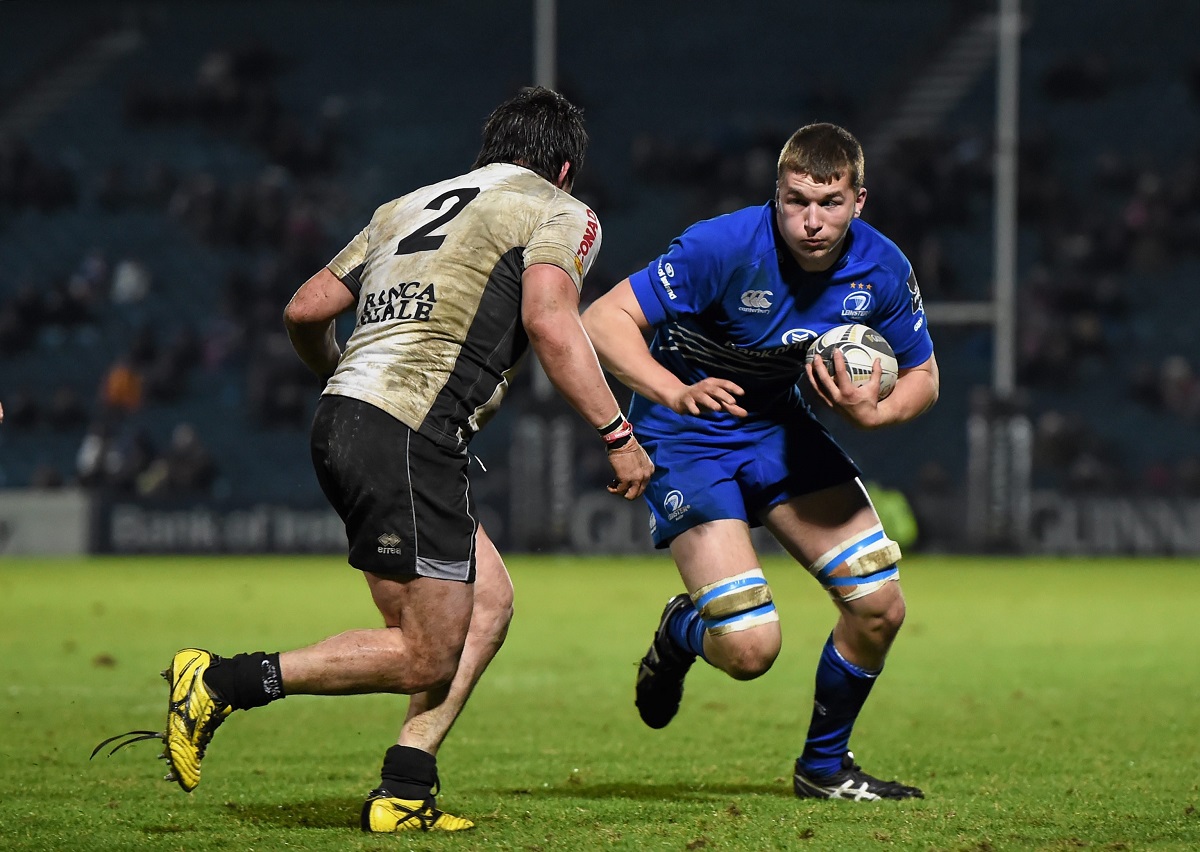 It also helps when you’re head coach is a former lock who captained Leinster to three Heineken Cups.

“Leo was obviously a great leader when he was playing and he knows the second row very well, so it’s great to get advice off him.”

With the 6 Nations over, international players will begin returning to their provinces. Molony, though, is eager to fight for his place in the team after making 15 appearances so far this season.

“You don’t want to just give the jersey back to them (returning internationals). You want to keep fighting. Now that they’re back the competition only gets greater. It’s so important that you keep the same standards and you keep driving them. 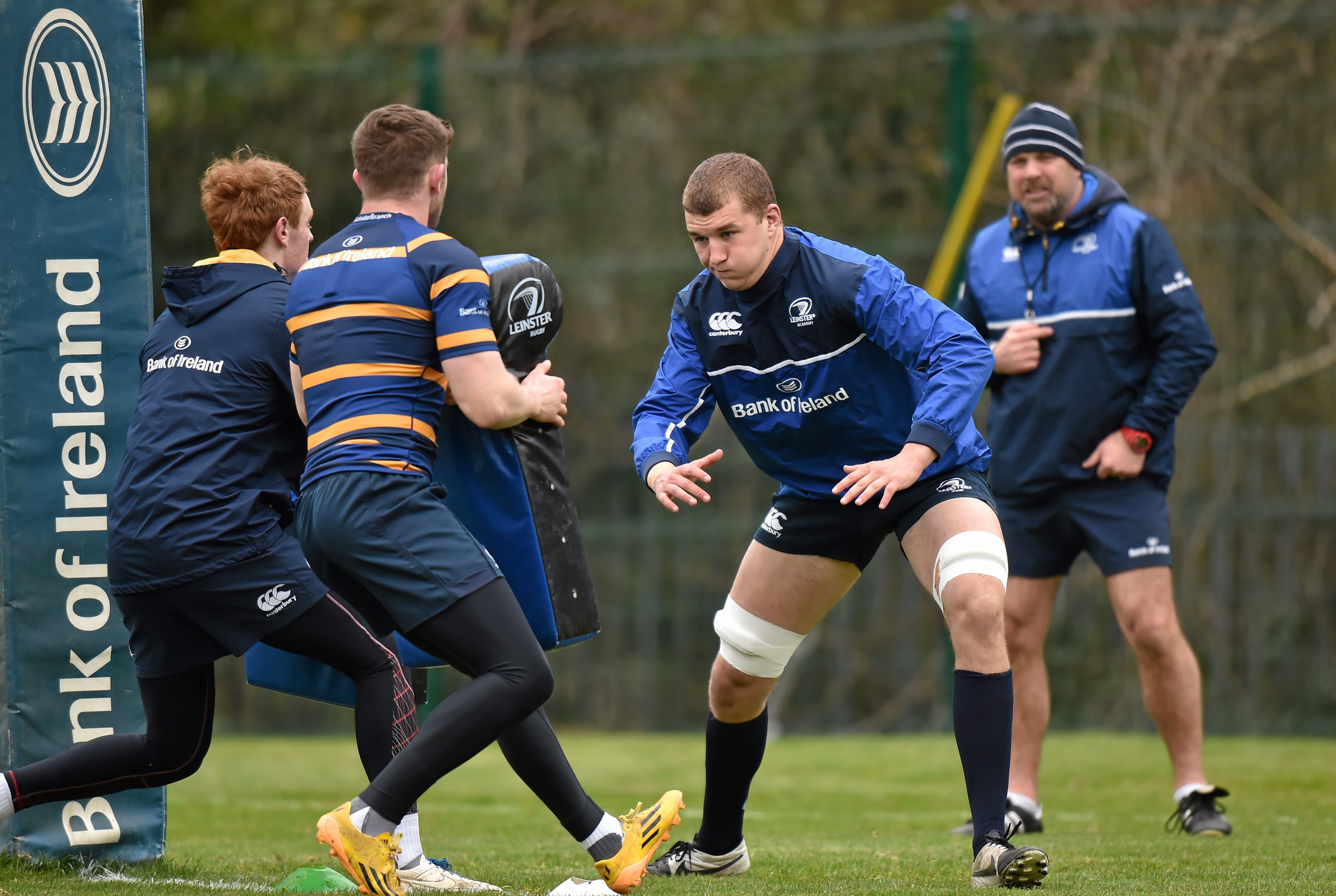 “There’s always pressure on you in training to perform and keep putting your hand up for selection. They are coming back from an Irish set up, so you’d imagine the standard is going to increase. But it’s just all about yourself, driving yourself to be the best you can in training.”

If Molony keeps his place in the team next up will be a challenging trip to the Guinness PRO12 leaders, Connacht. Molony was a second half replacement in the win over the western province on New Year’s Day so has an idea of what to expect from Pat Lam’s men.

“They’re a very physical pack; they’re going to target taking us on up front. Playing at home in The Sportsground will be huge for them. They’ll get the crowd behind them.

“I think these next games are crucial for us in terms of finishing the season on a high. In terms of my own view on the season, I’m delighted to get the opportunity. You’re always looking to get better as a player.”