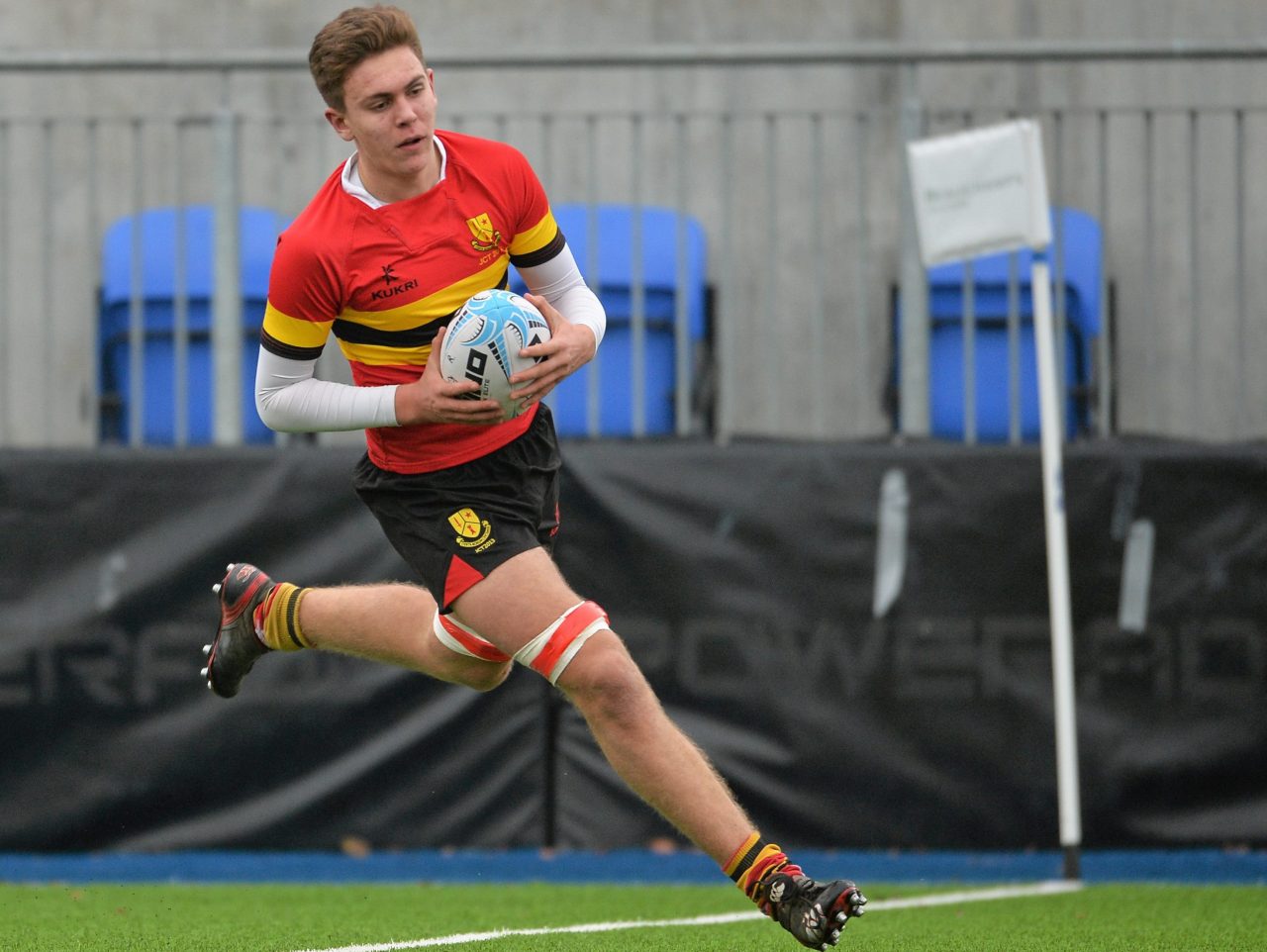 It took a three-try blitz from CBC Monkstown to take them away from High School in the Bank of Ireland Leinster Schools Fr Godfrey Junior Cup quarter-final at Donnybrook on Monday.

CBC were fast out of the blocks to dominate the early exchanges as number eight Zach Sattar broke clear of a lineout from 40 metres and flanker Max Read exploited space for the second with centre James Reynolds converting one of two.

The game came alive when outstanding centre Matthew Barlow slipped through unattended for a try converted by O’Regan to narrow the leeway to 12-10 in the 23rd minute.

CBC were back at the right end of business for their number eight Zach Sattar to test the fabric of the blindside material and the HS fringe defence held up well to force a turnover as the status quo remained to the break.

The smooth moving Barlow was back for more on resumption with his speed and evasion off both feet almost cracking the CBC cover.

High School were still very much on the front-foot. They had more than one bite at the line before they were penalised for holding on. 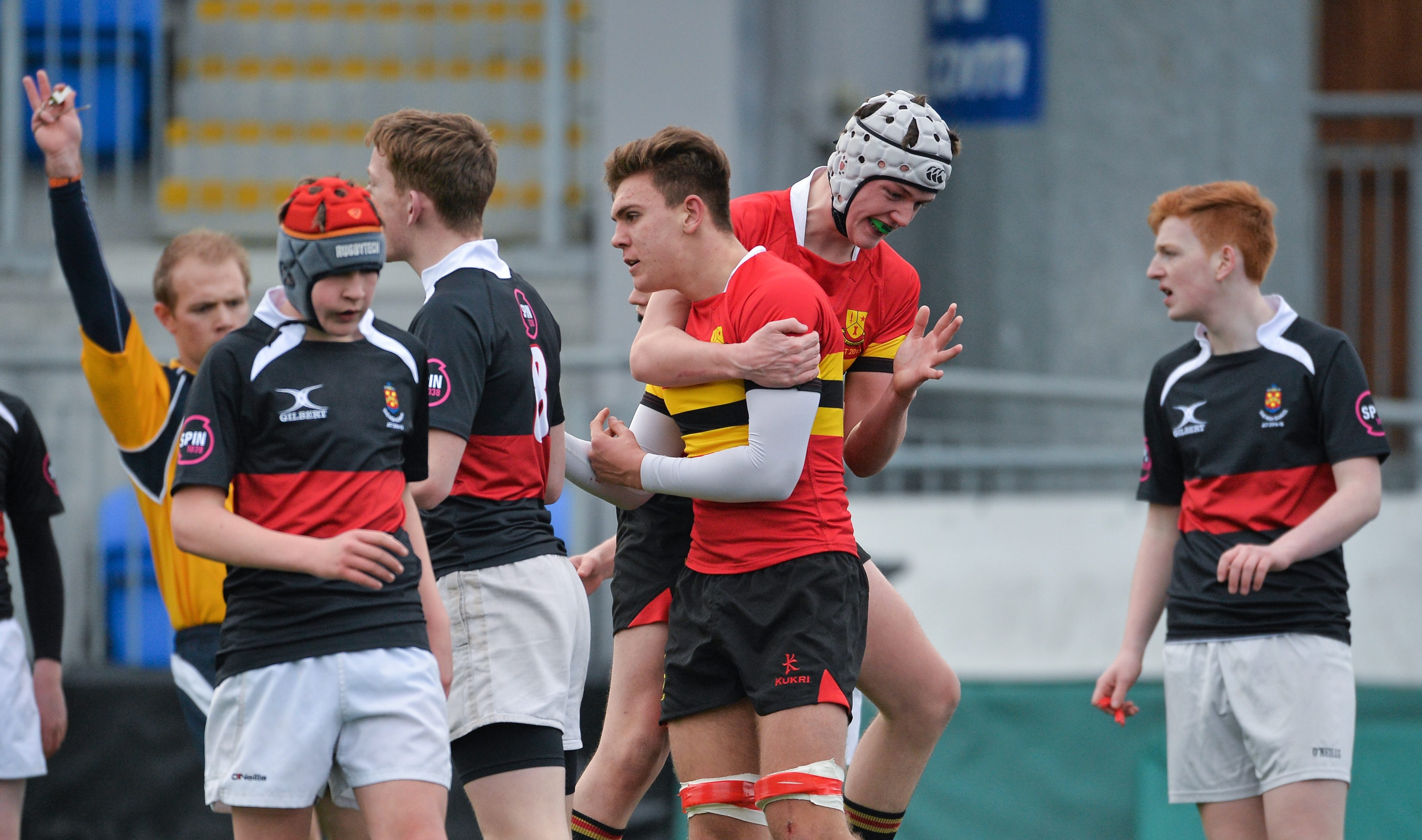 Monkstown playmaker Sean Power spotted space and took advantage of it with an angled kick. In return, a clever chip by O’Regan had a turning defence under pressure.

The rangy Reynolds was deceptive in his speed and a sumptuous offload put scrum-half Harry Shaw into space. High School were hit by the loss of their captain Alexander Chambers to injury in the ensuing battle for the ball.

CBC got Reynolds on the ball again and it drew a penalty which they declined in order to go for the corner. It worked out well. Flanker Read barged through bodies on the short side for a try for 17-10 in the 43rd minute.

When Monkstown turned down three points for a shot at glory, High School quickly reminded them about the dangers afoot when Barlow took off from his own line to travel fully 60 metres until wing Sam Hurley finally got to grips with him.

HS soon lost Barlow, their most effective weapon, to injury – a damaging blow.

This was soon apparent when Power’s flat pass was taken home from 30 metres by centre Cameron Watson for Reynolds conversion to put the issue beyond doubt.

It was left to Read to complete his hat-trick, flying around the outside of the High School defence.