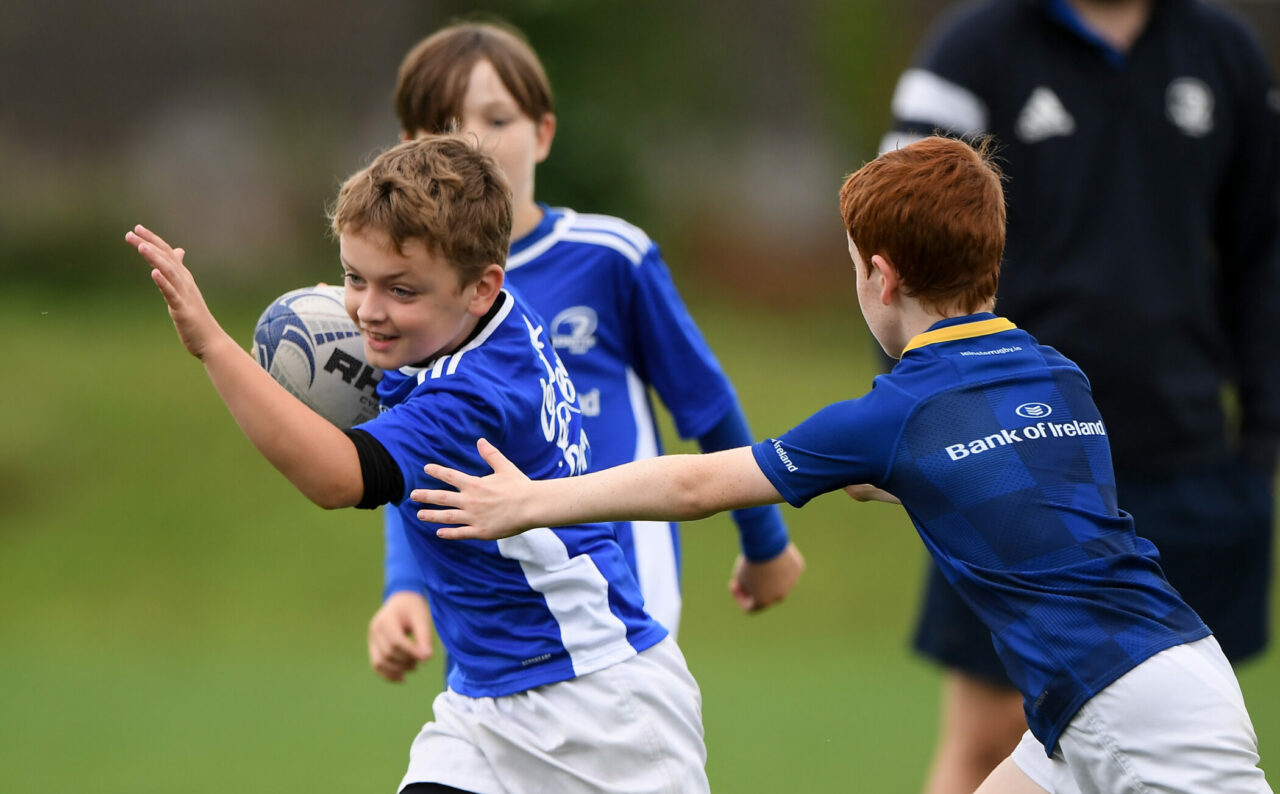 Over three years ago, Monkstown RFC had one of the smallest mini rugby sections in the province, hosting roughly 20 children on Sunday mornings ranging from six to 12 years of age.

The club’s mini section would have faded out only for the tireless work of club stalwarts, Tadgh Twomey and Gerry Hegarty.

Fast forward and its mini section, headed up by Alan O’Brien and James Ferris, has grown to over 200 kids, learning the skills of catching, passing, evasion, discipline and teamwork. The game encourages the build-up of running and handling skills, while the ultimate objective is for the kids to enjoy themselves.

With this growth in player numbers, it equally means a growing number of coaches, most of whom are parents of the current players. 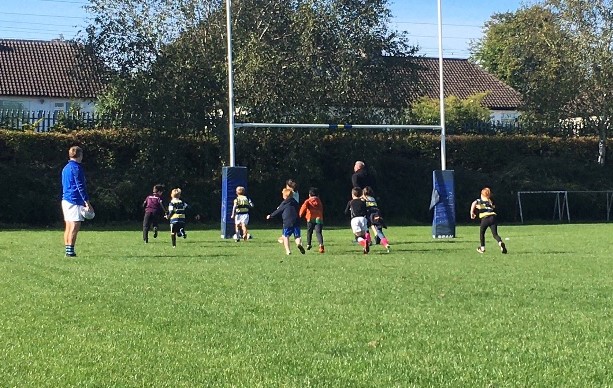 This highlights the importance of clubs encouraging parents to get involved and volunteer and in turn allows the club to continue to grow.

Following on from a successful Coaches Workshop, held at the end of September, led by Leinster Rugby Community Rugby Officer Ken Knaggs and assisted by fellow CRO Stephen Maher, the minis coaches worked on a number of skills through game-based activities as well as working on ‘Fun-damental’ movement skills for the young player.

Knaggs said, “The growth in numbers is a huge testament to the club, its coaches and coordinators. Its fantastic to see such a surge in numbers during these difficult times, children getting out, playing sport and enjoying themselves.”