Moore and McFadden Start in Europe for First Time This Season 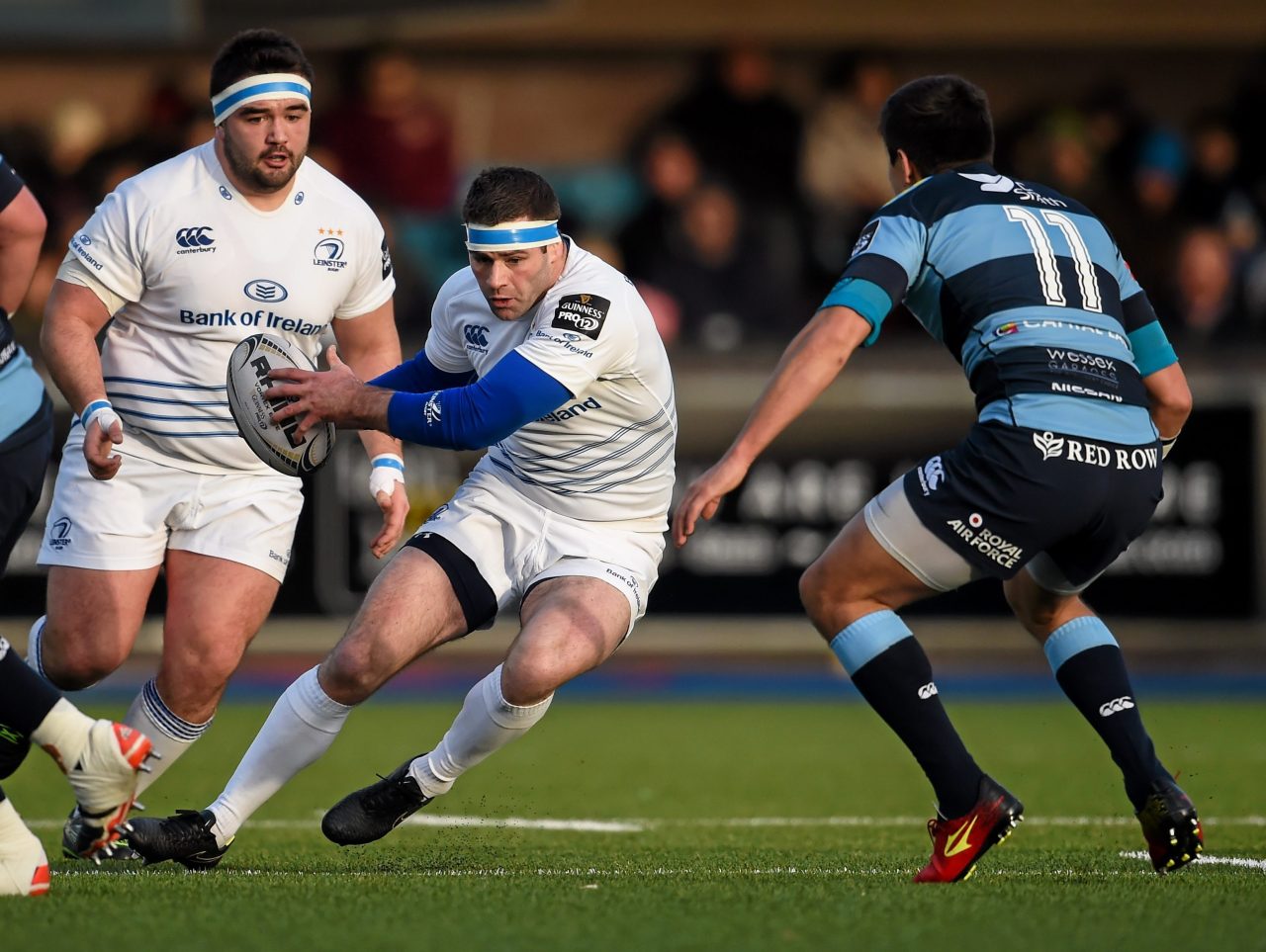 After the Captain’s Run in the RDS this morning, Leinster Rugby head coach Matt O’Connor has announced his team to face Castres tomorrow in Round 5 of the Champions Cup (Kick Off: 5.30pm – live on SKY Sports and RTE Radio).

With tickets still on sale for the game, there is good news for Leinster Rugby supporters on the injury front with captain Jamie Heaslip shaking off the shoulder injury that kept him out of last weekend’s PRO12 game against Cardiff, while Marty Moore and Fergus McFadden start having missed all four previous rounds with shoulder and ankle injuries respectively.

The front row consists of Michael Bent, Sean Cronin and Marty Moore. Moore came through his 54 minutes against Cardiff last weekend and reported no issues with his shoulder during the week and will make only his fourth appearance of the season.

Mike McCarthy and Devin Toner start in the second row, while in the back row Jack Conan will start his first Champions Cup game for Leinster having appeared off the bench in three of the previous four rounds. Having only played once last season for Leinster due to injury this will be the Wicklow man’s 14th game of the season.

Jordi Murphy is selected at openside flanker while Jamie Heaslip captains the side from the base of the scrum in his 196th appearance for Leinster.

In the backs Rob Kearney is selected at full back while Fergus McFadden and Dave Kearney will take up positions on the right and left wings.

Ian Madigan and Luke Fitzgerald is the centre partnership, while Eoin Reddan and Jimmy Gopperth are selected in the half back positions. Interestingly Luke McGrath is selected as the replacement scrum half and is in line to make his European debut for Leinster should he come on.

Tickets for tomorrow evening’s Round 5, Champions Cup game against Castres (RDS – kick off 5.30pm) can be bought at the following link – click here.