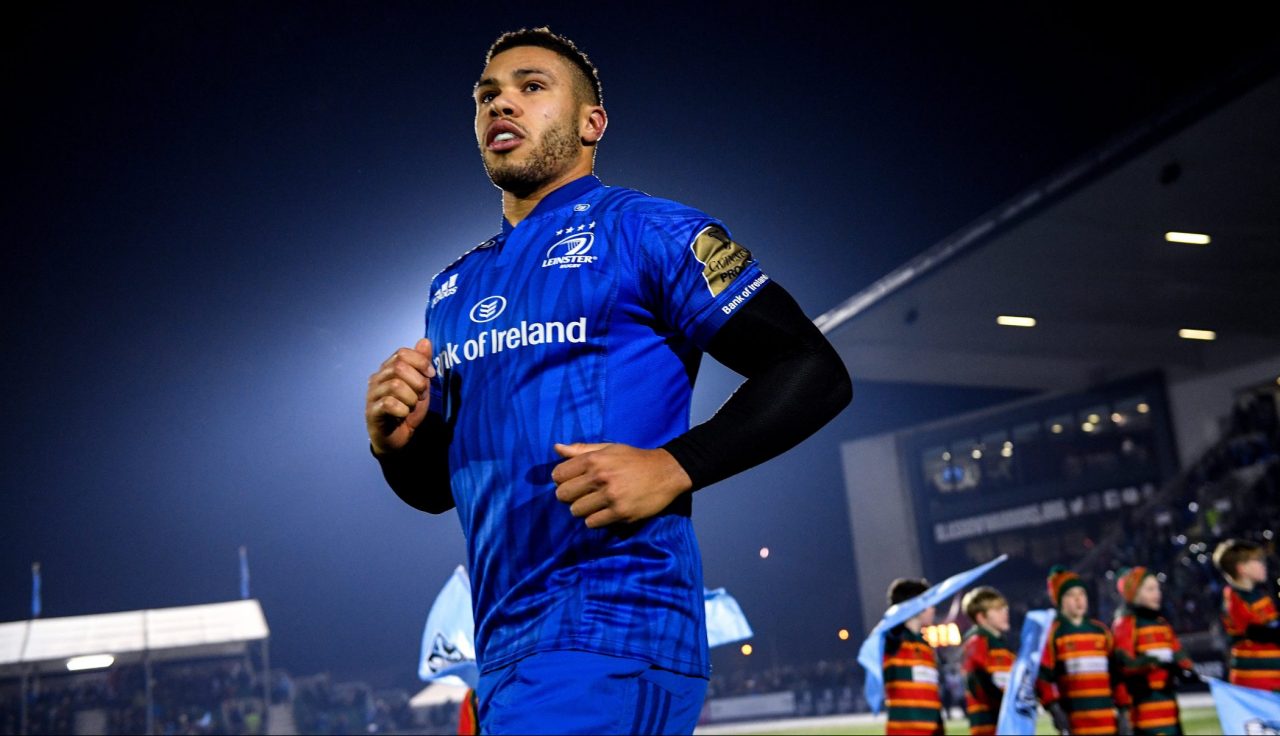 ‘Where are you really from?’

It does hurt when people ask. Or when people pass comments or make jokes that they feel are ok. But sometimes it does chip away at you.

I was born in Ireland, raised by my mom and my adoptive father, with my half-brother and sister. I had a great upbringing in a loving family – I couldn’t have asked for anything more.

Having lived in Ireland my whole life, I’ve mainly only experienced Irish culture, but on the other hand, I also feel a sense of belonging to the black community and black culture. It’s something that’s very hard to articulate but I feel a connection with both.

The big thing for me is, Ireland’s been great for me. My experiences have been 99 percent positive. I see myself as a really positive person. It’s just there are some remarks and you do feel it. It chips away. It’s little things.

It’s sad that it took the murder of George Floyd for this discussion to become a worldwide issue. I’ve seen sports stars like Colin Kaepernick and people like that raising awareness but it took the filming of that brutal killing for this to happen. That’s probably what’s disappointed me most.

From now on I hope that this is a point where we move forward – everyone’s treated equally. It would grind at me hearing any other race or culture being stereotyped or slagged. I believe in equality.

At the moment, it’s the black community that is in the spotlight. It’s not about wanting to be treated better than anyone else, it’s about being treated equally and for everyone to feel equal.

But moving forward from this point there needs to be a sense of awareness. It’s not going to happen overnight. I hope that everyone can be treated equally from now on and that people are held accountable.

I hope it’s not just something that’s short-lived on Instagram. I’d like to stay positive and think ‘now is the point where we move forward’.

I don’t see it as a thing of pointing fingers. But hopefully, people can have a look at themselves so we can try and move forward and make it a positive movement. That’s what I’d like to see.

I’ve had a lot of time to think and sometimes I’m not sure how I feel. My emotions have been challenged. It’s great to see so many people supporting the movement, and my friends and family as well. I’m sure Ireland will be one of the countries leading the way forward on this. There’s nowhere else I’d want to be. 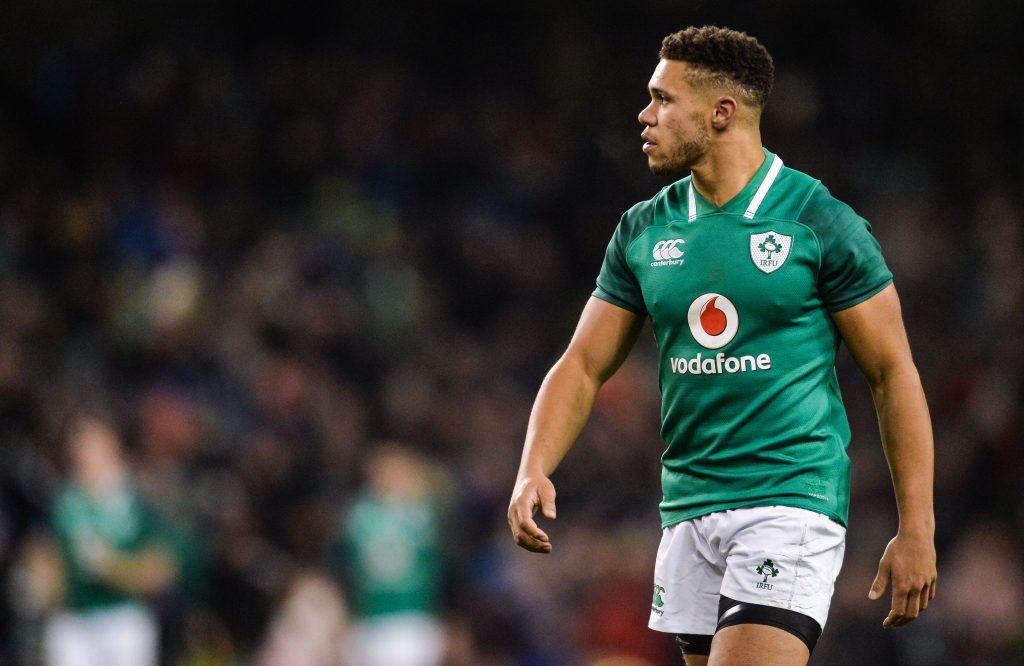 I’ve never been prouder in my life than when I represented Ireland, firstly at underage and eventually at senior level. To wear the green jersey and sing the national anthem is something that I’ll never, ever forget. That was a big thing for me. I’ll never forget that day, the number of messages I got from people.

In Leinster, we have a lot of cultures: South African, Samoan, Fijian, New Zealand, Australian. It’s something that Leinster have always been great at, incorporating everyone. Obviously, we have such a strong identity of people from Leinster representing the province. It’s the club I dreamed of playing for. The sense of identity is so strong, but also so welcoming to other cultures.

I’ve never, ever experienced any issues in Leinster, from the colour of my skin or my background. I’m just judged on how I play rugby and how I am as a person, from teammates to backroom staff and coaches.

I try to look at all of this from the Irish point of view. Mainly in the last few days, I’ve tried to reflect on what it’s like here and what we can do better. It’s hugely positive and I can see Ireland leading the way forward. It’s sad that it took the killing of George Floyd for this movement to happen. But in a way, it did also open my eyes to what it’s like in America. I have thought about how my life would be totally different if I was living there.

But I’ve been hugely fortunate: the family I’ve been raised in, the friends I’ve had from a young age to the teammates I have now, to the friends I’ve made along the way. They’ve only been supportive and they’ve been great. They’ve always treated me equally. I’ve mainly experienced really positive things. But there have been a handful of negative things. It does hurt. It’s not even Irish people. It could be wherever.

I’m looking forward to this whole movement and seeing what Ireland can become. When I’m older and the younger generations are coming up, hopefully, everyone’s treated equally. It’s not even a thing that’s mentioned, it’s not a thing in the news. From America to Ireland, and worldwide, that there’s no inherent bias. I believe it can happen.

Hopefully, this is sustained and it’s not just a few hashtags or posts on Instagram and then it fades away. I hope, from this point forward, it’s something everyone is aware of and we can make some little steps of change. I look forward to seeing how we progress.

World Rugby – Rugby For All